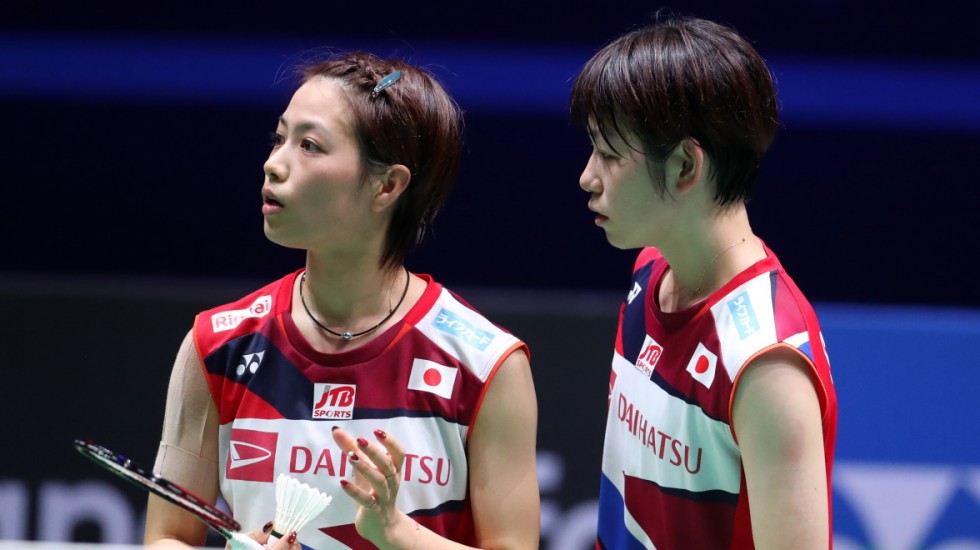 An overview of the season’s performances of the top eight women’s doubles pairs who qualified to the HSBC BWF World Tour Finals 2019.

It was another outstanding year for Fukushima and Hirota, although they might wonder what else they have to do to win the World Championships, having missed two championship points last year and one this year. Despite that miss, the Japanese can be proud of maintaining a high level through the year, with title wins at the Malaysia Masters, the Australian Open, the Indonesia Open, and the Fuzhou China Open.

Maintained a high level of consistency, with no less than five finals, seven semifinals and five quarterfinals, consolidating their position after their meteoric rise last year. While they did finish with only two titles – including the coveted World Championships gold in a sensational final – they were combative all through, and were outclassed only in a few of their losses.

The Koreans sparkled in their first full year together. The high point was their title win in Japan, where they decimated Matsumoto/Nagahara 21-12 21-12 in the final. Kim’s craft at the front differentiates her from many of her peers, and she is ably assisted by Kong’s power. Other highs in the year were titles at the Spain Masters, the New Zealand Open, and the Korea Open.

After a rather topsy-turvy 2018, Chen and Jia stormed back this year; their title-winning performance at the All England was a sign of things to come. They enjoyed a superb run of form early in the year, reaching four finals in five tournaments, winning three of those, including the All England and the Badminton Asia Championships. Regained the No.1 spot which they last held in August last year.

For a pair of their quality, they had a rather quiet year. They started well enough, with a final at the Malaysia Masters and a title in India. They did get a bronze at the World Championships, but that apart, the Indonesians were mostly out of the headlines. Their last four tournaments have been first or second round exits; Polii and Rahayu might want to redeem their season with a strong showing in Guangzhou.

At top-tier events, their notable achievements were a final at the Malaysia Open and a bronze at the World Championships. That apart, they claimed two titles – the German Open and the Macau Open. The Chinese duo were mostly steady – if unspectacular – through the year, making a few quarterfinals. Given that they have beaten nearly every other top pair, Du and Li can be expected to disrupt the campaigns of the more favoured names in Guangzhou.

The runners-up at the last World Tour Finals took their time to get going this year. It was only late in the season that they made their first final – on home soil at the Korea Open. With the spike in confidence, they won the French Open, and had a title shot at the following tournament in China.

The Thais had a busy year, playing a total of 23 tournaments. Title success came in the second half of the season with the Chinese Taipei Open. Highlights included a final at the Macau Open, and semifinals at the India Open and the Malaysia Open. 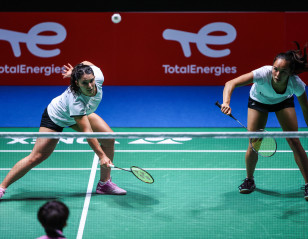 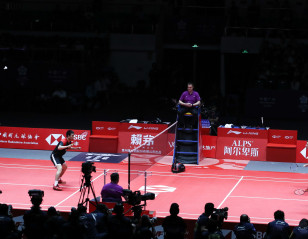 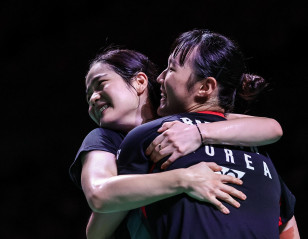