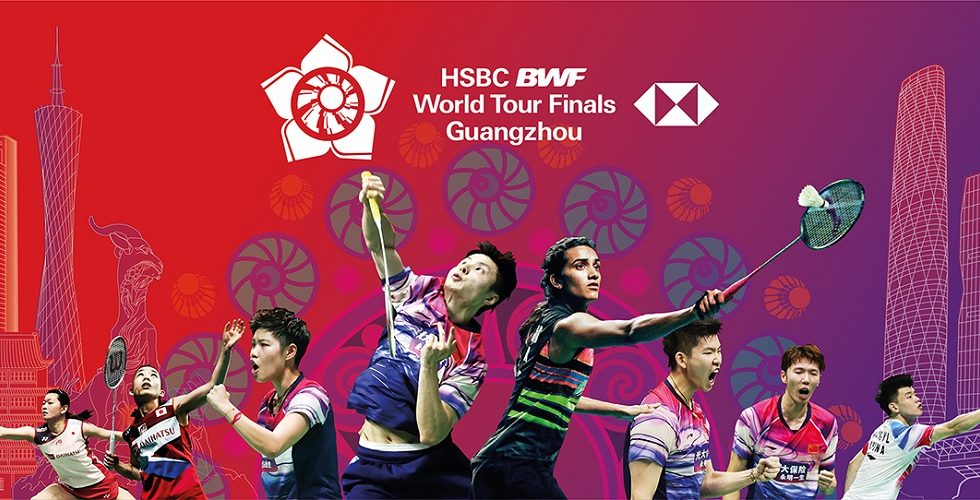 The best of the best is coming to Guangzhou.

HSBC Race To Guangzhou Lights Up

We are just over two months away from the second staging of the HSBC BWF World Tour Finals to be held 11-15 December 2019 in Guangzhou, China.

The HSBC BWF World Tour Finals is the pinnacle of the badminton season pitting the best of the best against each other as they compete for their share of the biggest prize pool ever seen in badminton – US$1.5 million.

Ultimate glory awaits the top eight players and pairs who have qualified throughout the year-long HSBC Race To Guangzhou across the five badminton disciplines.

It’s been an exciting season so far with many of our athletes excelling in their endeavour to cement a Top 8 position.

A number of players and pairs have shone at the Super 1000 level, while our current world champions gain automatic entry into the Finals as a result of their superb efforts in Basel.

There’s also a handful of big names who currently find themselves outside the Top 8 and will be eyeing a strong finish to the season in the final nine tournaments including three BWF World Tour Super 100 events.

This list includes Chen Long and Anders Antonsen in the men’s singles.

The HSBC BWF World Tour Finals 2019 Press Conference and Open Media Session will be conducted immediately after the conclusion of the draw. There will be a Live Broadcast and Live Stream of the draw and press conference.