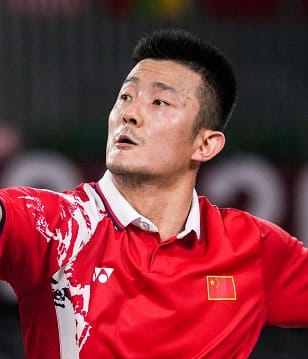 When and where you began playing, and why this sport?
"When I was 8 years old."

Sporting awards / Honours (so far)?
"In 2018 he received the Sport Medal for Outstanding Athlete of the Year from the General Administration of Sport of China."