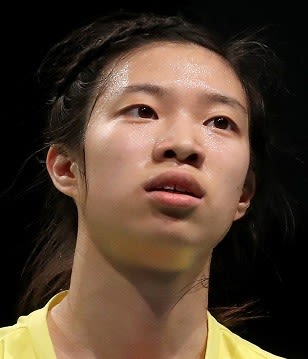 When and where you began playing, and why this sport?
"2004 in my hometown, because my father and older brother were playing Badminton already."