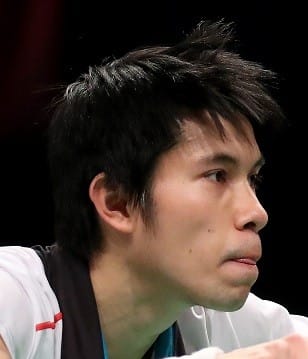 When and where you began playing, and why this sport?
"My father took me to the hall and showed me Badminton as I was 4 years old. He played Badminton as well and teached my sister and me how to play Badminton."

Sporting ambitions?
"To take the Medal from Olympic, World Championship, European Championship and many more"