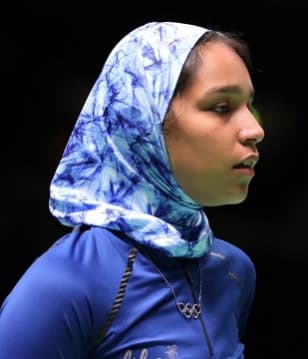 Professional Since: at the age of 10

Any previous Olympics Games competed in and results?
"Youth olympic games in Nanjing 2014"

When and where you began playing, and why this sport?
"I started playing in Egypt when i was 5 years old"

Sporting ambitions?
"To be world's #1 in WS"