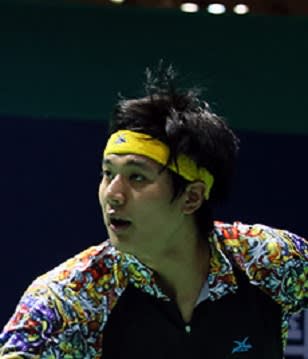 Any previous Olympics Games competed in and results?
"None."

When and where you began playing, and why this sport?
"I began practice playing shuttle at the fourth grade due to the pure happiness."

Memorable sporting achievements?
"I went through the semi-final of CROWN GROUP Australian Open 2017 in Sydney."

Sporting ambitions?
"I hope I could get a world champion and participate as many events as I can in my career for my country."