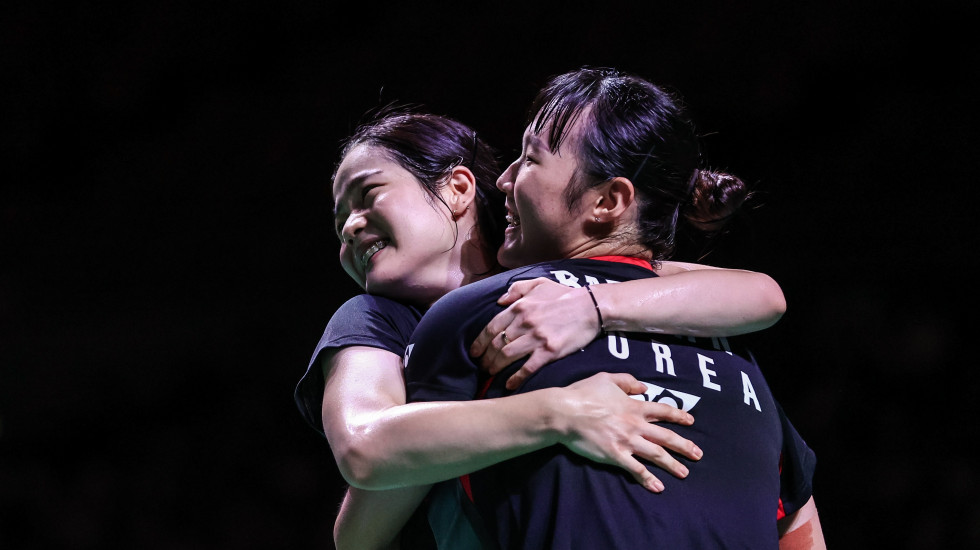 Refreshed by a six week-long break, the world’s best players will be raring to go as the HSBC BWF World Tour resumes with the Denmark Open 2022 presented by VICTOR.

One of the striking features of the competition is that some of the top pairs have been rejigged.

Baek Ha Na and Lee So Hee will be involved in an opening duel with Mayu Matsumoto/Wakana Nagahara, in what could be a stiff test for the two-time world champions from Japan.

In men’s doubles, with Olympic champion Wang Chi-Lin nursing an injury, his partner Lee Yang has entered with Lu Chen, who has a world ranking of 376 and played just one event – the Yonex Taipei Open 2022 – in nearly three years.

Amalie Magelund, semifinalist at the European Championships 2022 with Freja Ravn, will partner Alexandra Boje; the Danes face Treesa Jolly/Gayatri Gopichand Pullela in the first round.

Most of the other regular combinations will be seen in action. The world champions in the three paired categories – Aaron Chia/Soh Wooi Yik, Chen Qing Chen/Jia Yi Fan and Zheng Si Wei/Huang Ya Qiong – are in the draw, as are defending champions Takuro Hoki/Yugo Kobayashi (men’s doubles) and Yuta Watanabe/Arisa Higashino (mixed doubles). Last year’s world champions Dechapol Puavaranukroh/Sapsiree Taerattanachai, who arrive having won the DAIHATSU YONEX Japan Open 2022, are the top seeds in mixed doubles.

Highlights of the Draw

♦ Men’s singles has a high-profile opener. Defending champion Viktor Axelsen will run into the player he beat in the final of the World Championships – Kunlavut Vitidsarn. Given the relatively long spell after the last competition, and a young and hungry opponent in Vitidsarn, Axelsen will know he will have to be on his toes from the first point.

♦ In women’s singles, defending champion Akane Yamaguchi faces off against home hope Line Kjaersfeldt, who has achieved a couple of high profile upsets this season. Another local star, Mia Blichfeldt, faces Carolina Marin, who will be looking for her first Denmark Open title.

♦ World No.17 Phittayaporn Chaiwan now sports a new name – Lalinrat Chaiwan. The Thai takes on Hsu Wen Chi in the opening round.