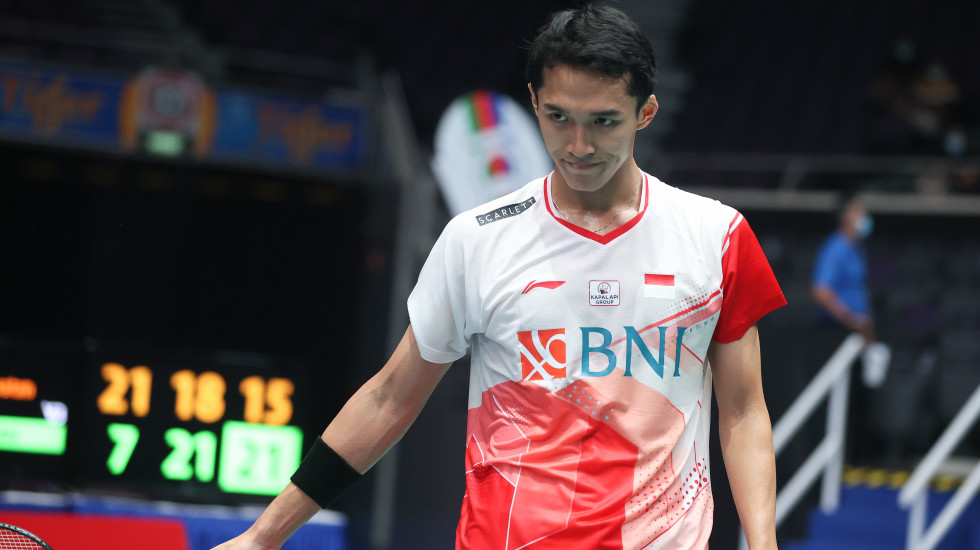 Chou, who started the tournament as the highest seed following the withdrawals of Danes Viktor Axelsen and Anders Antonsen, struggled to impose his game on Thomas Cup winner Prannoy after taking the opener 21-14.

World No.19 Prannoy stayed patient to bounce back and win a close second game 22-20.

“The first two were tricky because I wasn’t able to understand what game to play,” admitted Prannoy. “It was important to hang on until he cracked and that happened towards the end of the second game.”

The pair kept it close until 14-14 in the rubber, then Prannoy went on a four-point run to give himself breathing space before sealing it 21-18.

“From there, I knew the game was mine. Those consecutive points were crucial mentally,” said Prannoy, whose victory was his second in three weeks over the world No.4, having won in straight games in the PETRONAS Malaysia Open 2022 second round.

Waiting for Prannoy in the quarterfinals is Kodai Naraoka, the unexpected conqueror of world No.8 Christie. Despite losing a poor opener 21-7, the Japanese outsider’s grit gifted him 21-18 21-15 scores in the ensuing games.

A despondent Christie said: “I haven’t been on it since last week and was hoping to get my feel and form back here. I’m very, very disappointed to lose this early.”

Meanwhile, women’s singles star Pusarla V. Sindhu came through a tough test in the form of the determined Vietnamese Thuy Linh Nguyen to set up a last eight clash with Han Yue.

The Tokyo 2020 Olympic bronze medallist admitted fearing the worst when she was 19-17 behind in the second game, having lost the first.