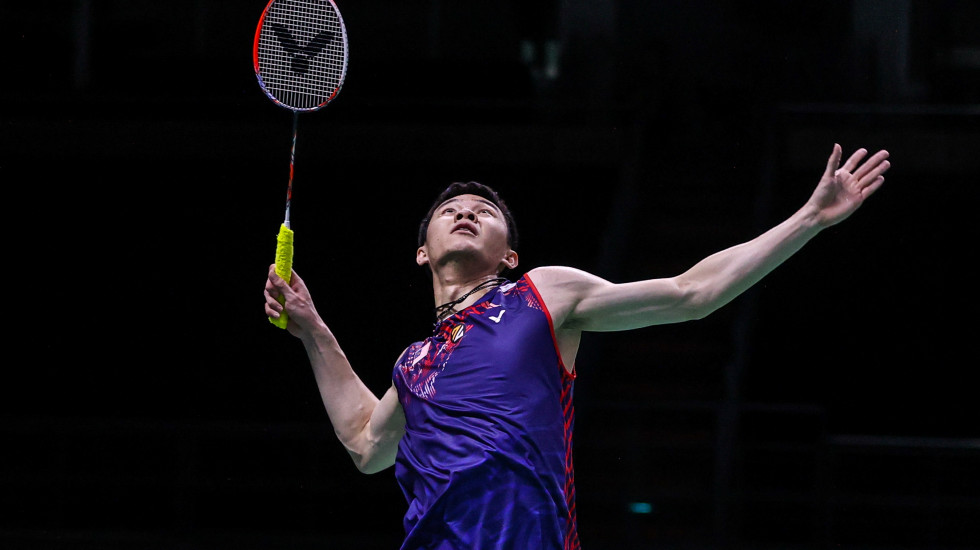 Lee Zii Jia staged an impressive win from a wide deficit to make the semifinals of the GR TOYOTA GAZOO RACING Thailand Open 2022 in Bangkok on Friday.

The top half will see Kodai Naraoka against Li Shi Feng.

Pusarla V Sindhu’s quarterfinal against Akane Yamaguchi was just as dramatic. The Japanese recovered from 5-12 down in the second game to force a decider, but Pusarla shook off that disappointment to win the third game rather comfortably with Yamaguchi showing signs of having hurt her back.

Tai was involved in a rollercoaster quarterfinal against He Bing Jiao, having led 13-4 in the third game, only for her Chinese rival to nearly catch up with her at 18-19. The top seed however clinched the last two points to take the match 21-10 14-21 21-18.

♦ In men’s doubles, Kim Astrup/Anders Skaarup Rasmussen were comfortable winners over top seeds Mohammad Ahsan/Hendra Setiawan, 21-13 21-15. Up next for the Danes will be world champions Takuro Hoki/Yugo Kobayashi, who were straight-games winners over Goh Sze Fei/Nur Izzuddin.