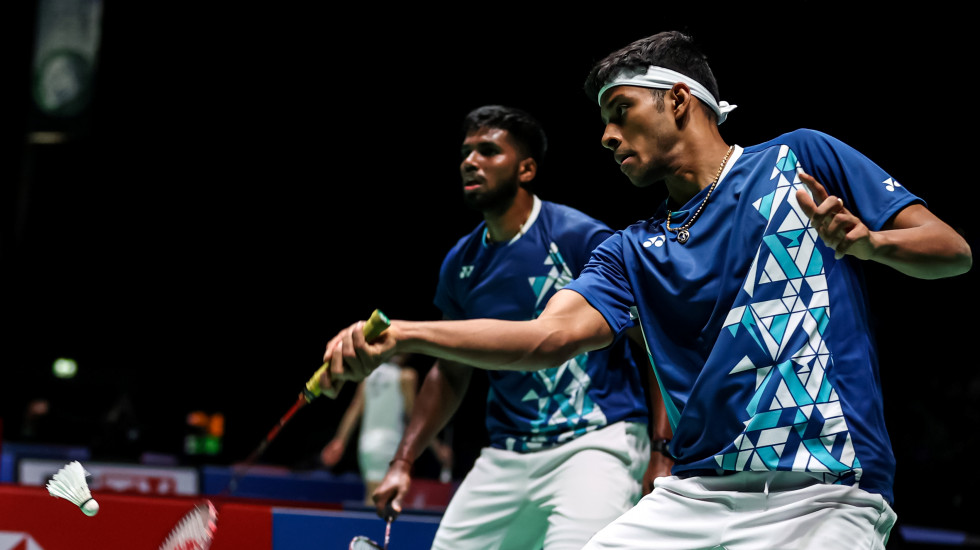 In women’s doubles, Treesa Jolly/Gayatri Gopichand Pullela, who had caught everyone’s attention last week by making the All England semifinals, were outplayed in their opening contest by second seeds Jongkolphan Kititharakul/Rawinda Prajongjai. However, their compatriots Ashwini Ponnappa/Sikki Reddy eased into the second round, where they take on the scratch pair of Yvonne Li/Iris Wang. The qualifiers won a three-game battle over Julie Macpherson/Ciara Torrance, 21-19 15-21 21-16.