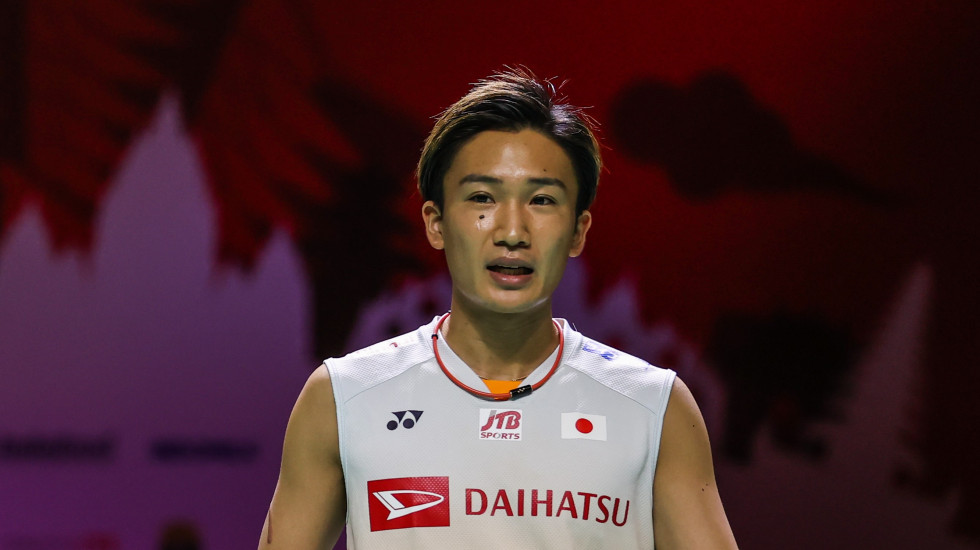 Group A Chaos as Momota, Gemke Out Injured

Men’s singles Group A at the HSBC BWF World Tour Finals 2021 has been thrown into chaos with both Kento Momota and Rasmus Gemke pulling out with injury.

It means Viktor Axelsen and Lakshya Sen automatically progress to the knockout phase of the tournament with Momota and Gemke voiding their remaining matches.

Momota withdrew citing a back injury at 1-1 in the opening game against India’s Sen. He sustained the injury in training earlier today.

“I am so sorry to my fans to end up like this,” said an upset Momota.

Earlier, Gemke pulled out trailing 5-1 against compatriot Axelsen in game one. Gemke was under an injury cloud heading into the match after hurting his right knee in his match against Kenta Nishimoto last week.

Under tournament regulations, Momota and Gemke’s remaining matches are walkovers. Their fixtures from today are considered a no match.

Tomorrow’s scheduled clash between Axelsen and Sen will go ahead as planned.