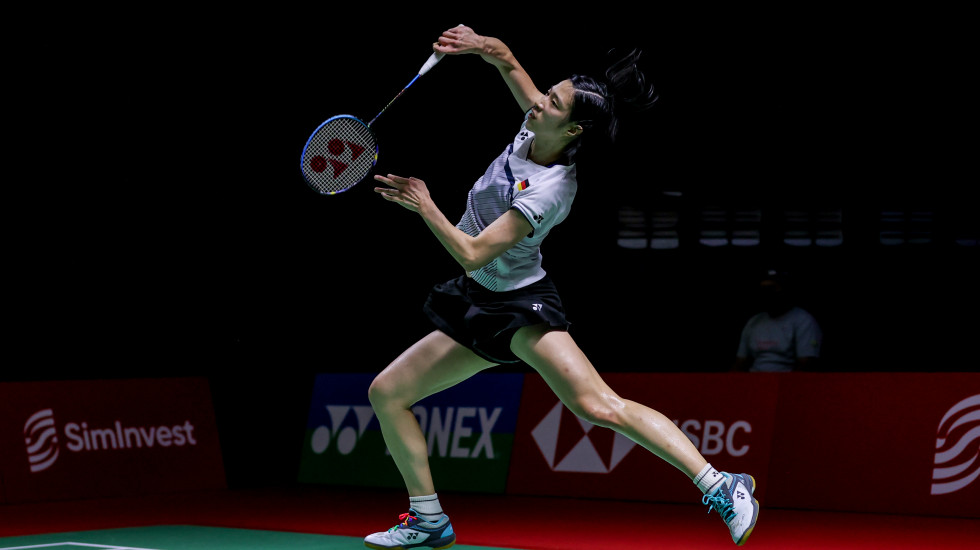 As Yvonne Li prepares to compete at the HSBC BWF World Tour Finals 2021 for the first time in her career tomorrow, she is not just looking forward to the tournament, but also the opportunity to push her own boundaries and continue her journey of self belief.

With a spot in the Finals this week, the 23-year-old becomes the first German women’s singles player to feature at the event since countrywoman Juliane Schenk in 2012.

Li has played in 10 tournaments this year including the DAIHATSU Indonesia Masters 2021 and the Indonesia Open 2021 in Bali, giving the shuttler sufficient points to qualify for the World Tour finale.

“Actually, I didn’t think too much about qualifying,” revealed Li.

“I play badminton for myself and appreciate every high-level tournament I compete in. I came to Bali to do my best. And as things were getting closer to the Finals, I knew I had a realistic chance of making it. When I won my first round match (at Indonesia Open), I just couldn’t believe it. ‘I’m really into the World Tour Finals’, I said to myself.”

Li is happy to have the chance to test herself in Bali.

“I don’t think I have any pressure so I’m just going to enjoy it. I have to try my best.”

Drawn in Group A, the German shuttler will have to contend with the likes of Pusarla V. Sindhu and Denmark’s Line Christophersen. But her love of elite badminton is the hook to continually better herself as a player.

“Playing in these high-level matches, every match is precious to me. Sometimes I feel frustrated when I get tested to my limits. But I know I can overcome these limits and improve and get better with each match. I can fight against them so I know it’s going be worth it.”

The key to her succeeding is optimism, she admits.

“I’ve got to stay positive in my matches. Even if I get a slow start, I can climb back and take it step-by-step.

“I’ve been preparing with my coach and talking to friends as well relax between my matches. I also prepare by watching videos and getting myself focused on every match. I go into a match wanting to do well and I’ll have the same approach this week.”

Li’s first match of the Finals is against top seed Pornpawee Chochuwong from Thailand. 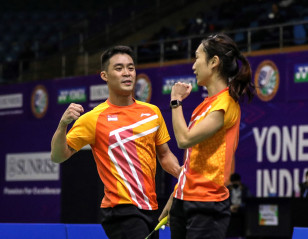 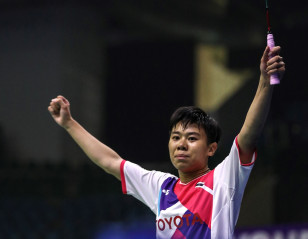 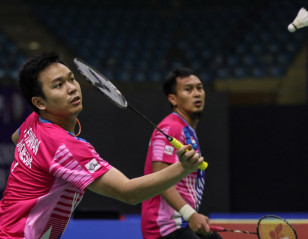 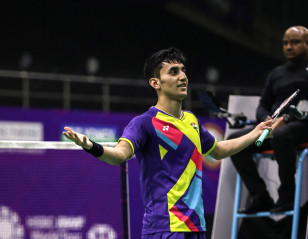 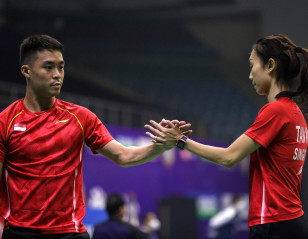