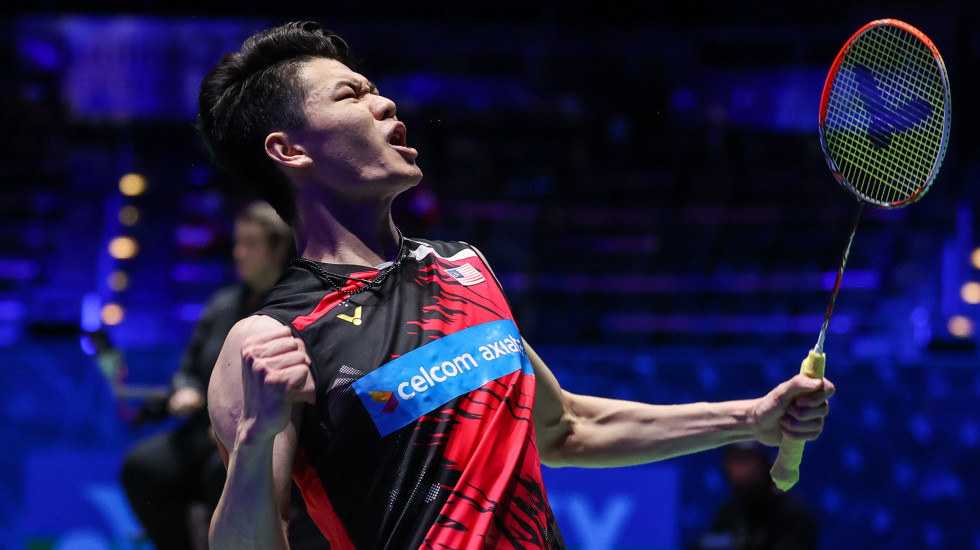 Lee Zii Jia’s rebound from a disappointing early season saw him achieve his biggest moment so far – a place in the final of the YONEX All England Open Badminton Championships 2021 – the furthest he has gone at a major tournament.

The Malaysian’s showing, which improved upon his semifinal placing at the same event last year, came with a 21-13 21-17 defeat of Dutchman Mark Caljouw. But Lee faces a formidable challenge in the final, in the form of defending champion Viktor Axelsen, who entered his seventh straight final. 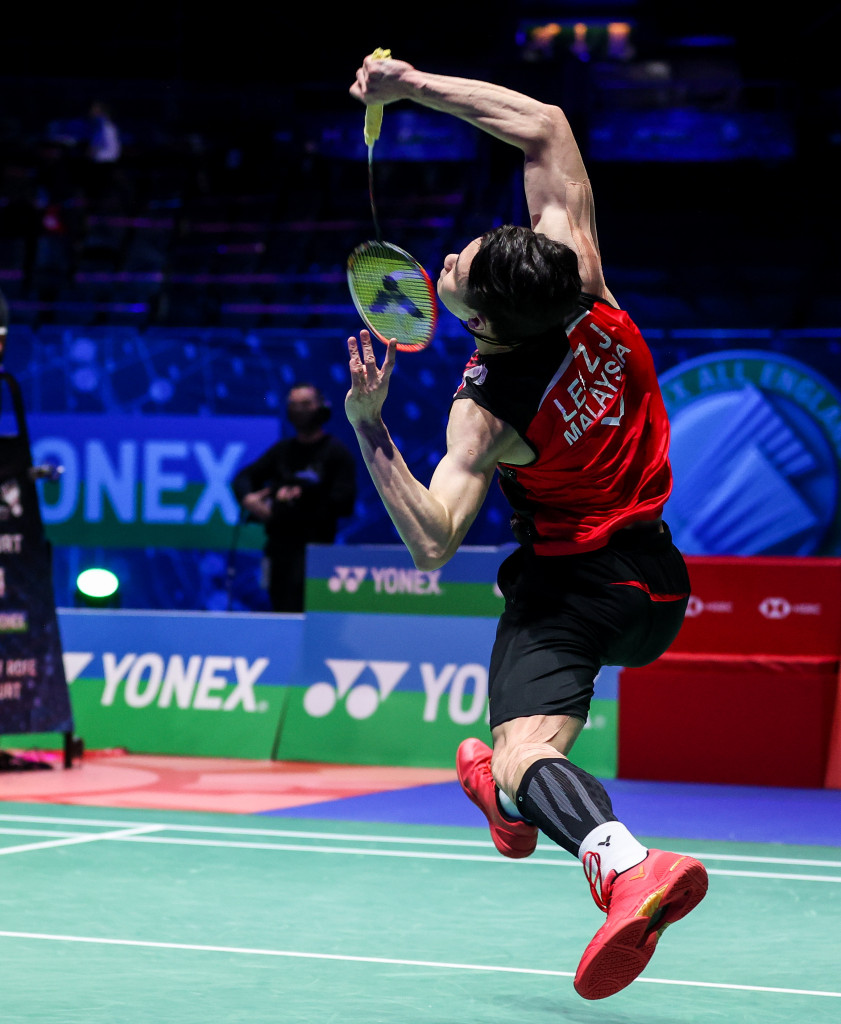 Lee, seeking to follow in the footsteps of his compatriot and four-time All England winner Lee Chong Wei, had few problems today against Caljouw. He steamed off to a strong start, and while Caljouw did stick in the contest in the second game, the Malaysian had too many weapons for his opponent.

“It was a tough game in the second,” said Lee. “My confidence is slowly coming back. Every player, ever since they start playing badminton, dreams about playing the final of the All England. It’s a big moment. I just want to enjoy this moment.”

The Axelsen-Anders Antonsen semifinal had a lot riding on it, for in their previous bout, in the title round of the HSBC BWF World Tour Finals 2020, Antonsen had pulled out a close win.

It was an uneven battle today, with the drift making it difficult for both players to establish rhythm. Axelsen made the crucial errors at the end of the opening game, but Antonsen gave up the chase early in the second with several of his shots misfiring.

The best phase of the match came in the third, with both playing at a crackling pace and being pushed to their limits. Antonsen built a lead at the interval, but once again he struggled to control the shuttle from the difficult end, and Axelsen had sufficient cushion at the end.

“It was a pretty crazy match. The drift in the hall definitely played a part,” said Axelsen. “I spent a lot of energy in the first game trying to come out explosive. The third game was up and down. Playing against the drift in the third helped me, I had good defence, so that was the important part.

“Being in the final means a lot to me. The All England is one of the biggest events on the Tour, it’s one of those tournaments you want to win. I won it last year and now I have a chance to win it again so it’s a dream coming true, so I’m happy about it. 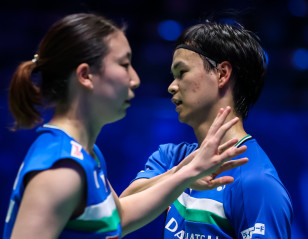 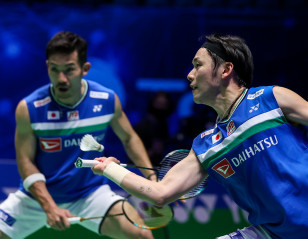