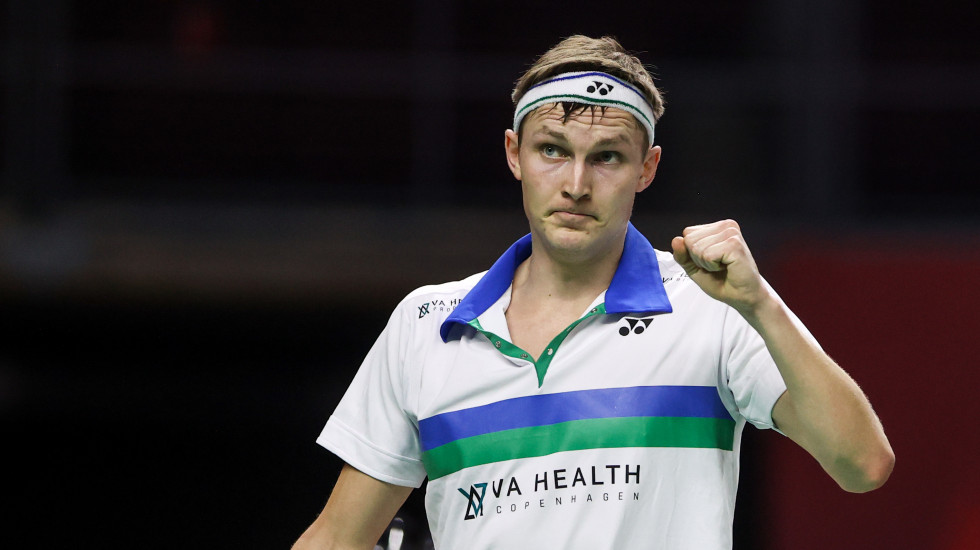 Viktor Axelsen and Carolina Marin picked up from where they left off at the Asian Leg in January, comfortably winning their opening YONEX Swiss Open 2021 matches yesterday.

Twenty-five minutes were all it took Marin to bat Russian Natalia Perminova aside, giving away only 18 points in the 21-8 21-10 win while world No.2 Axelsen needed six minutes more to beat Canadian Jason Anthony Ho-Shue 21-17 21-7.

Also through was Marin’s perennial on-court foe Pusarla V. Sindhu, who was given a tougher fight by Neslihan Yigit of Turkey before falling 21-16 21-19.

Marin and Axelsen, who featured in all three finals in Bangkok and won two each, next play Julie Dawall Jakobsen and Khosit Phetpradab respectively.

Second seeds Satwiksairaj Rankireddy/Chirag Shetty had a shaky start to the Mathias Boe era, needing three games (21-18 19-21 21-16) and 69 minutes to get the better of Scottish twins ranked 52 places below them, Christopher and Matthew Grimley.

Chloe Birch/Lauren Smith were the highest seeds (No.4) to get knocked out on the day, losing 21-15 21-18 to Danes Amalie Magelund/Freja Ravn.

With Pablo Abian also winning, Spain completed the first round as the only unbeaten country. 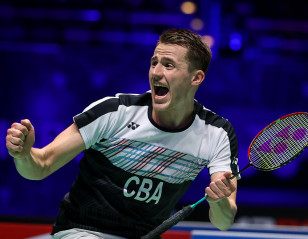 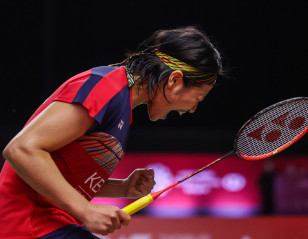