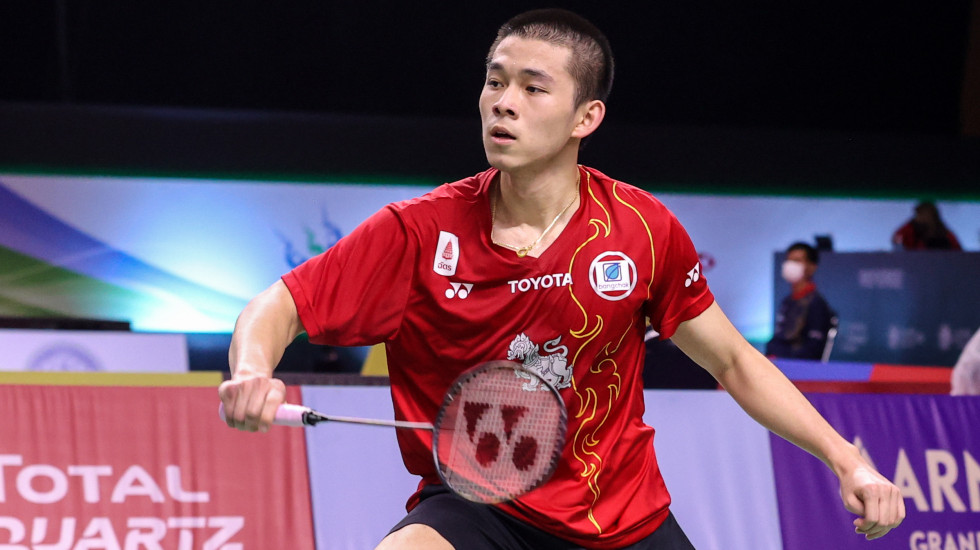 Kunlavut Vitidsarn is considered one of the brightest young prospects in men’s singles, and today he earned a respectful nod from world No.6 Anthony Sinisuka Ginting after their second round match at the YONEX Thailand Open.

Ginting came away winner at 21-16 21-19, but his 19-year-old opponent stayed with him throughout the match, and even had his chances to force a third game. The Indonesian however recovered from 14-17 in the second and appeared quite pleased with himself. He was also in no doubt that Vitidsarn would be among the elite in the not-too-distant future.

“For his age, he has quality. I just faced him today for the first time and I could feel how good he was. He has good technique; it was tough for me in the second game, he had a lead of a few points. I won from experience.”

Vitidsarn made waves on the junior circuit, becoming the first men’s singles player to win three successive World Junior titles. His transition to the senior level has been impressively quick – in the truncated 2020 season he made the final of the Barcelona Spain Masters and the semifinals of the Princess Sirivannavari Thailand Masters. In his short career he has already faced off against most of the top players, including Kento Momota, Viktor Axelsen and Lin Dan.

Vitidsarn said he was focussed on the need to keep learning.

“I must not think too much. I’m just out of the juniors, I want to learn from the top players. I want to get faster and learn to control the shuttle and win more points with the smash.

“I want to learn over the next two-three years, and slowly progress from the first, second rounds on to the semifinals.”

With all the attention on him in Thailand, does he feel the pressure?

“There’s no pressure, because everyone knowns I’m the youngest in the team. And I hope to I will be better next year than I am now.” 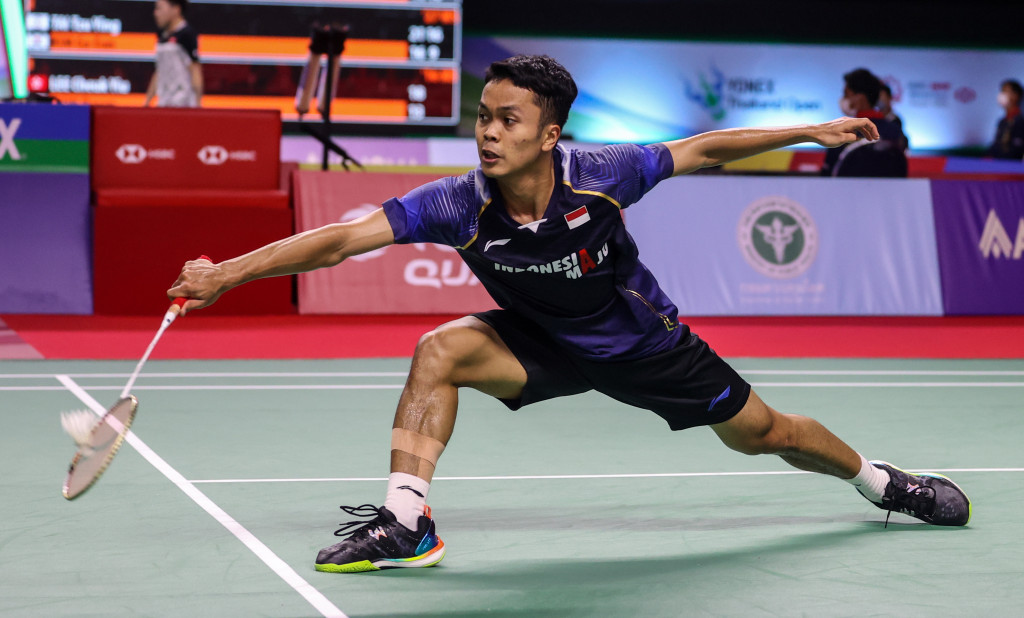 As for Ginting, who did make a successful transition from the juniors to the elite level a few years ago, the desire to continue improving was undimmed.

“I’m ready for this Asian Leg. We were nine or ten months without tournaments so I could train very hard and prepare well, and I could fix my weaknesses. I could work on my physical side, so I could make my special skills stronger.”