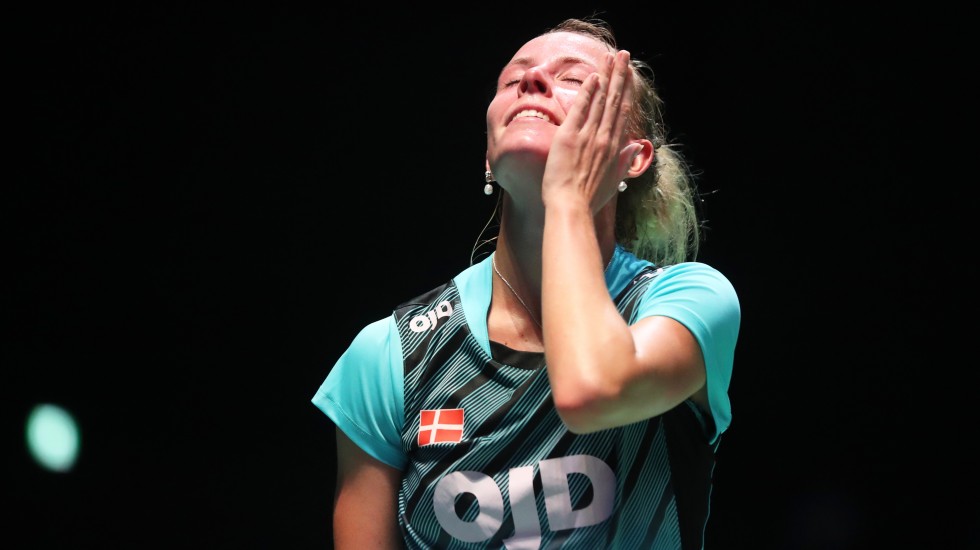 For years, Mia Blichfeldt said, she was looking for something that would calm her down. She was someone who always wanted to do many things, and played badminton with the same restless energy.

Then she found knitting.

Knitting might now be synonymous with a retired life and as far away from the hustle of a badminton court as imaginable, but Blichfeldt has taken a fancy to it.

The Danish world No.18 turned to knitting during the lockdown in Denmark and now swears by it as a great tool to calm her mind – something that she always had trouble with, on and off the court. Having knitted a cardigan and even impressed her grandmother with it, Blichfeldt has no plans to stop.

“I started knitting, which is very cosy and makes me relaxed, because I’m a person who always wants to do a lot of stuff, and don’t want to take a break. So I think knitting is very good for my soul,” said the Dane, speaking on video call from Copenhagen.

The meditative quality of knitting, Blichfeldt believes, will help her calm herself down, and help with on-court focus.

“I have been trying for so many years to find something that makes me calm down and relaxed, so I feel like I can take a break now, when before I wanted to do many things, and get stuff done all the time. So now I just enjoy having an hour just sitting on my butt and doing this.

“I think knitting’s a very grandma (kind of thing)… I feel much older than those my age! I think it’s nice to do something that makes me relaxed.

“It’s actually my little sister who made me start, she was asking why I shouldn’t start it again as I was knitting when I was much younger. But I was like, oh, if I start, I don’t know if I will finish it. But now I have time to finish it, so that’s been quite nice. I have just finished doing a cardigan, and now I’m doing a pullover. So I have many projects.

“When I made the cardigan, that was quite good. My grandma was like, did you make this? She was quite proud of me, because she’s quite good at it. But I tried to challenge myself with the knitting, as I do with my badminton, because I’m a very competitive person. So I try to make it as hard as possible, and sometimes when knitting is not working, I get so angry, and I can feel the same feelings in my badminton, when I lose a match.”

Blichfeldt was initially upset when the Covid-19 pandemic forced the suspension of the circuit, but used the time in lockdown to recover from foot injuries and work on building a stronger mentality.

“I’m working a lot on my patience on court. Because sometimes it’s very easy for me to take my personality on court, so I play a little bit stupid and aggressive because I want to win so much. So I’m working very hard on putting my personality away from the court and trying to be more patient.

“I had some troubles with both my heels and that’s much better now. I haven’t felt any pain for six weeks. This period has been good for my injury.

“I spent a lot of time talking to my physical trainer and my psychologist, because it was important for me that I had to get the best out of this period, but also see myself after this period. I had to work on some things that could be improved in this time. So I have been working on mindfulness. I feel that when I’m in stressful situations, I don’t get sad or angry.”

The Danish team returned to training – with restrictions – and the time spent away from the game – it was her longest break from badminton since she started playing at the age of 9 – told Blichfeldt how much it meant to her. 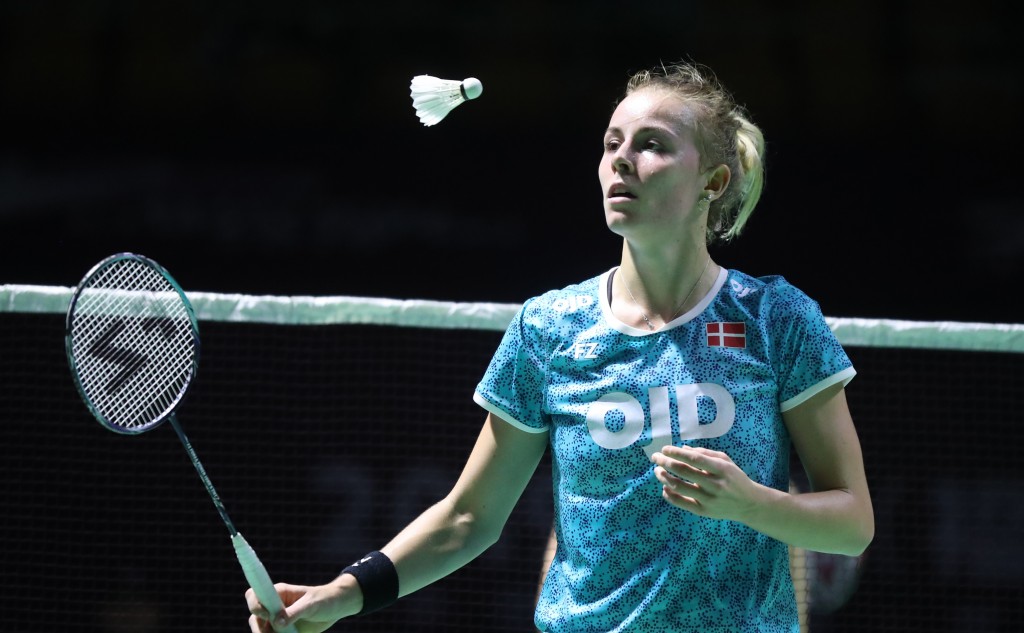 “I missed it so much that it was just a relief to get back, and it didn’t feel like I hadn’t been playing in two months. So that was quite nice, and I think it’s that feeling that has been built inside of me, so when I got back on court I wanted to do my best and try everything that I hadn’t tried in two months,” said the 22-year-old.

The break also had the effect of making her look beyond the immediate future. In that sense, she says, the lockdown has forced players to consider life beyond the bubble they were used to.

“There have been many thoughts in my mind and also about the future and Mia after badminton. If I say that I have to live a life without badminton in 10 or 15 years… so I have been thinking a lot about education and my future. But I’m thankful that I have the opportunity now to do what I love and not have to stress about it.”