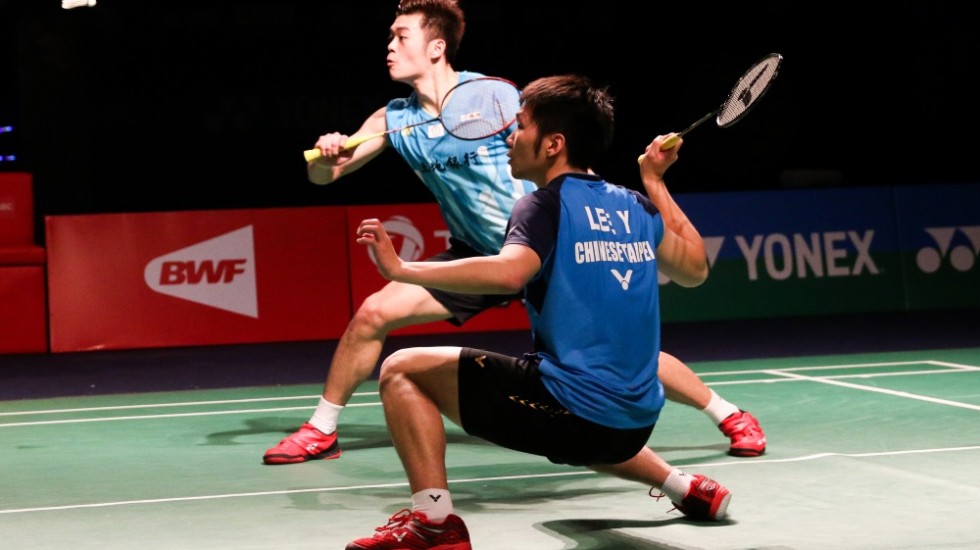 Surprises Could be in Store – Men’s Doubles: Preview

Having made an impact in their first year together and qualified to the HSBC BWF World Tour Finals 2019, Wang Chi-Lin and Lee Yang will look to upset the apple cart of the more fancied names in Guangzhou. 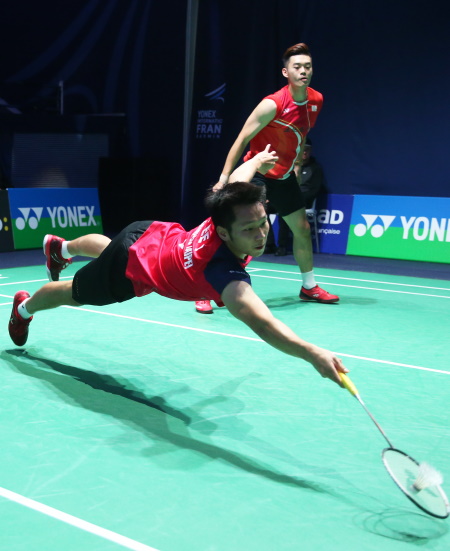 Wang and Lee have both played the season finale, but in separate years with different partners. Wang concluded his partnership with Chen Hung Ling at this tournament last year; Lee Yang and Lee Jhe-Huei, whose partnership ended after the Hong Kong Open 2018, had qualified to the Dubai World Superseries Finals in 2017.

Wang and Lee’s partnership started on the best possible note, as they won their first tournament this year – the Barcelona Spain Masters. At the end of a fruitful season, they captured the Korea Masters, putting them in the best possible frame of mind before the Finals in Guangzhou.

“I heard that the Guangzhou event last year was very different and special,” says Lee Yang. “My wish was to be able to play there. I feel very fortunate to have qualified in my first year of partnership with Chi-Lin. He played there last year so I’ll definitely ask him for advice.”

“We have to be fully prepared because our opponents are very strong. I hope to play my best and not be overwhelmed by the occasion,” added Wang Chi-Lin.

The season finale has had a tradition of springing up surprises, since the most successful players often feel the physical effects of a competitive season and would be looking forward to replenishing their energies during the year-end holidays. That offers a slight window of opportunity to pairs like Wang/Lee, Lu Ching Yao/Yang Po Han, and Malaysia’s Aaron Chia/Soh Wooi Yik, who will be under lesser pressure compared to the more accomplished pairs.

The format of the Finals – round-robin followed by knock-out – also offers a different challenge, and many favourites in past editions have been shown the door early.

That said, the top contenders will be Indonesia’s Marcus Fernaldi Gideon and Kevin Sanjaya Sukamuljo, who won eight tournaments this season from nine finals. Senior compatriots Mohammad Ahsan and Hendra Setiawan too have had their share of the spotlight, winning three titles from ten finals. Both pairs have previously won the season finale in Dubai, and it will be interesting to see if there is another faceoff between them in Guangzhou, where Ahsan and Setiawan won their first World Championships together in 2013.

Setiawan, one of the most experienced players on the circuit, conceded the difficulty of the format: “If it was at any other tournament, in just one match you would know whether you’ve progressed or not. But when you play in a group format, you need to win but it doesn’t mean you get to the next stage. We need to stay focused for every match. Both of us are delighted to have qualified for the World Tour Finals, because it’s not easy to make it.”

Local pair Li Jun Hui and Liu Yu Chen will be determined to prove a point or two. The Chinese haven’t had a great season, and will be keen to showcase their best in front of their home crowd.

“The atmosphere in Guangzhou was awesome and the fans were passionate,” recalls Liu Yu Chen. “It was obvious how much the fans in China love badminton. This is the year-end championships; it’s one of the most prestigious tournaments of the year. I was so happy we won the title last year.”