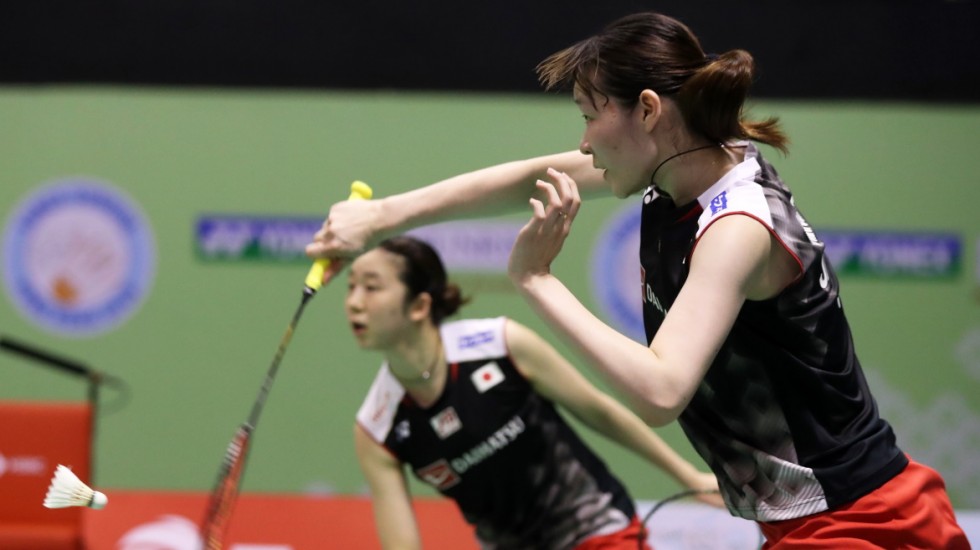 Mayu Matsumoto and Wakana Nagahara were in the semifinals of their first season finale last year, but the world champions believe they weren’t at their best and are determined to do better this time. 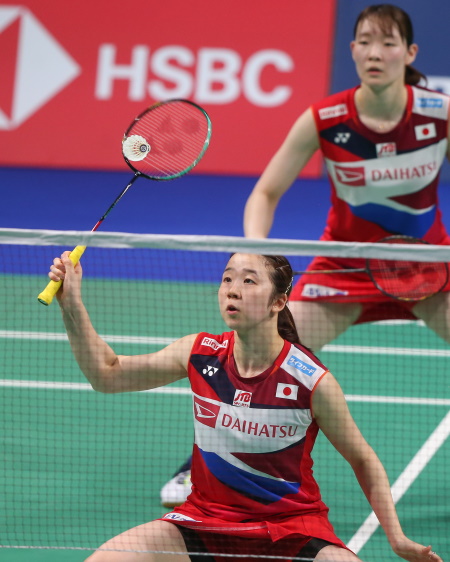 As the earliest qualifiers to the HSBC BWF World Tour Finals 2019, Matsumoto and Nagahara were comfortably placed while their compatriots were scurrying to qualify.

“We’re very happy that we qualified for the World Tour Finals as the world champions this year. We were disappointed with our results last year, and we hope to win this time round,” said Nagahara, in an interview with Badminton Unlimited.

“Last year we won the World Championships plus a ticket to Guangzhou. We felt so happy we could participate in the big tournament,” said her partner Matsumoto, adding that she was “satisfied” with the semifinal finish.

The Japanese, who pulled off a surprise at last year’s World Championships, won their three group matches to qualify for the knock-out, but lost to group-mates Lee So Hee/Shin Seung Chan in the semifinals.

“We were happy that we won all our group matches, including a first win against Lee So Hee and Shin Seung Chan. But when we played the Koreans again in the semifinals, we lost to them. We were never comfortable in that match,” said Nagahara.

As second seeds, they will head Group B in the draw, and will avoid meeting compatriots Yuki Fukushima/Sayaka Hirota in the group stage. There will be an extra edge this time as a few Japanese pairs are in the running to qualify for Tokyo 2020.

“Our performances this year will affect our qualification for the Olympics,” said Nagahara. “Therefore our results will be more important compared to last year, when we played in this event for the first time. We really hope we can win in Guangzhou.”

Meanwhile, local hopefuls Chen/Jia, who have had a great season, will hope to wrap it up with a title at home, and reclaim the Finals trophy that they last won in 2016.

“We were very lucky in 2016 to have secured a last-minute spot in the year-end championships,” recalled Jia Yi Fan. “We definitely didn’t expect to win the title. Back then we were young and fearless, whereas now we are much more experienced but at times more passive and conservative. Last year we didn’t progress past the group stage because of a hand injury. So our goal this year is to first progress past the group stage.

“We have definitely improved from last year. It all boils down to our performance on court and our form. It’s the end of the year and the last tournament, so we’ll naturally be a bit fatigued, but we’ll fight on for glory and honour.”