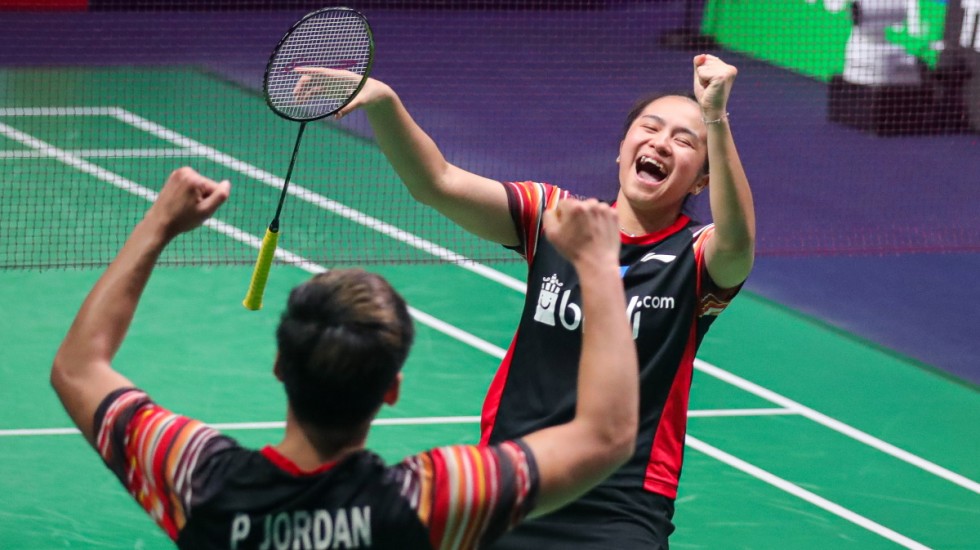 After months of promising to land a big title, things finally fell in place for Praveen Jordan and Melati Daeva Oktavianti in October. 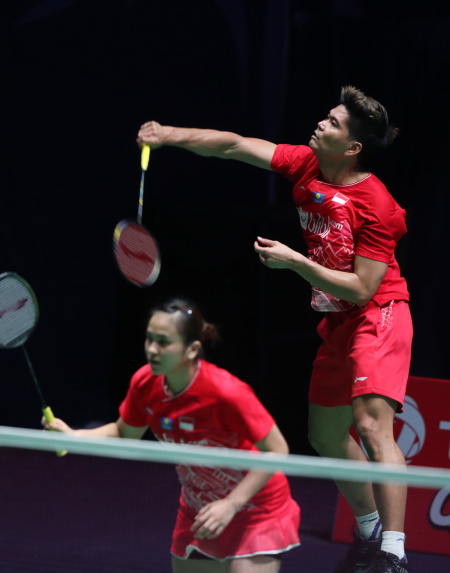 When the Indonesian pair found their groove, they landed not one, but two titles – that too, in successive weeks – the Denmark Open and the French Open.

During a season that was for the most part dominated by Zheng Si Wei/Huang Ya Qiong and Wang Yi Lyu/Huang Dong Ping, Jordan and Oktavianti’s two-week run elevated them to a level alongside the big-stage achievers. What was noteworthy about their performance in Europe was that they beat Zheng/Huang and Wang/Huang in the two finals; indeed, in Denmark, they beat both pairs during the week. After falling in four finals this year, it was a strong statement by the Indonesians that they wouldn’t be relegated to the ranks of the also-rans.

“If we look back from the beginning of the year until the French Open, we had entered the finals of different levels – Super 300, 500 and 750. The finals in Denmark Open and French Open happened to be our peak and gave us the breakthrough,” says Jordan.

Did beating Zheng and Huang in the Denmark Open quarterfinal, after six straight losses, prove to be the turnaround that they were looking for?

“All of this is part of a process of improvement,” says Jordan. “If you look back to the All England, we were actually very close to beating Zheng Si Wei and Huang Ya Qiong. Our previous matches were always straight games losses, so it was progress for us.

“At the beginning of the year, we met Wang Yi Lyu and Huang Dong Ping three times but lost all three.  We found our peak in October and managed to perform well. It was really difficult to beat them, but we also want to have titles and not be content with finishing in finals.”

Jordan and Oktavianti are in only their second year together. Jordan earlier had a moderately successful stint with Debby Susanto, while Oktavianti was with Ronald Alexander, and briefly with Alian Eko Prasetya. 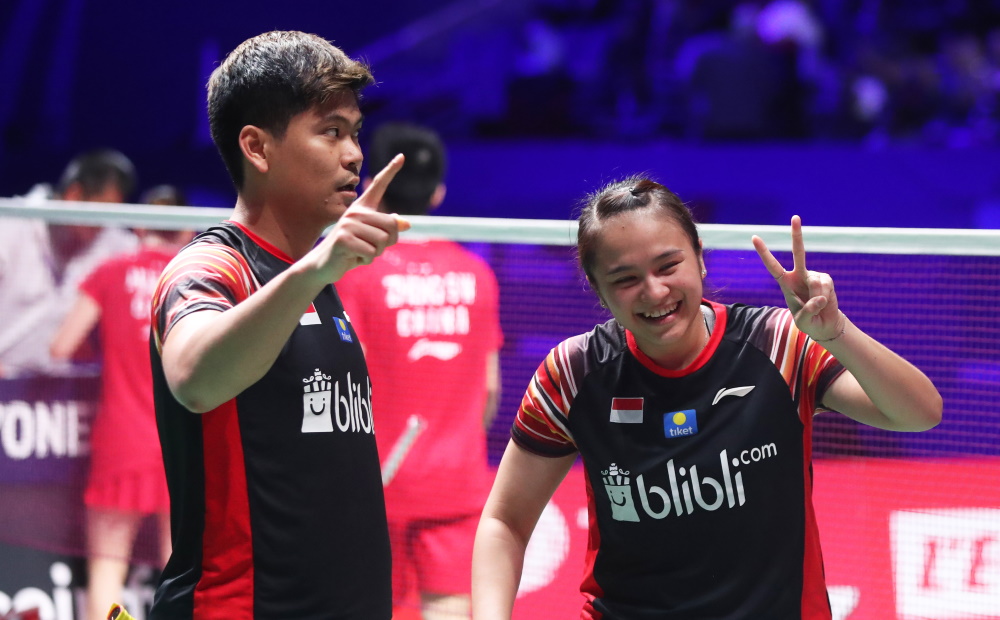 Early in their partnership that began in 2018, Jordan and Oktavianti were runners-up at the India Open and finished the season ranked No.15. They have continued on the upward trajectory this season, breaking into the top 5.

“We think that the ‘click’ in the partnership is important,” says Oktavianti. “The core of the partnership is already there; there are small elements that are important as we are playing doubles, such as team spirit and communication. As long as we have good communication and support each other, things will surely will work out. We have found the right formula. Having become champions now, we know how to prepare ourselves better, be confident, and not let ego get between each other.”

While Jordan/Oktavianti are among the favourites, here are the other top contenders:

Zheng Si Wei/Huang Ya Qiong – Will be going for a ‘Super Grand Slam’ as they have won all three Super 1000 events and the World Championships. The World Tour Finals is the only big event missing from their resume.

Dechapol Puavaranukroh/Sapsiree Taerattanachai – This was their breakthrough year, as they won the Singapore Open, followed by the Korea Open.

Yuta Watanabe/Arisa Higashino – Started and finished the season well, with titles at the Malaysia Masters and Hong Kong Open, but also endured rough patches in between.