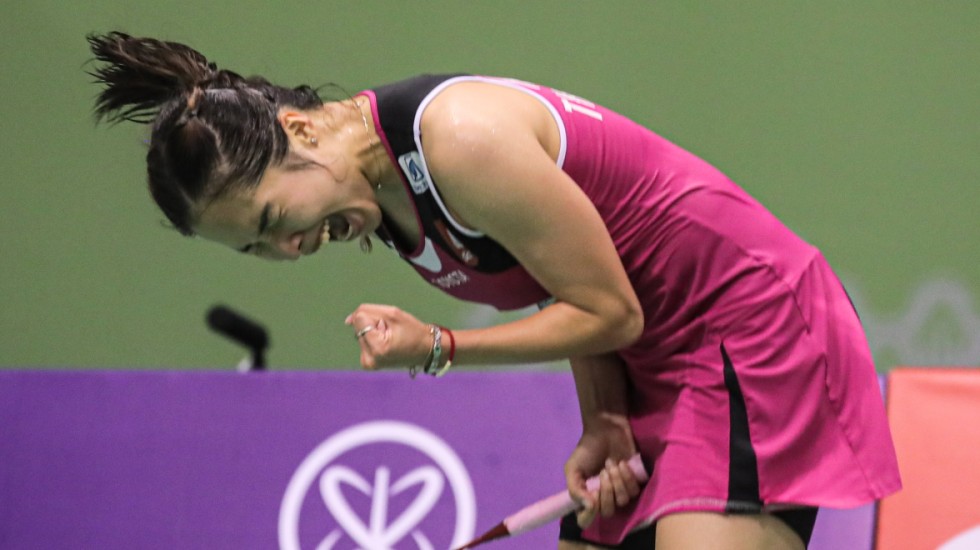 Ratchanok Intanon shrugged off a shaky spell of play to enter the final of the YONEX-SUNRISE Hong Kong Open 2019 for the second successive year.

The Thai was cruising at 19-12 against Akane Yamaguchi when she fell prey to self-doubt, and Yamaguchi stormed back to take the opening game at 23-21.

But Intanon refused to let the setback deflate her, and stuck to her task, unveiling many of her signature strokes that Yamaguchi struggled to return. Intanon’s smashes were sharp and homed in on the lines; at the net she conjured some shots that drew gasps from the crowd. 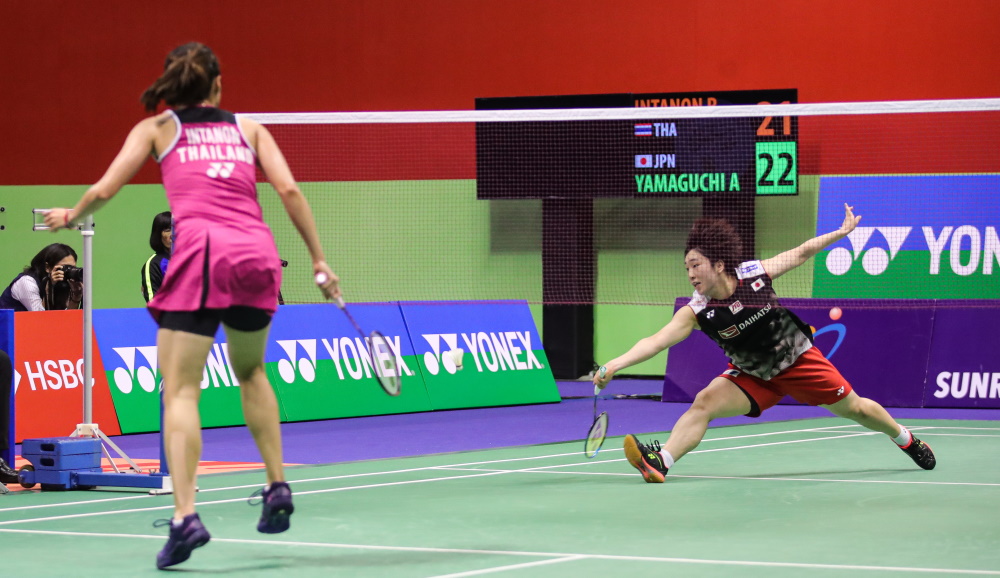 In tomorrow’s final, Intanon takes on Chen Yu Fei, whom she has beaten only twice in 12 matches, and none in the last three.

“I was calm at 19-10 and she just tried to play with more speed,” said Intanon, explaining what had happened in the first game. “That’s not my game and I put pressure on myself. For me, I felt it was not my point when I was hitting the shuttle, so it was not good even though I controlled the game.

“I just tried to keep calm and try again in the second. I knew I had to push her more, play not her game, but what I want to play. We know each other, we’ve played many times. Although I made a mistake in the first game, I tried to enjoy the match and challenge myself. 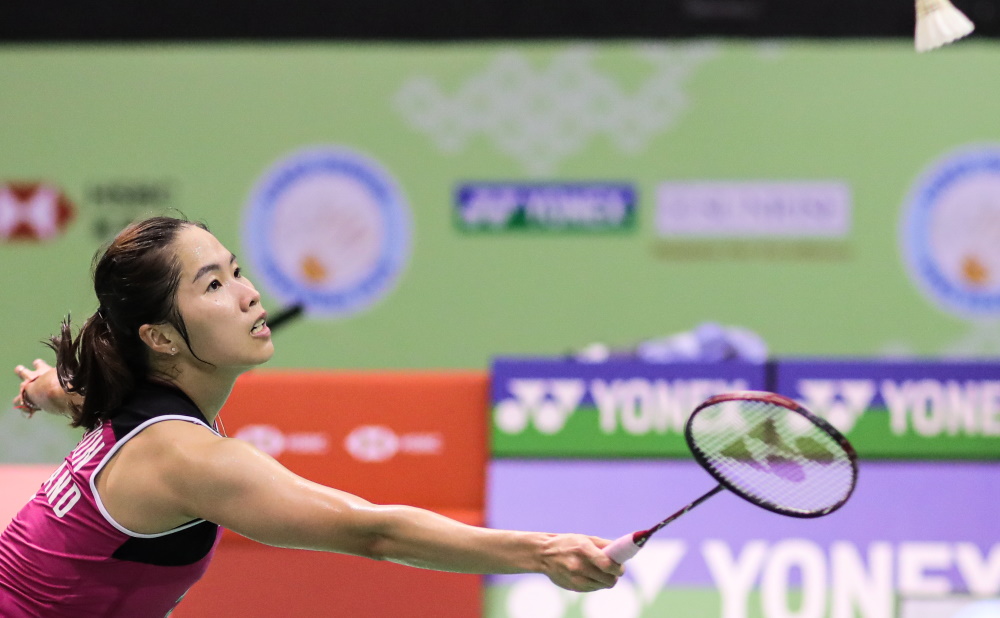 “In the second and third, the strokes were sharper and I tried to not slow down the game.”

“She will be a bit tired from last week, and here also she looked tired. She has a good defence. I will try to do my best, I won’t think about my weakness.

“I want to be more confident. When I play my game I feel happy and enjoy it, but today I feel I pressured myself. For tomorrow, I won’t expect that I have to be champion. I have to show what is my game.”

Series of saves by Yamaguchi, but it's not enough 🏸