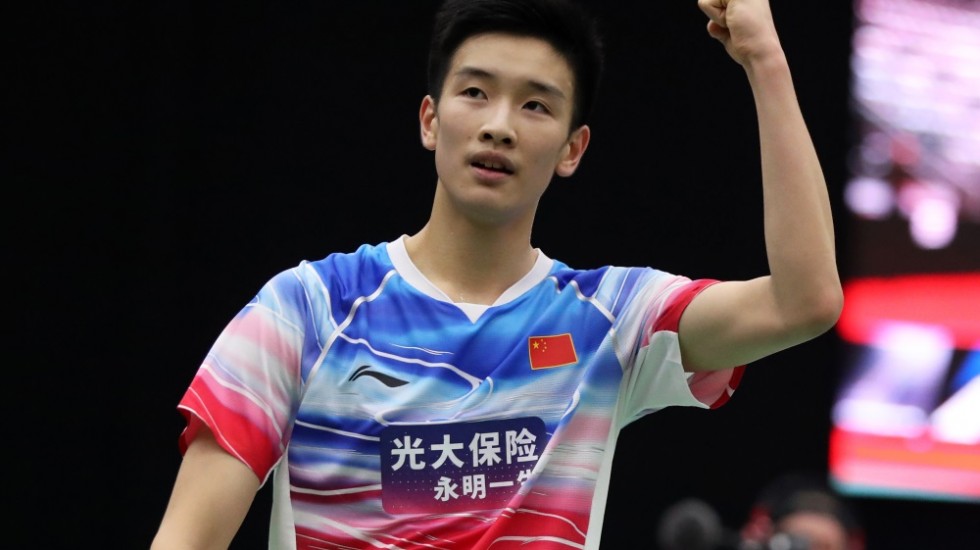 Li Shi Feng got the better of India's Parupalli Kashyap in the Canada Open final.

He’s one of China’s fastest-rising prospects, but Li Shi Feng isn’t in a hurry to get to the top. The Youth Olympic Games champion, who won the Canada Open recently, is prepared for the hard grind at the senior level.

“I produced some satisfactory results at the youth level. Moving up from the youth competitions, it’s a new start for me so I need new goals,” said the 19-year-old to Badminton Unlimited. “I will not set unrealistic goals. Maybe to start with, I’ll aim to beat certain players, or reach the quarterfinals and semifinals. So I have to take it one step at a time. I cannot be impatient. It’s okay to encounter setbacks in the beginning, so I can’t give up easily. I need to work hard and go all out.”

Li had a good run in Canada, beating India’s Sourabh Verma in the quarterfinals and Japan’s Koki Watanabe in the semifinals, before outwitting the experienced Parupalli Kashyap in the final in three tight games. It was his first title at the senior level.

Earlier this season, he was in the finals of the Iran Fajr International Challenge and the Austrian Open. But for the moment, he will be known for his triumph at the Youth Olympic Games, which he celebrated much like Chen Long at the Rio Olympics, falling to the floor in a flood of tears.

“I didn’t expect to win,” he recalls. “It was a tough match in the quarterfinals against the Irish opponent (Nhat Nguyen). I was passive and had to fight back from the brink of defeat. In the next round, I was supposed to meet the top seed Kunlavut Vitidsarn, but he lost to a French player. I saw this is as a great opportunity. Although I was confident about playing against Vitidsarn, since he was knocked out, I had to take advantage of this golden opportunity. In the final, my opponent (Lakshya Sen) was visibly tired, so I told myself to play my game and do my best.”

Li’s father used to take him to company events and that provided Li the early opportunity to showcase his skills.

“I competed in a few Jiangxi province tournaments, my results weren’t too bad, so that’s how I started to play.

“When I was 12 years old, I visited Fuzhou’s Bayi team. My purpose was to see if I had what it took to be a good player. My coach said that I was pretty good, my standard was in the top three at the national level. My father asked me if I’d like to play badminton. I replied ‘Yes I’ll play badminton’. I saw it as a good opportunity. I also felt that I had the talent. So I trained with the Bayi team for a month, I finished runner-up at a national competition and continued to train with the Bayi team.”

Having served notice of his talent, he started to train with the national team followed after the World Junior Championships in 2017. His fifth place at the Asian Youth Championships, his first overseas tournament, gave him the confidence he needed. From then on, it has been a steady climb.

And while he can have his pick of Chinese heroes to emulate, he is inspired by Lee Chong Wei and Kento Momota.

“My idol is Lee Chong Wei. As for a current player, I admire Kento Momota. I’m impressed by their high standard of play. I particularly admire Lee’s playing style when he was young. His game is fascinating, very beautiful and entertaining. Of course I try to imitate some parts of their game. I learn the good aspects of their game and incorporate it into my game.”

Catch Li Shi Feng on the next episode of Badminton Unlimited 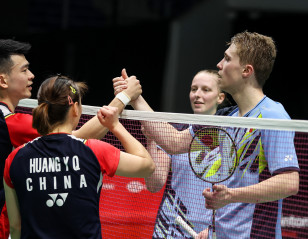