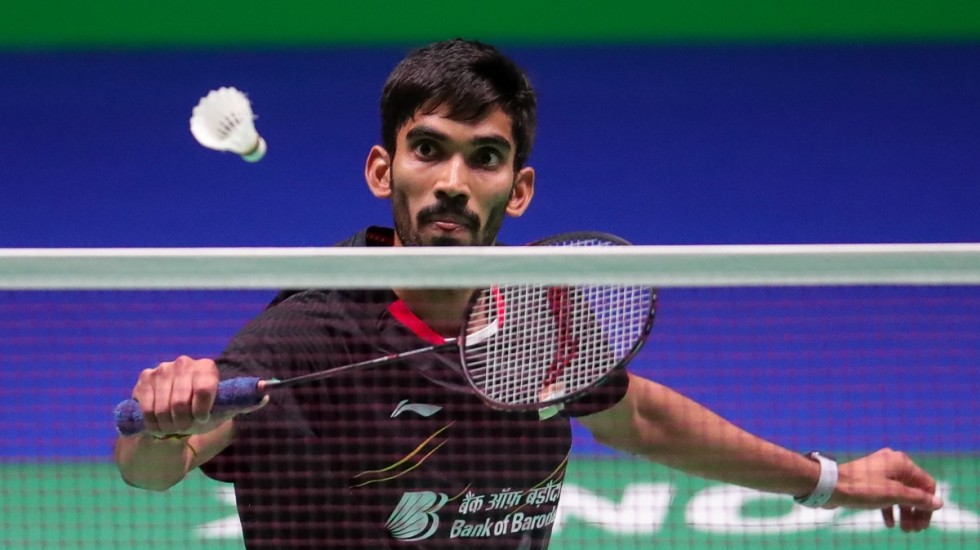 The Yonex-Sunrise India Open will be an opportunity for Kidambi Srikanth to break his run of quarterfinal finishes.

Home favourite Kidambi Srikanth is looking at snapping his series of quarterfinal finishes and end his title-less streak by reclaiming the Yonex-Sunrise India Open 2019 crown. 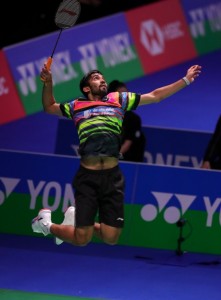 Kidambi had a dream 2017 season with four titles (two Superseries, two Superseries Premier) in five finals, but the going hasn’t been as good since then.

Over the last 13 months, the Indian has lost nine quarterfinals and two semifinals, while reaching only one final – at the Commonwealth Games 2018. Eight of his last nine tournaments have ended at the quarterfinal stage. It’s a sequence that he is desperate to break.

“I think the series of quarterfinals is more irritating for me than losing in the first round,” Kidambi said on the sidelines of the Yonex-Sunrise India Open 2019, which started yesterday.

“I think I have been consistent against a few players and then not able to get that win against a few others at quarterfinals and semifinals, that is what I’m working on — to last the whole week.

“Probably, if I can do well in the next three-four months before the World Championships, if I can get better physically and tougher mentally, I think I can do well there.”

Kidambi attributes his erratic run to minor injuries, particularly those related to his ankle.

“I had too many injuries in late 2017 and 2018. I had an ankle injury after playing a series of events at PBL (Premier Badminton League) and Malaysia and Indonesia. I’m feeling good now. I have been able to train for three weeks and I feel confident. 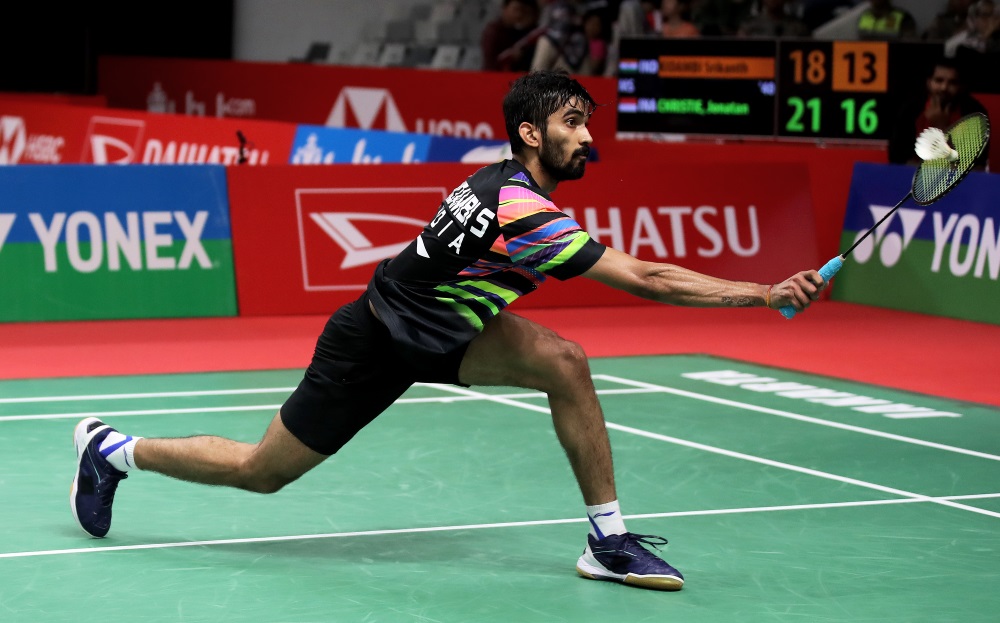 “I could sustain (pace) for an hour-and-a-half in 2017, so if I can keep working on my fitness then I will have a great chance to win titles again.”

The big goal for the Indian now is to ensure his qualification for Tokyo 2020.

“I couldn’t produce the results that I wanted to but still I’m happy with my improvement. I just want to improve on different things, to be able to pull out crucial points in tough matches and be more consistent.

“All I am working on now is to do well at the Olympics.”