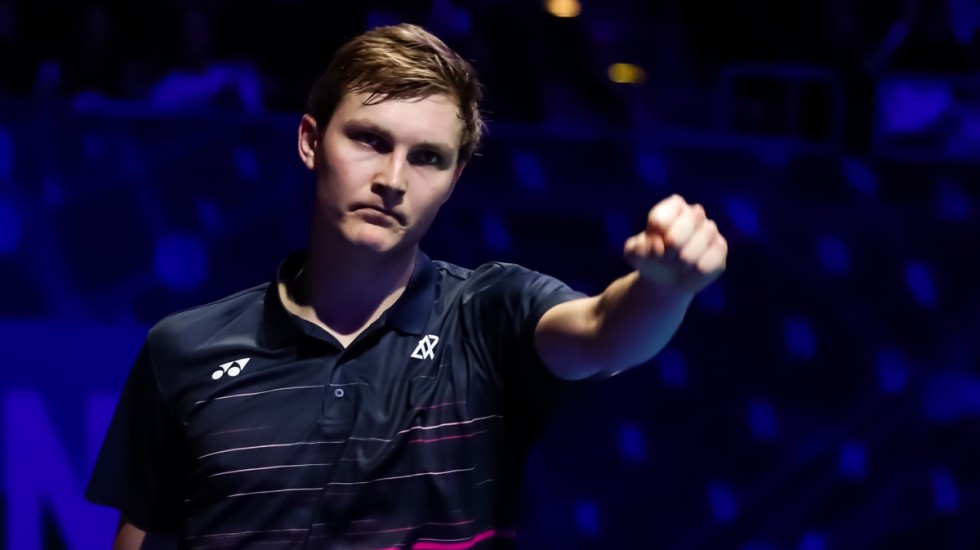 Heading into the Yonex-Sunrise India Open 2019 as title favourite will be Viktor Axelsen, who has an enviable record at this event. 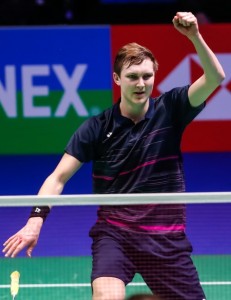 The Dane, who was in three straight finals – of which he won the last, in 2017 – will be looking to ride on his recent good form when the HSBC BWF World Tour Super 500 event begins on Tuesday in New Delhi.

A runner-up finish at the All England which followed his title victory at the Barcelona Spain Masters showed that the Dane had put his injury troubles behind him.

Early in 2018, he had suffered the ankle injury that required surgery and recuperation. Ankle trouble flared up again later in the year, forcing him to skip all the events after the Denmark Open.

This year, however, Axelsen started strongly, with semifinals in Malaysia and Indonesia, before winning in Barcelona and reaching the final of the All England.

He was close to becoming the first Dane in 20 years to win the All England, but Japan’s Kento Momota edged him in a hard-fought three-game battle. The loss was Axelsen’s 11th in 12 meetings against the Japanese, but Axelsen drew consolation from the manner of his defeat.

“At the All England, I played my best match against Momota so far. I feel I’m still slowly going back to my top level, it’s still a way to go for me,” Axelen said.

Axelsen will expect to recapture the India Open, particularly with top seed and defending champion Shi Yuqi pulling out. Yet, Axelsen preferred to be cautious about his chances.

“The All England was one of the big goals, and I did well there. It is very hard to prepare for every tournament, I feel okay now but I’m not at my peak condition. The next goal obviously for me is the World Championships.

Axelsen said he wasn’t looking too far into the draw.

“The draw is exciting, some of the top players are not here, but I don’t try to focus too much on the draw and just look at the first round. I look forward to playing Misha,” said Axelsen, who will take on Israel’s Misha Zilberman in the opening round.

“I’m not (even) thinking about the quarterfinals at this moment. I will focus on one match at a time and the next one is on Wednesday and I will prepare for that,” added the Odense-born shuttler, who confirmed he will play in Malaysia and Singapore next month.