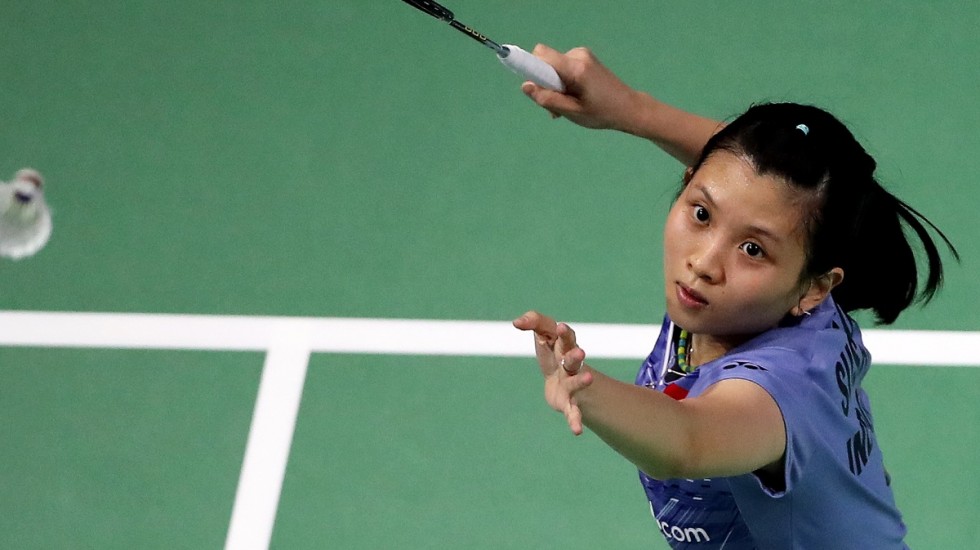 Debby Susanto called time on her career yesterday at a place she holds dear – the Istora Senayan in Jakarta. From her senior international debut in 2009 (with Muhammad Rijal), Susanto progressed to become one of the best mixed doubles players of her time. While she didn’t achieve the accolades that her great contemporary Liliyana Natsir did, Susanto could look back with pride at a career that saw her ranked in the top ten for extended periods. The All England in 2016 and the Korea Open in 2017 were among her biggest achievements. Excerpts from an interview: 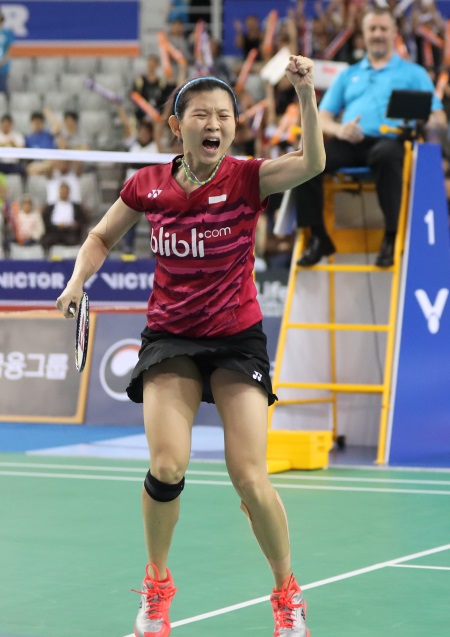 How difficult a decision was it to retire?

Of course it was a difficult decision because I started playing badminton from when I was little. I’ve been playing for 16 or 17 years. It was very difficult to take this decision but I have a different priority now, and that made it easier to choose. If I didn’t have this priority, maybe it would’ve been much harder. I will soon be 30, so I must start thinking about having a baby and so on.

What went on in your mind when you lost the last point?

Of course I was disappointed and sad because this was not my best performance for the end of my career.  But I’m still happy because I could play on my home court and this was a farewell to my Indonesian fans.

What would you count as the most memorable achievements of your career?

Actually, I’m not really thinking about the medals, but about the process. From zero, until now, the process was difficult, so that makes me proud. Of course, maybe the biggest one is the All England trophy.

We didn’t win the Sudirman Cup but we reached the semifinals, and that is a happy memory. To be part of the Indonesian team was a really good experience.

You’ve played all the best pairs of your time. Who would you count as your toughest opponents?

I think the most difficult was Liliyana. She’s the best player in the front line, it was difficult to beat her. She’s perfect for the (role of) woman doubles player. She has great skills, but she also works hard and that makes it hard to beat her.

Zhao Yunlei also was very good, and she won all the major tournaments.

I respect Liliyana the most. It’s interesting that we are retiring at the same event. We are good friends, we were roommates when we travelled. We share our thoughts and we did discuss retirement. She’s a good friend to share your thoughts with. 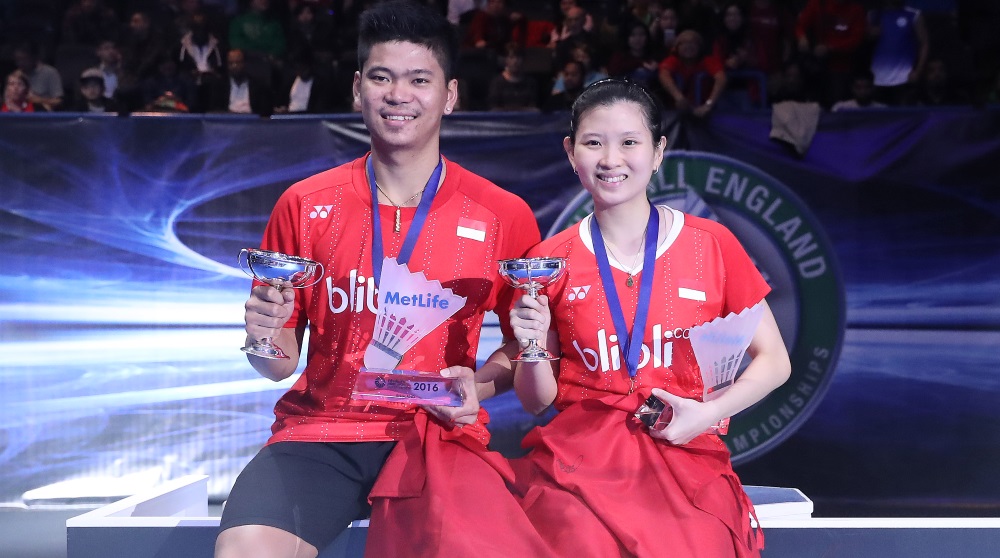 Many of your best wins came with Praveen Jordan. How far do you think he can go now?

I played with Praveen for three or four years and I got my biggest wins with him. He’s a talented player, he’s still young. I think he can become top five among the men, but his problem is inconsistency. Sometimes he makes a lot of mistakes. That’s the only problem. If he can handle that, he can be a very good player.

And your thoughts about Istora Senayan?

Will you be involved with badminton after retirement?

I don’t think I will be involved with badminton. At least, that’s how it seems for now, but nobody knows what will happen later.