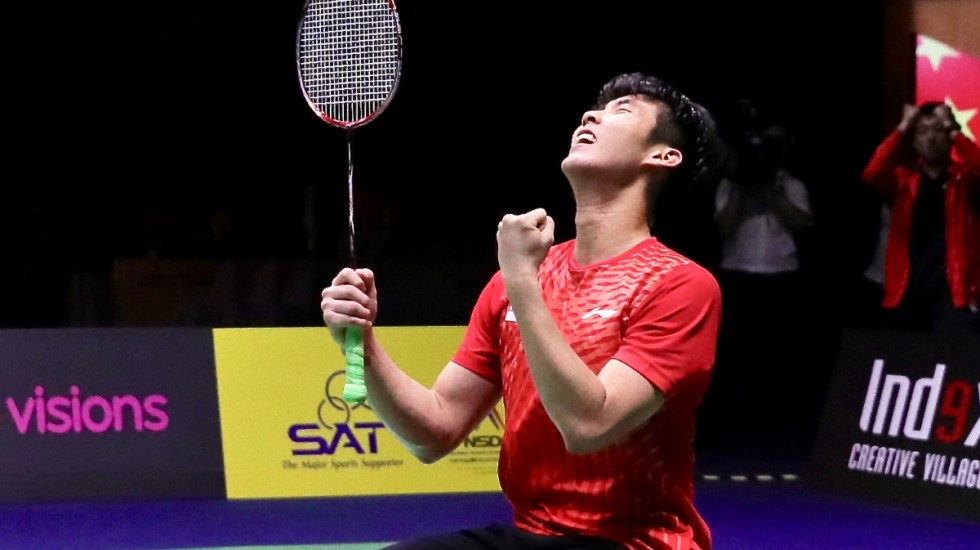 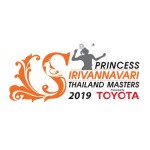 The Singaporean (featured image) captured the World Tour Super 300 title in Bangkok with a straight games, 21-19 21-18 result over his accomplished rival. The Princess Sirivannavari Thailand Masters is the first tournament in the HSBC BWF World Tour.

On the way to the final, Loh had beaten players of the calibre of Zhou Zeqi, Zhao Junpeng (both China), Wang Tzu Wei (Chinese Taipei) and Brice Leverdez (France). 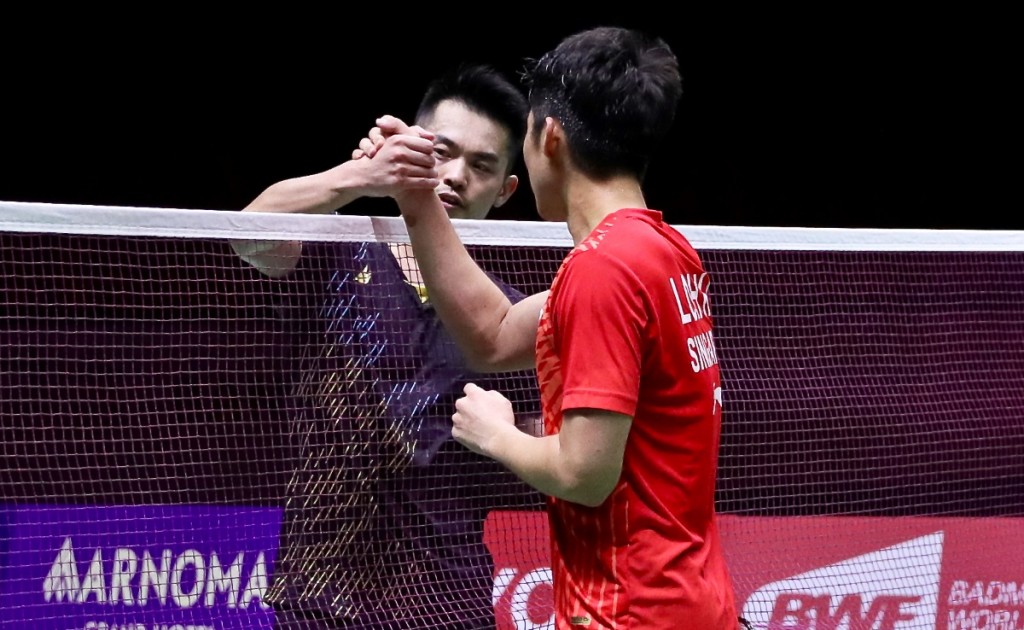 On the other hand, Lin had struggled to make the final, as each of his four previous opponents – Kunlavut Vitidsarn (Thailand), Lee Cheuk Yiu (Hong Kong), Cheam June Wei (Malaysia) and Lu Guangzu (China) – took him to three games. 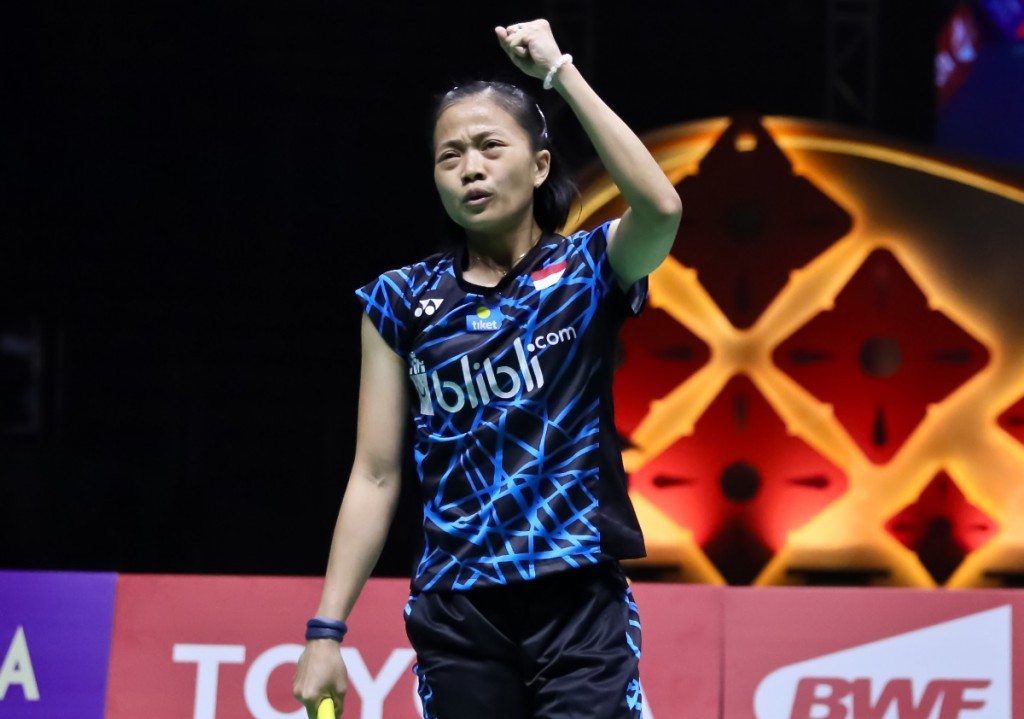 Fitriani upset top seed Nitchaon Jindapol (Thailand) in the second round, and then held her nerve in three-game battles against Yeo Jia Min (Singapore) in the quarterfinals and Deng Joy Xuan (Hong Kong) in the semifinals. 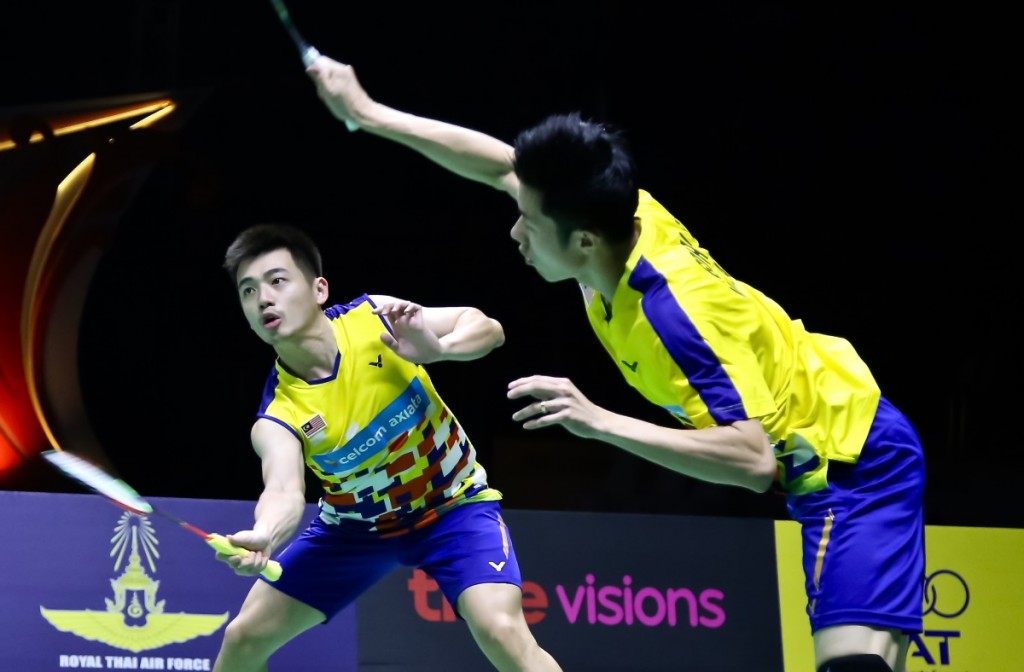 Goh and Tan took the title without dropping a game. Runners-up Lu/Yang were stretched to three games in their previous three matches – by Indonesia’s Sabar Karyaman Gutama/Frengky Wijaya Putra in the second round; Japan’s Keiichiro Matsui/Yoshinori Takeuchi in the quarterfinals, and Malaysia’s Goh Sze Fei/Nur Izzuddin in the semifinals. 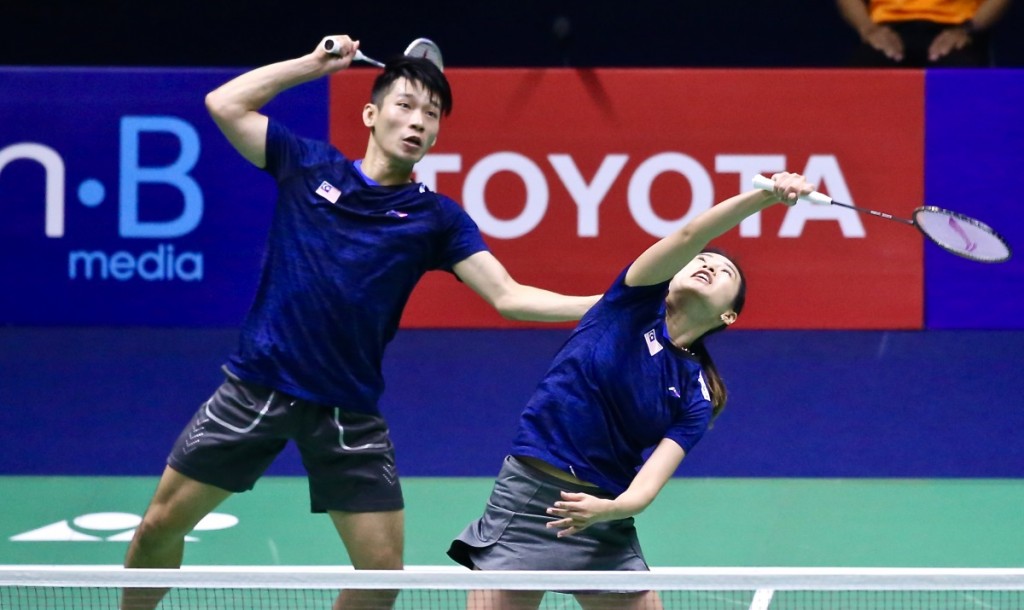 Thailand had the satisfaction of winning one gold, through Puttita Supajirakul/Sapsiree Taerattanachai in the women’s doubles. 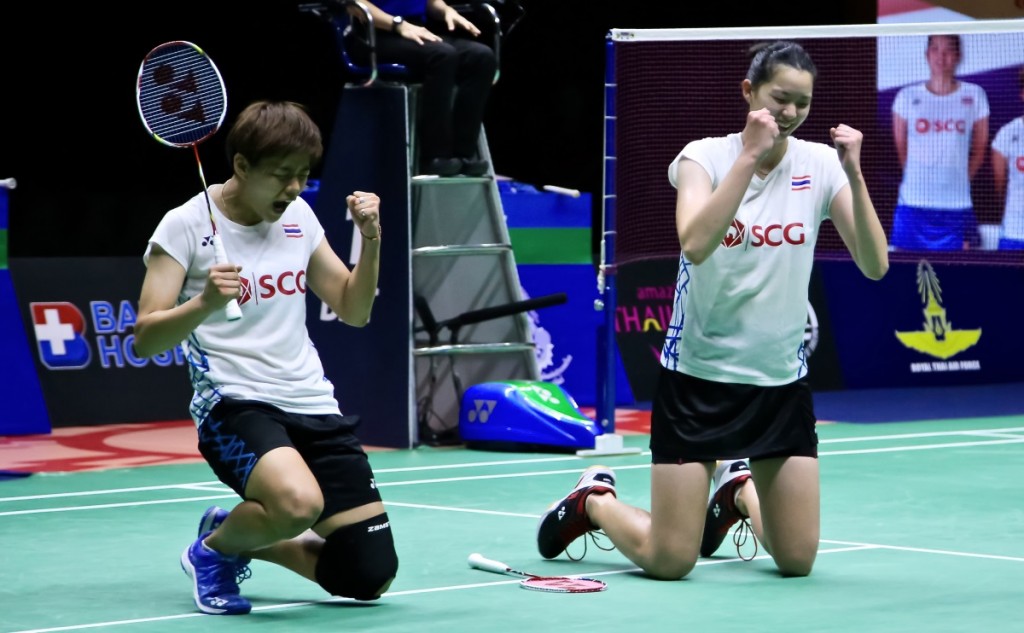