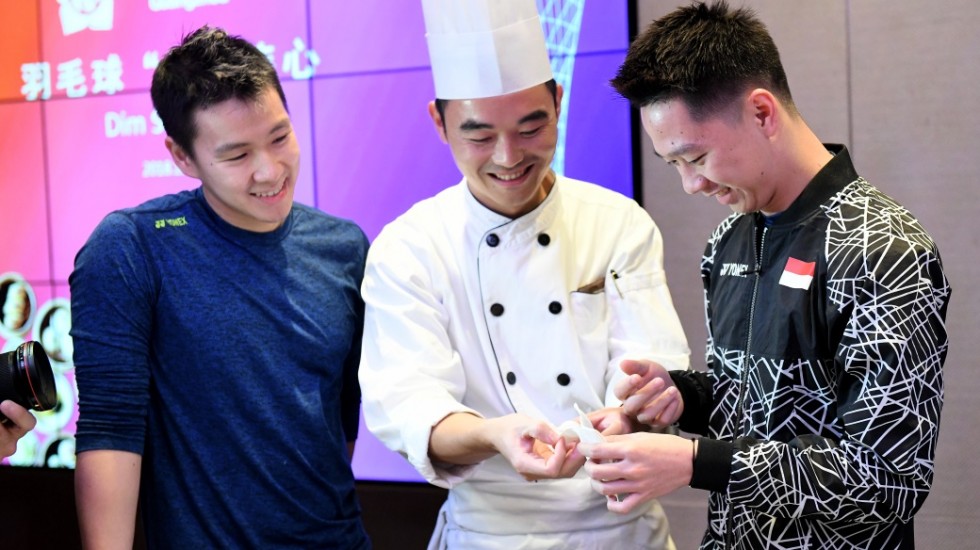 The ‘Special’ Experience of the Season Finale

The end of the season, celebrated by the HSBC BWF World Tour Finals 2018, left lasting memories for those who were at its centre – the eight qualifiers in each category.

From pre-tournament activity like dimsum making, to the glitzy gala dinner, and the tournament itself with its lavish prize money, the HSBC BWF World Tour Finals, like its predecessor – the Dubai World Superseries Finals – won the hearts of all the participants. Among them, the most impressed were the first-time qualifiers, who had never been part of an event quite like this. 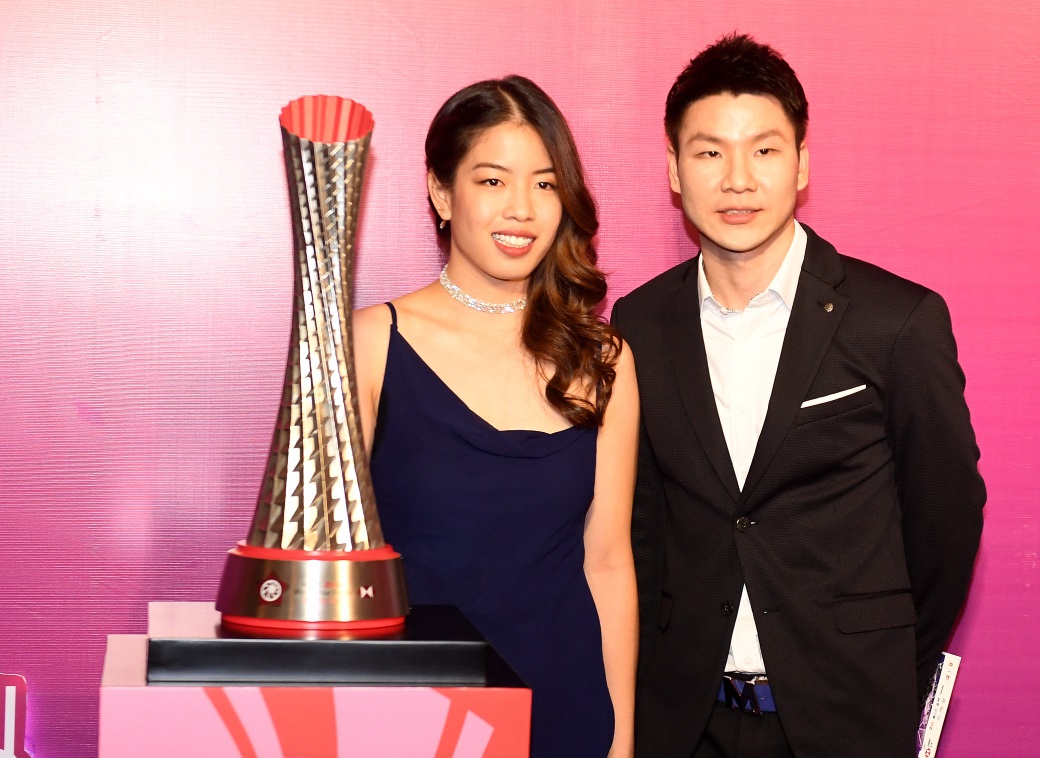 “It’s nice to be made to feel special,” said Smith. “I don’t often dress up, normally it’s sweaty badminton gear. So that was a nice change. It was a nice evening; (the gala) makes it different from other tournaments. The World Tour Finals has that special rank in the world, it’s a very prestigious event, and the gala is a reminder that we’re rewarded for our hard work at the end of the year.”

There was an aspirational element to the season finale that has made it high priority for all players. 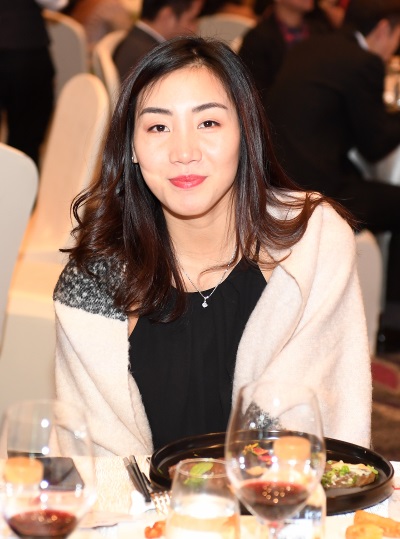 Thailand’s Sapsiree Taerattanachai, for instance, had set her sights on Guangzhou all year as she had missed out last time.

“I wanted to qualify last year but I got injured. This year, qualifying to the World Tour Finals was my main target. It’s one of the biggest events in the year. We were constantly thinking about this. Being at the gala was an exciting experience,” said the Thai.

Canada’s Michelle Li too had hoped to qualify for past editions. Having accomplished it this time, Li was happy with all aspects of the event.

“I think it was nice that all of us were dressed up for the gala – normally you don’t see players like that,” Li said. “Overall it was a good experience. Moving forward I know what I need to work on.”

For several of the first-timers, qualifying for the World Tour Finals signified that they now “belonged” at the top level.

“It meant a lot to us to qualify, as this is just the second year of my partnership (with Goh Soon Huat),” said Malaysia’s Shevon Jemie Lai. “It is a big achievement for us to be here at this high-level tournament. It gives us a chance to see where we are compared to the top pairs. We haven’t been to any gala in badminton, it was a good experience. It was very grand.”

“We’ve been fighting for this for four years, finally we’ve come. It’s a big achievement for us,” stated Stefani Stoeva.

England’s Marcus Ellis, whose partnership with Lauren Smith since 2017 yielded impressive results this season, stated that qualifying had meant a lot for their confidence: “It’s a massive opportunity for us, to play against pairs that are high ranked. It’s nice to be here, we are guaranteed three matches of world class badminton. At the moment, for our progress, it’s very important. We’re very happy with the last 6-12 months, with our progression. Every time we play a pair like that (Zheng Siwei/Huang Yaqiong), we want to see improvement, which is a good thing.” 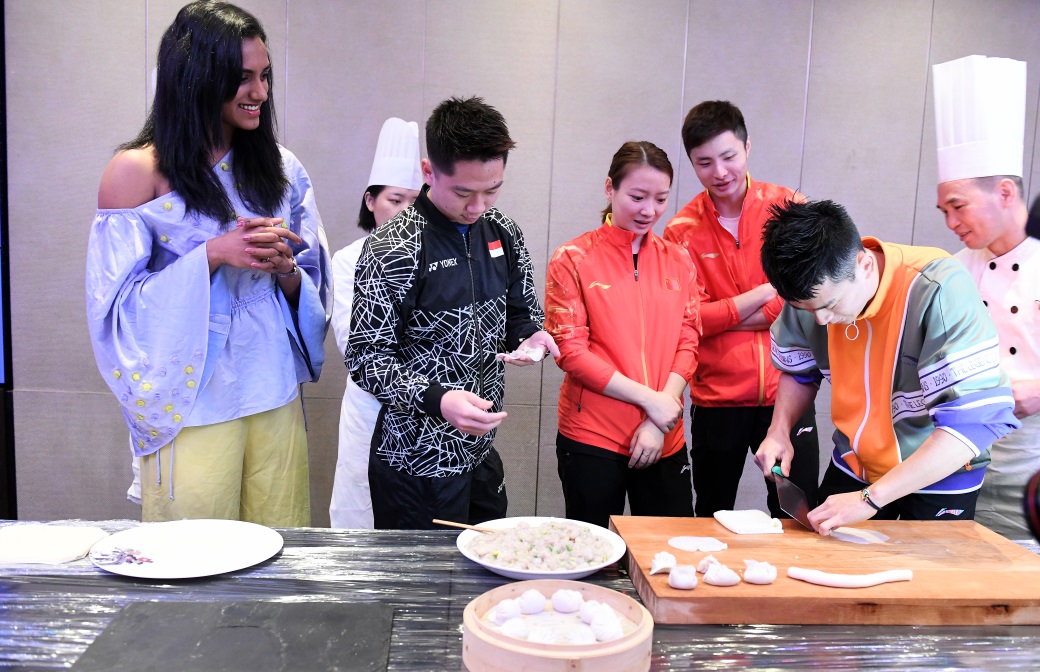 A couple of days before the start of the tournament, a few of the top players were invited to make dimsum at the hotel they were staying in. Marcus Fernaldi Gideon, Kevin Sanjaya Sukamuljo (featured image), Shi Yuqi, Zheng Siwei, Huang Yaqiong and Pusarla V Sindhu were taken through the intricacies of dimsum making by the resident chef, and they did do justice to the brief training they received.

It was a fun experience for all those involved – and that is what makes each season finale a particularly memorable event: it offers an opportunity for the players to interact with their peers away from the pressures of the court, and to indulge in some merry banter.