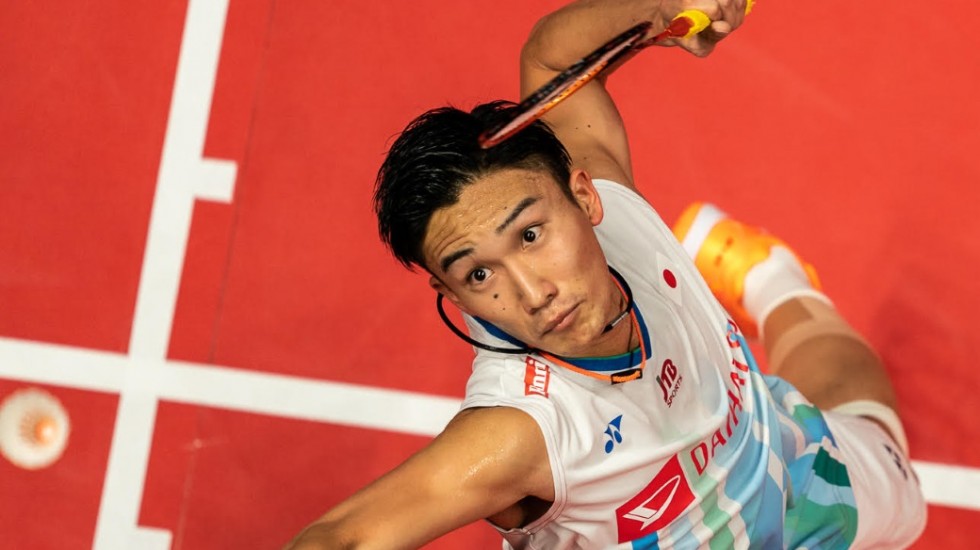 The semifinal draw was conducted this evening after the completion of the group stage. The winners of both groups were separated and their semifinal opponents – those second-placed in the respective groups – were picked by draw of lots.

Here are the semifinal matchups: