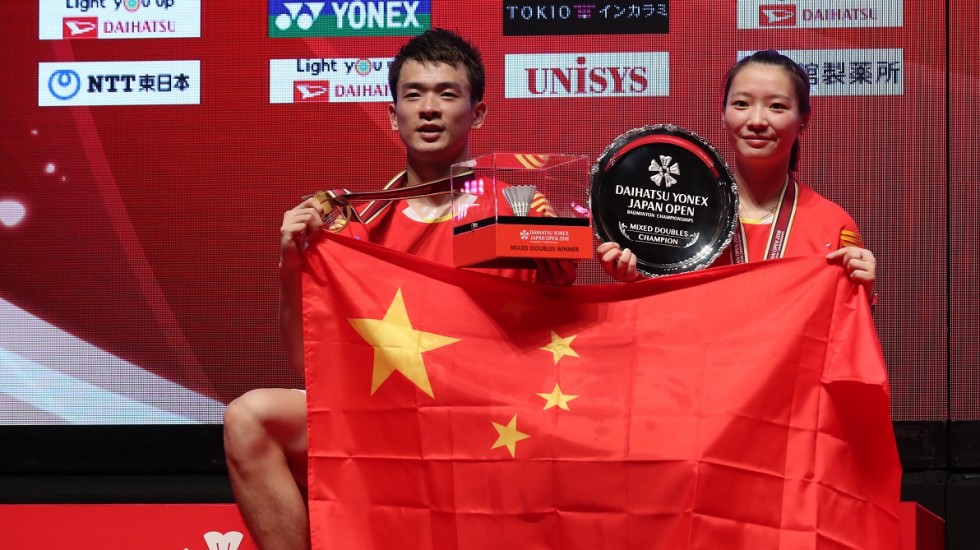 Having watched the inaugural HSBC BWF World Tour season from the comfort of his commentating chair, Gong is excited for some tight competition and electrifying atmosphere at the Tianhe Gymnasium.

“Every match will be exciting, representing the highest level of world badminton. It will be a great tournament to watch,” Gong said.

“But I hope it’s not only a competition, but also a year-end badminton party and that all the players and spectators can enjoy the party.

“Hopefully as many fans as possible can join us in the stadium and provide encouragement for the players.”

“We can see it from their statistics. They’ve combined as a pair for only one year but have won all five Super 750 tournaments this year.

“They are in a dominant position (heading into the HSBC BWF World Tour Finals).”

There is an even spread of nations across the five categories with athletes from Indonesia, Chinese Taipei, Japan and China in particular, strong chances to take home their share of the US$1 million prize pool.

Gong has especially enjoyed the China-Japan rivalry in 2018 and is looking forward to their respective stars battling it out.

“The recent competition between China and Japan has been particularly outstanding,” Gong said.

“After more than a decade in hibernation, Japan has come back significantly stronger.

“The fierce club competition inside Japan has produced strength in depth. 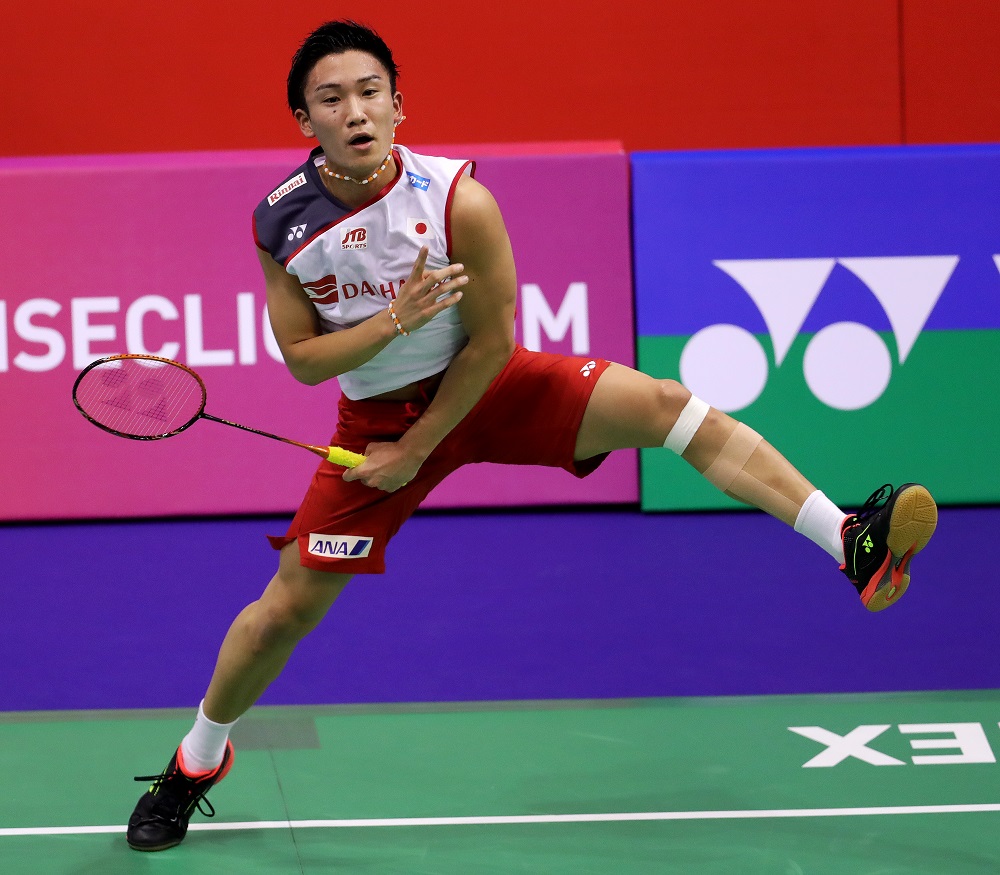 It’s been a remarkable resurgence from Kento Momota.

“Kento Momota came back and found his position quickly (following his injury layoff), winning the World Championships and dominating the Men’s Singles.

“We did not expect he would come back so powerfully and take top spot.

“So, in both Men’s Singles and Mixed Doubles, I think those who have won the most titles on tour will have the best chance to win.”

The one category that Gong thinks is a littler harder to predict is Women’s Singles.

“The players here are of the same level and stand at similar odds to win the title,” he said.

“A series of fierce matches will take place as almost all of the top eight have won one title or more in 2018.

“I would say everyone has a great chance to win.”

The HSBC BWF World Tour Finals is the signature event of the season for which only the cream of the crop qualifies.

The draw for the HSBC BWF World Tour Finals takes place at 10.15am on Monday 10 December.