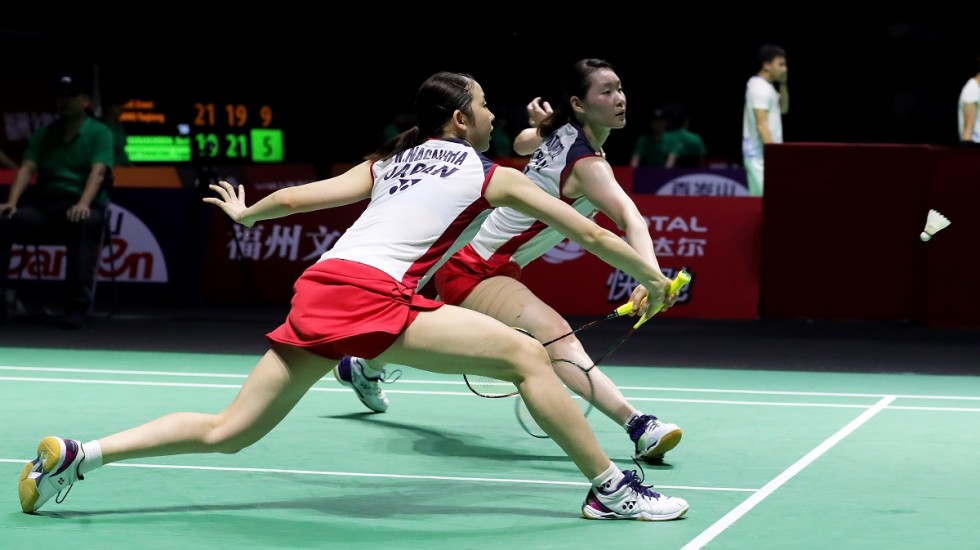 Morten Frost has never been shy of a direct word.

When quizzed on his predictions for the HSBC BWF World Tour Finals that start next Wednesday, the former player, coach and now commentator for badmintonworld.tv was as straight-shooting as ever.

“This year, in each of the five categories, there have been clearly dominant players and pairs.

“The top ranked players and pairs in Men’s Singles, Women’s Singles, Men’s Doubles and Mixed Doubles all have more than 100,000 points in the BWF World Rankings.

“I know the world of sport does not always work out the way you want it, but they simply deserve to win the HSBC BWF World Tour Finals.

“There’s no great science there, they’ve simply been a class above the rest.

“They’ve also had a small break from tournaments these past few weeks, so that’s given them a chance to recharge the batteries and get back to training,” he said.

Unfortunately, due to the quirks of qualifying, the World No. 1 Women’s Doubles pairing of Yuki Fukishima and Sayaka Hirota failed to qualify.

However, with only two representatives from each nation making the top eight, and Mayu Matsutomo and Wakana Nagahara (featured image) automatically qualifying courtesy of their World Championships victory, it was down to a battle between Misaki Matsutomo and Ayaka Takahashi and Yuki Fukushima and Sayaka Hirota.

The former squeezed through in the final qualifying event of the season.

While praising the new HSBC BWF World Tour, Frost said a few tweaks to the season to ensure more accurate rankings and that the best players and pairs qualified for Guangzhou would improve the revamped circuit.

“In general, I am a great fan of having more tournaments and more prize money,” Frost said.

“The new tour is giving more options and possibilities and I do enjoy that. Players need to get used to playing more tournaments.

“This year we have seen better players being more tired, which is producing more upsets, which is good for the game.

“But to ensure the best players and pairs are at the year-end finals, there’s a few options that could be considered.

“Perhaps only the Super 1000, Super 750 or Super 500 events should count towards the HSBC Race To Guangzhou. Or maybe the points are linked to the BWF World Rankings.”

Either way, Frost says it will be an exciting week in Guangzhou.

The HSBC BWF World Tour Finals begin on Wednesday 12 December, with the draw for all categories taking place on Monday 10 December at 10.15 (local time).