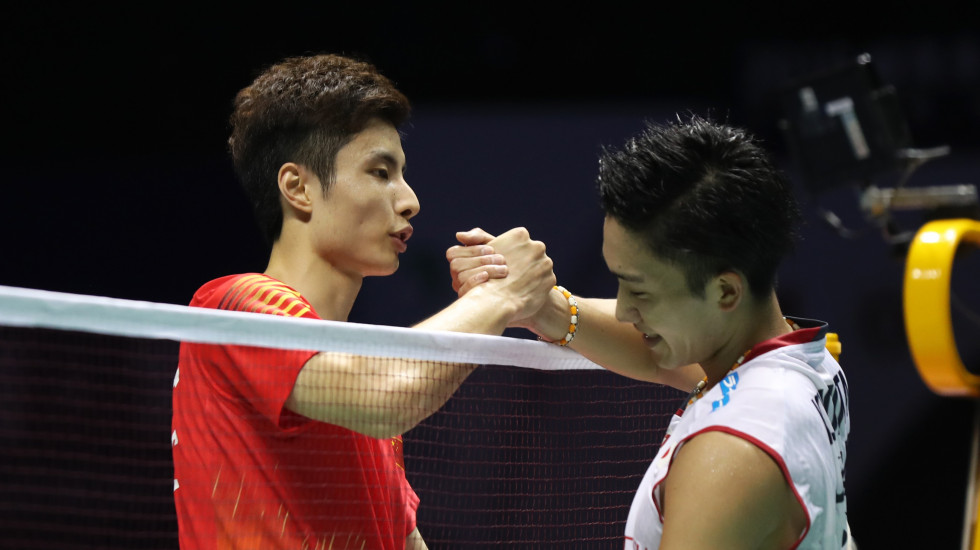 The former world No.1 and No.2, who clashed in numerous high-profile matches including the World Championships final in 2018, have slipped down the rankings in recent times (Momota is No.18, Shi is No.33).

Shi, originally in the qualifying draw, was promoted to the main draw due to the withdrawal of Rasmus Gemke, who suffered an injury at the YONEX SUNRISE India Open last week.

The men’s singles finalists at the India Open, Kunlavut Vitidsarn and Viktor Axelsen, too withdrew, and were replaced by Sitthikom Thammasin and Wong Hong Yang respectively.

The players/pairs promoted to the main draw are: