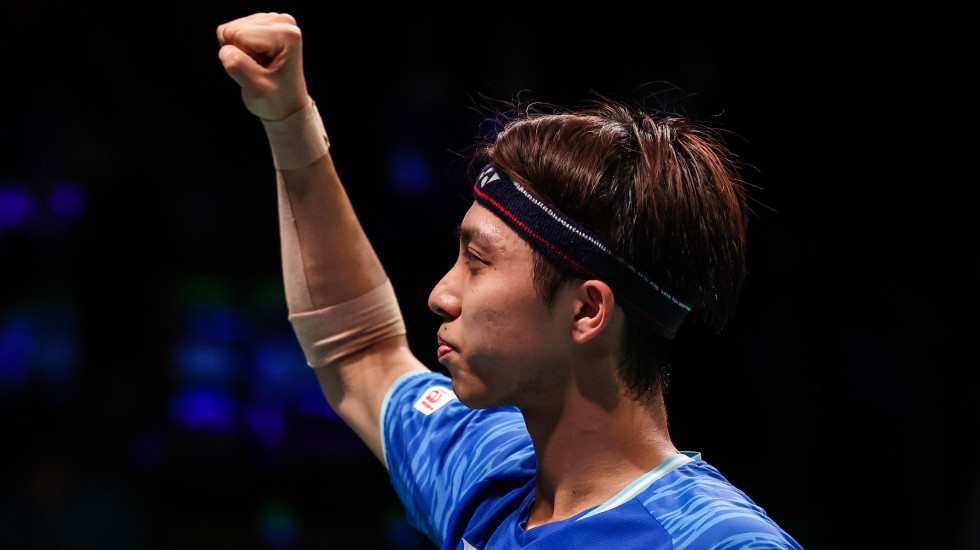 Some of badminton’s rising stars feature prominently in the list of qualifiers to the HSBC BWF World Tour Finals 2022 in Bangkok.

Among those who have earned their qualification with their breakthrough performances this season are Japan’s Kodai Naraoka, China’s Zhang Shu Xian/Zheng Yu and Thailand’s Benyapa Aimsaard/Nuntakarn Aimsaard.

The SATHIO GROUP Australian Open 2022, which concluded in Sydney on Sunday, was the final qualifying event. World champions are assured of automatic qualification. The top eight players in the World Tour Rankings, with a maximum of two per Member Association in each category, will be invited to the season finale.

Naraoka, just 21, who won the Vietnam Open and made three other finals besides four semifinals, placed fifth in the World Tour Rankings.

Like Naraoka, Prannoy and Lu, 2021 world champion Loh will be at his first season finale.

Women’s doubles, on the other hand, will have a few pairs who have emerged as strong forces this year. A case in point is the Korean duo Jeong Na Eun/Kim Hye Jeong, who were ranked No.73 at the end of 2021, but who’ve risen to No.5 in the World Rankings and No.1 in the World Tour Rankings.

Pearly Tan and Thinaah Muralitharan too were impressive as they repeated their qualifying act from 2021. Also qualifying were their compatriots Vivian Hoo/Lim Chiew Sien, who played as many as 16 events this season.

In men’s doubles, Fajar Alfian/Muhammad Rian Ardianto charged ahead of the pack, making eight finals and winning four, helping them build a lead of over 22,000 points over No.2 pair and senior compatriots Mohammad Ahsan/Hendra Setiawan.

Among the qualifiers were two newly-established pairs. Liu Yu Chen/Ou Xuan Yi and Choi Sol Gyu/Kim Won Ho were both in their first full season together, but were impressive throughout, with the Chinese making four finals and winning two.

Note: All the top eight qualifiers in each category have been invited and have to confirm their participation by 29 November 2022.