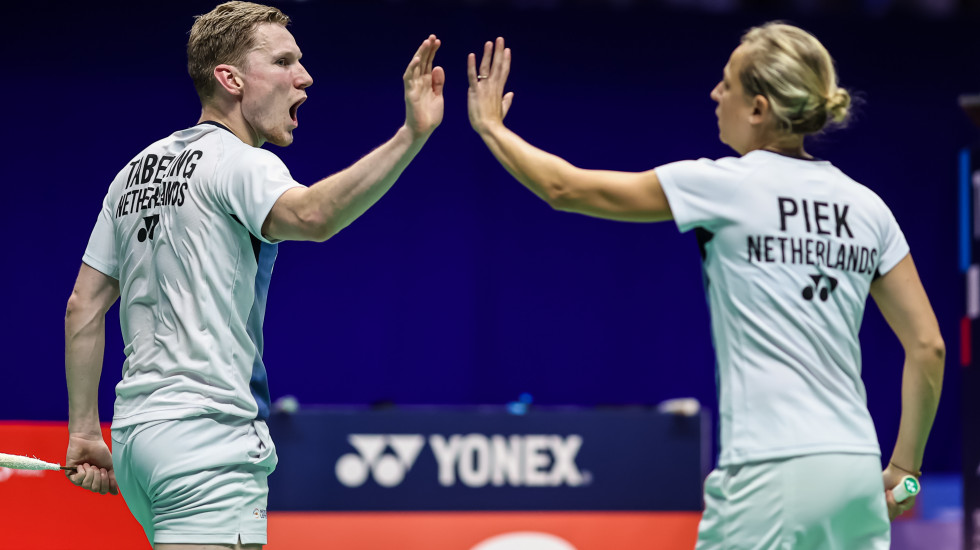 “In my wildest dreams, I absolutely thought this was possible,” said Robin Tabeling after he and Selena Piek made their first HSBC BWF World Tour Super 750 final at YONEX French Open 2022.

In the city of style, the Dutch sent Rehan Naufal Kusharjanto/Lisa Ayu Kusumawati packing in emphatic fashion. In the second game, trailing 13-8, they reeled off 14 straight points to set in motion the giant shift of momentum, which resulted in the 17-21 21-13 21-12 victory.

“We knew it would be a big chance for both of us and they were playing at a high level. We are different and wanted to give them the hardest time possible,” he added.

For the 31-year-old Piek, arriving in the final on her eighth appearance at the tournament left her blank.

“You could see from my reaction how tough it is to win. I jumped over the board because I didn’t know what to do,” she said. “It’s coming together. Especially this week, we are showing a consistent level.”

The world No.19s now face the formidable Zheng Si Wei/Huang Ya Qiong in the final. Not like Tabeling is fazed.

“We are the only European pair to defeat them, so let’s make that No.2,” enthused Tabeling, recalling their All England 2020 second round win. How ready are they for the battle? “Hundred and five per cent.”

“To stop playing for more than a year, then reach a final and get back to my best level – it’s unbelievable. When you get these kinds of injuries, you never know if you can play at this level again.” – Carolina Marin

“I’ve been playing some of the best badminton ever. I really want it.” – Rasmus Gemke

“We used to watch their matches when we started. Lee Yong Dae and others, they are our idols, we know how the Koreans play.” – Satwiksairaj Rankireddy

“We will eat a nice, nutritious Japanese meal, with rice before the final. Rice gives us power.” – Wakana Nagahara

“We want to thank our fans for staying up late to watch us. We want to do our best for you to get over the line.” – Yang Po Han

“It’s great that others want to play me. I just want to continue this form. My ambitions are to qualify for the Paris 2024 Olympics.” – Kodai Naraoka 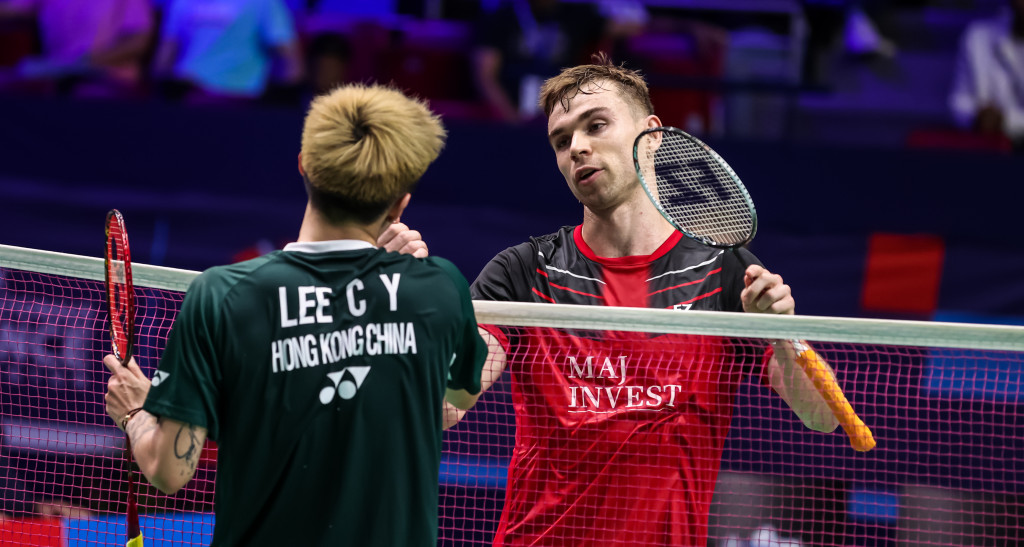