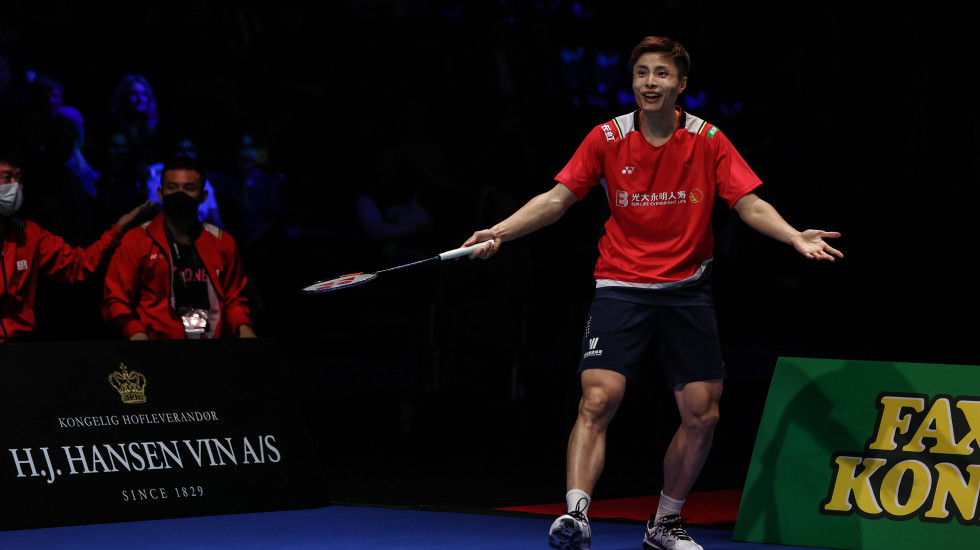 Denmark Open: Shi’s All That

Shi Yu Qi proved he’s back to the big time by overcoming Kodai Naraoka in a thrilling three-gamer to reach the Denmark Open 2022 final. In just his third tournament this year, a Super 750 showpiece match was beyond any target he had set himself.

Today’s final would be his first since the 2019 Macau Open, after coming through a gruelling 76-minute tussle that saw the Chinese big hitter hold three match points, only to go one down himself, before sweeping away an impressive Naraoka in tricky conditions.

“In the first game, I was playing against the wind, on the better side, so I had more control. The second game just went against me. The decider came down to our individual performances – who could hang onto it more, and who could be persistent and push through.”

After 10 months off the badminton circuit, Shi’s first tournament in 2022 was the BWF World Championships, where he exited in the round of 16 to Anthony Sinisuka Ginting.

“I had the motivation throughout the entire period to train hard and come back stronger for my team. I also try to be a role model for my teammates.”

Flashes of the old Shi were present with lavishes of cross court winners landing well, despite the talented Japanese shuttler’s best retrieval efforts. The 2018 All England champion admitted he had a drop in confidence before the tournament, with it now at “80 per cent” following his win.

“Confidence – it’s not a thing, but sometimes you need to earn it, to win it.”

When asked how much fuel he has in the tank for the final, he replied: “As much as I need to get through it.”

“It’s a breakthrough result for me. In the last two tournaments, I didn’t perform well and I’m still trying to find my confidence here,” Lee said.

“We’ve never won the Denmark Open so we really want to get one.” – Jia Yi Fan

“We will not be nervous or deflated. Rather, we will play aggressively and make them tired.” – Baek Ha Na

“We know the Minions well – we know their strengths and weaknesses. Whoever is more prepared will come out winners.” – Muhammad Rian Ardianto

“I will prepare for the hardest match. Everyone looks forward to playing the Olympic champion, and I want to challenge her.” – He Bing Jiao on taking on Chen Yu Fei 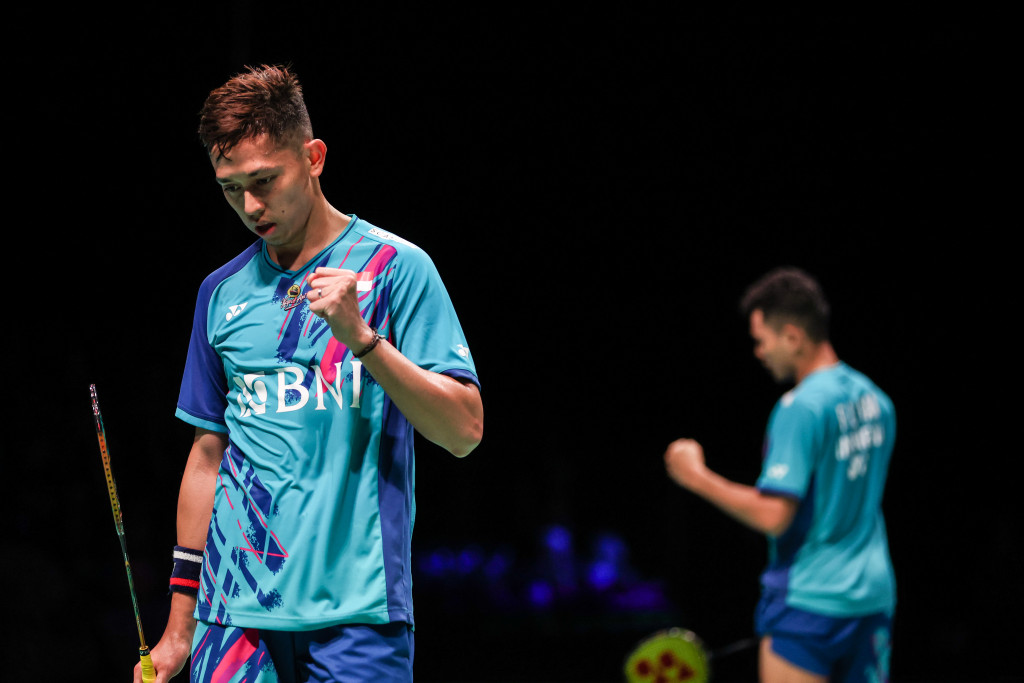