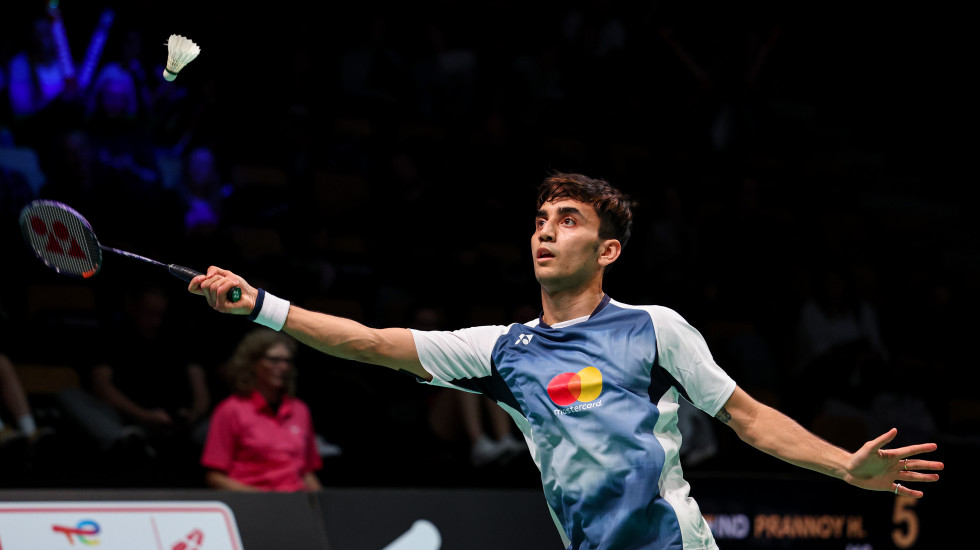 Denmark Open: ‘We Stopped Talking for a Day’

There are ways to prepare for a match, and then there’s the Lakshya Sen way.

“We didn’t talk for a day,” disclosed Sen.

“You wouldn’t talk to your opponent on the day you play him, would you? We warmed up in the practice hall on opposite sides. We had kebabs last night, talked about random stuff, nothing to do with the tournament.”

With the win, the 21-year-old improved his chances of qualifying for the HSBC BWF World Tour Finals 2022.

“The main topic of discussion now in badminton is who is going to qualify. My short-term goal is to do well at the next few tournaments and get enough points. The World Tour Finals is a big deal to me.”

Sen is currently 10th on the HSBC Race to Guangzhou men’s singles standings. Only the top eight qualify.

“I feel in really good shape physically and mentally. In Odense, I’m just taking one match at a time. The first round was tough but wins over Anthony Sinisuka Ginting and Prannoy give me a lot of confidence. I can take on anyone.”

“There were no easy errors from him,” said the world No.13. I had to work hard for each point. That’s how it is at Super 750s, the opponents get better.

“We tend not to talk on matchdays. I like to get into the zone and focus on myself and the match.”

“I don’t feel pain anymore. I’m glad I’m able to be back on court so soon. I hope to keep the momentum and fighting spirit for the French Open.” – Pearly Tan

“They are young and fast and both are good at the net. They gave us a lot problems.” – Jia Yi Fan on Tan and Thinaah Muralitharan.

“We want to challenge ourselves and try to go further.” – Naru Shinoya after she and Kyohei Yamashita upset seventh seeds Mark Lamsfuss/Isabel Lohau

“I’m still trying to prove to myself I will be one of the best. I’m No.3 now and still not satisfied.” – Lee Zii Jia

“I play every match like it is my last. I slept well and came into the match relaxed.” – Han Yue after defeating Carolina Marin

“I just want to give him a good beating. On court, we are both going to give our all.” – Loh Kean Yew on facing good friend Viktor Axelsen 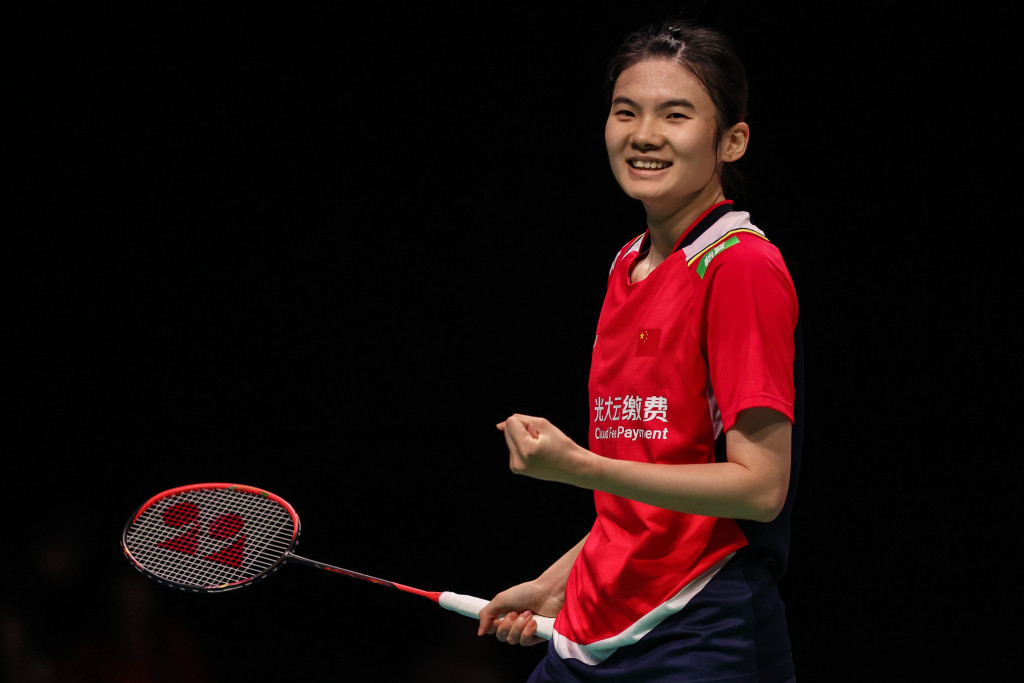