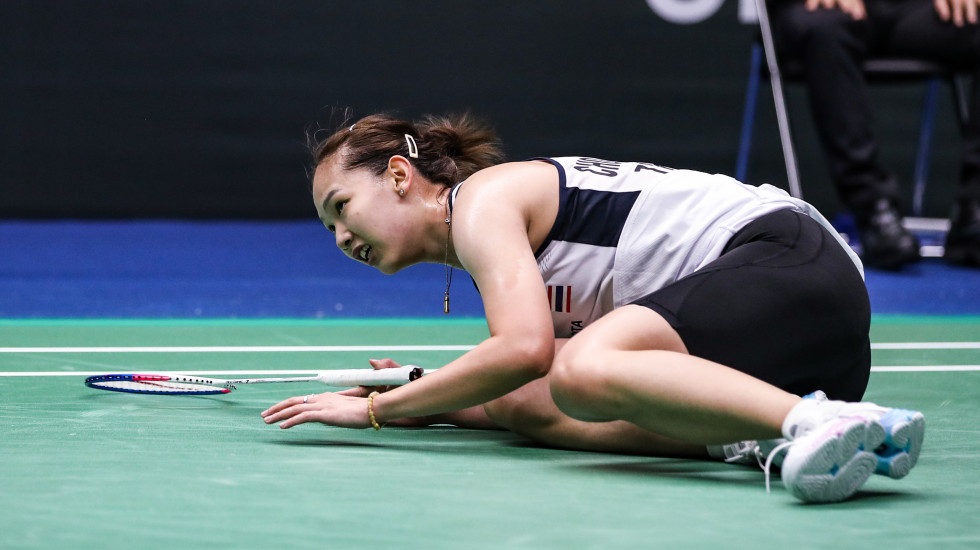 Li, who has struggled for form since returning from injury, suffered a bigger upset against Myanmar’s Thet Htar Thuzar, losing 22-20 21-16 to her world No.82 challenger. Thet’s victory in her first meeting with the Canadian helped her progress to the last 16 of only her second HSBC BWF World Tour Super 300 event.