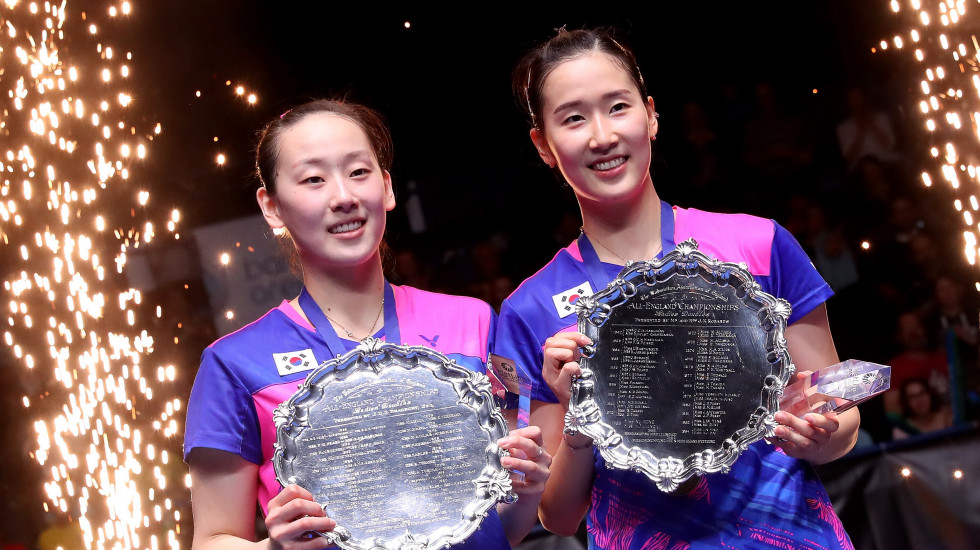 Here are some fascinating facts about badminton’s oldest and most prestigious competition for you to know.

Standout Stat: In 16 subsequent tournaments since Robertson/Emms’ triumph, only pairs from China, Japan and Indonesia have aced the discipline.