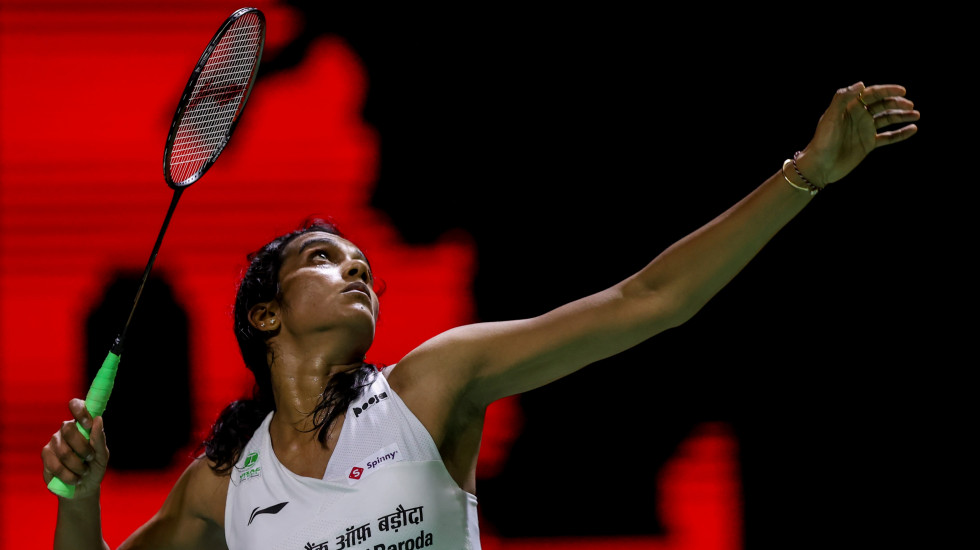 Looking to add a second season finale title to her collection, the popular Indian shuttler who won the 2018 edition was in red-hot form.

Oozing confidence, the two-time Olympic medallist admitted her win over Yamaguchi is fuelling her ambitions for the final later today.

“It’s definitely going to be an advantage and a motivation and support for myself to play in the final,” Pusarla said.

“The win has absolutely given me an extra boost, it’s important to be patient, keep going and make sure you’re always positive because that too is very important.”

Pusarla is set to lock horns with An Seyoung – the teenage sensation has been on a spectacular run as she is in her third straight final in Bali.

While An leads the head-to-head 2-0, the 26-year-old stands to collect her biggest title this year.

“I’m expecting a long match with An. So I need to be prepared for every point.”

The superstar is now within one win from the title, but it doesn’t end there.

“I have a Finals place and that’s brilliant, but I’m not done. I’m happy I’ve come to the final after two semifinal spots (in Bali). An is not an easy player. It’s going to be a tough match but I want to win. I definitely want to get this medal for myself and take it home.”

One week from the start of the TotalEnergies BWF World Championships 2021 in Huelva, has the reigning world champion found form at just the right time?

“Well, if you can say that, I would say that too,” she laughed.

“I’m not thinking about the World Championships right now, because my most important match is (Sunday’s) final. I need to prepare well for it because it’s not over yet. I’m really looking forward to it. I hope I do my best and give it 100 per cent.”