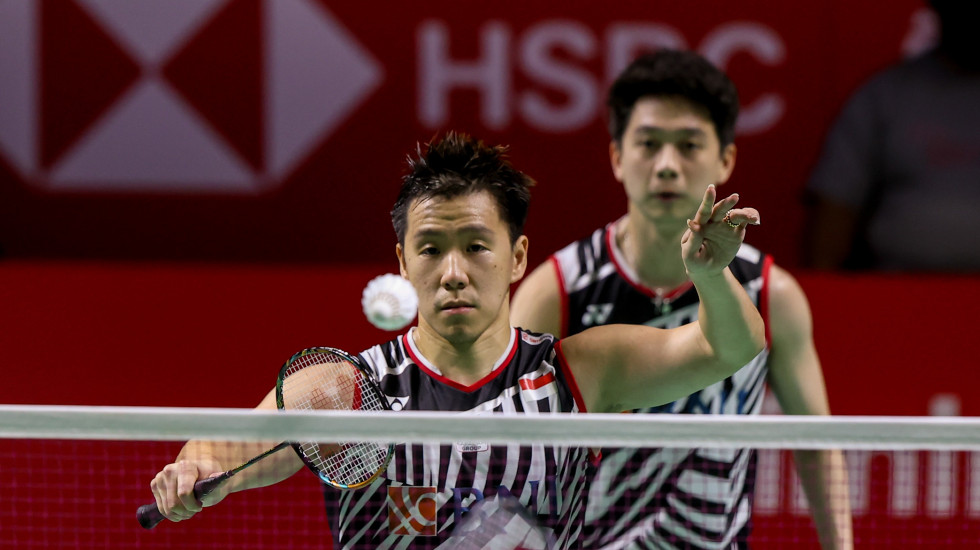 The host nation will see two home favourites contest the Indonesia Open 2021 finals tomorrow after an inspiring day of semifinals at the Bali International Convention Centre.

“We’re really happy, we’re into the finals again. Today was a tough match, they have a very powerful attack and it was really difficult for us,” said Sukamuljo post-match.

‘The Minions’ were 9-0 heading into the encounter but said their imposing record over the world No.11 pair had little bearing on their preparation.

“We don’t think about the previous matches at all,” revealed Gideon.

“Each time we play them, it’s a different match. We tried our best to play against them and we did just that. We’re happy and grateful to win today.”

“I think we just want to try our best and learn from our mistakes last week. We must really focus for tomorrow,” added Gideon.

Standing in their way is another victorious Japanese doubles pair from last week in Nami Matsuyama and Chiharu Shida.