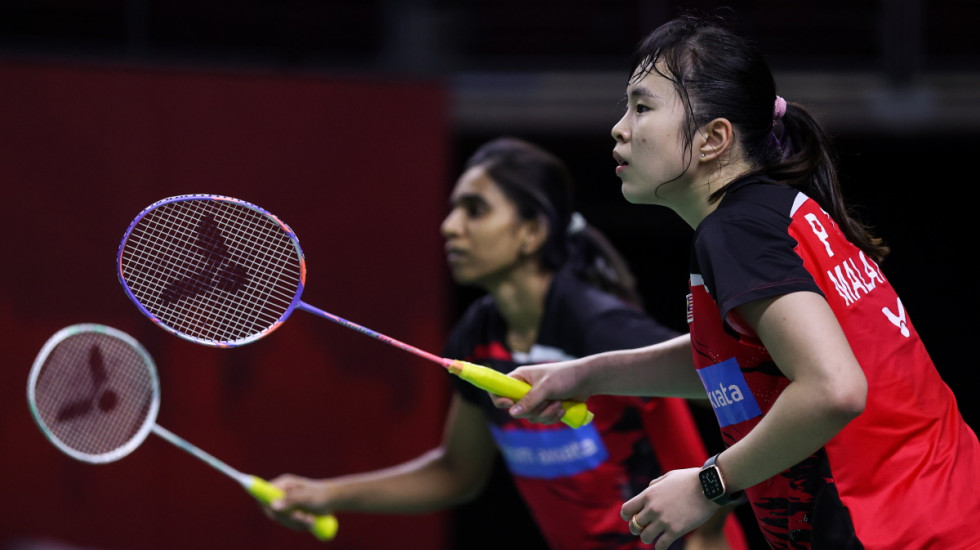 The three tournaments of the Asian Leg had a few surprises in store. Here are the most prominent ones that made fans sit up and take notice:

Liew Daren has been out of the spotlight for the last couple of years, and so he created quite a stir in the opening round of the YONEX Thailand Open with a shock result over no less a name than Anders Antonsen, one of the favourites for the title. The next week, Liew beat HS Prannoy to reach the quarterfinals of the TOYOTA Thailand Open.

Gicquel and Delrue had gone down in a close semifinal the previous week, and would have anticipated a straightforward result against the little-known pair from Malaysia. However, Hoo/Cheah stole the show, decimating the French in straight games, and then beating Hafiz Faizal/Gloria Emanuelle Widjaja to secure a semifinals spot.

The two Thailand Opens might well be the breakthrough events for world junior champions Carnando and Marthin. The young pair held their nerve in a tight finish against senior compatriots Alfian/Ardianto, before creating another upset, of Denmark Open champions Marcus Ellis/Chris Langridge. Their giant-killing run extended into the following week, as they took down Kim Astrup/Anders Skaarup Rasmussen.

Vittinghus had had a great run into the semifinal, winning two pulsating matches. Anders Antonsen in the semifinals was expected to be a different proposition, but it was Antonsen who let the occasion get to him, as he looked weary and unable to get his act together. Vittinghus kept his focus and ran away with the match in quick time.

Chow and Lee had beaten Polii/Rahayu once before, but with the Indonesians having struck form – winning the YONEX Thailand Open and reaching the semifinals of the TOYOTA Thailand Open – they were the distinct favourites. However, the Malaysians ground out their opponents in a rallying game, and Polii and Rahayu just couldn’t come up with the goods on the day.

Home icon Intanon was expected to get the better of younger compatriot Pornpawee Chochuwong. The script turned awry for Intanon, as Chochuwong imposed her physical intensity even as Intanon flagged from the effort in her third week of competition.

Ben Lane and Sean Vendy had a formidable test in their first match of the Asian Leg, facing Ivanov and Sozonov. Yet the then-No.32 ranked duo matched the Russians shot for shot and came away victors in three games. They just got better over the next two weeks, reaching the quarterfinals of the TOYOTA Thailand Open and the semifinals of the World Tour Finals.