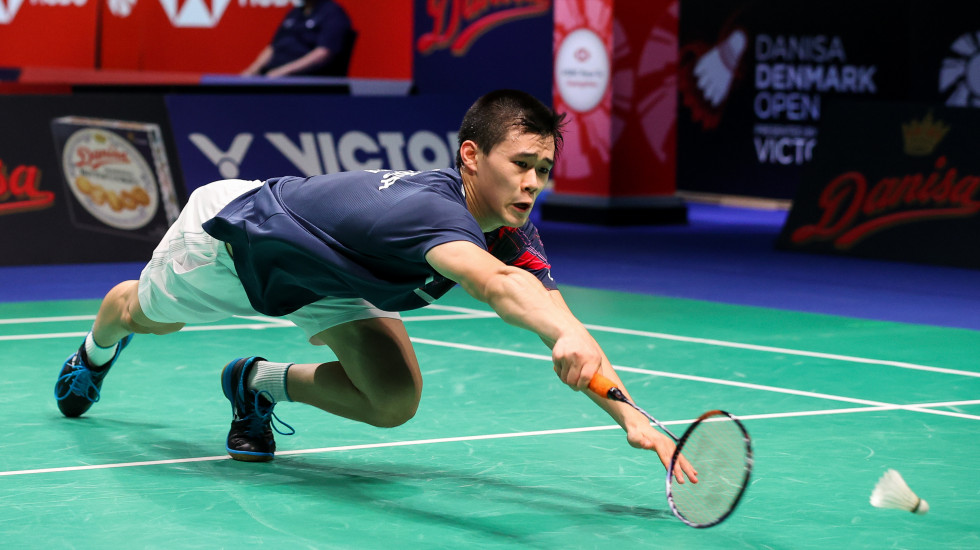 With several encouraging results last year, Brian Yang looked set for a breakthrough season in 2020, but as with everything else, the pandemic caused a disruption.

Still, the Canadian has made good use of his limited opportunities this year, reaching two semifinals in four appearances. After making the last four of the Jamaica International in March, Yang’s next outing was at the Denmark Open — he fell in the second round – and followed that up with another semifinal, this time at the SaarLorLux Open. 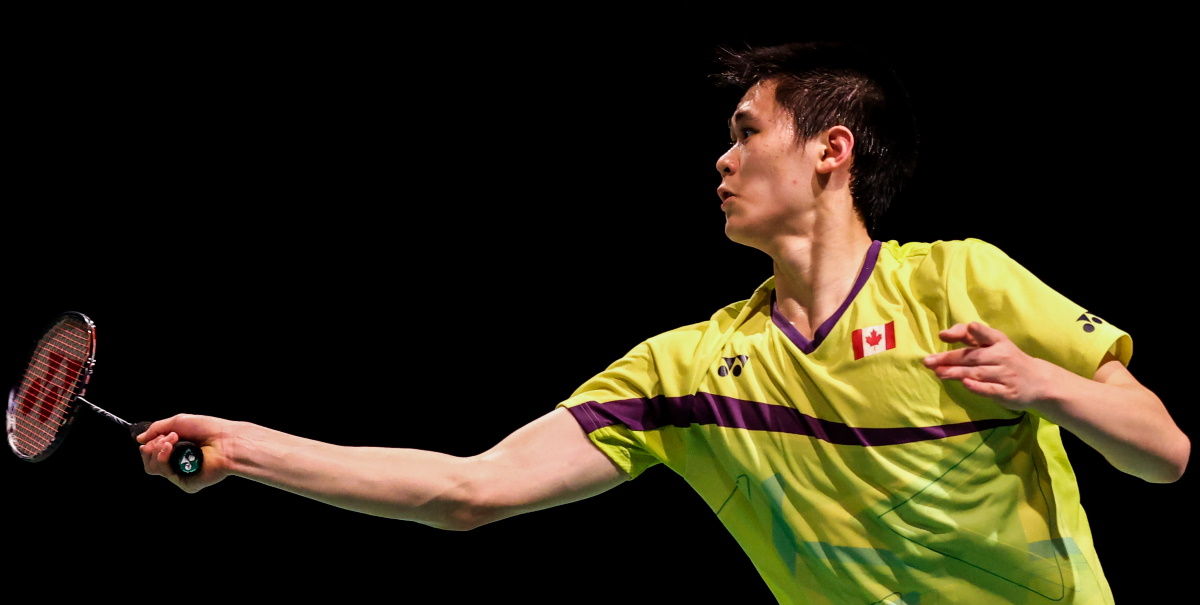 “This is my first tournament in many months, so I was eager to get back,” said Yang at the Denmark Open, his first Super 750 event. “I have been training hard – but tournaments and training are different, in the atmosphere and everything, so it was good to be playing again. And it’s such a big stage – Denmark is a Super 750, and it’s a really good experience. I feel it’s a good opportunity to see how much I’ve improved.”

Yang made a clutch of finals last year, strengthening his status as perhaps Pan Am’s brightest men’s singles prospect. He won the Peru International, Pan Am Junior Championships, and International Series – Santo Domingo Open and Suriname International – while featuring in finals in Brazil, Peru, Pan Am Games and the Turkey Open.

Having turned 19 on Wednesday, time is on Yang’s side, but he’s aware of the challenges that await at the elite level.

“It’s just that, when I was playing in the juniors in Canada and Pan Am region it wasn’t really that tough for me, and once I moved to the seniors, everyone can grind with you, everyone’s really strong mentally and it depends on who performs better that day. Anyone can beat anyone. In the juniors even if I had an off-day, I probably would have won, but at this stage if you don’t play well, you’re going to lose.” 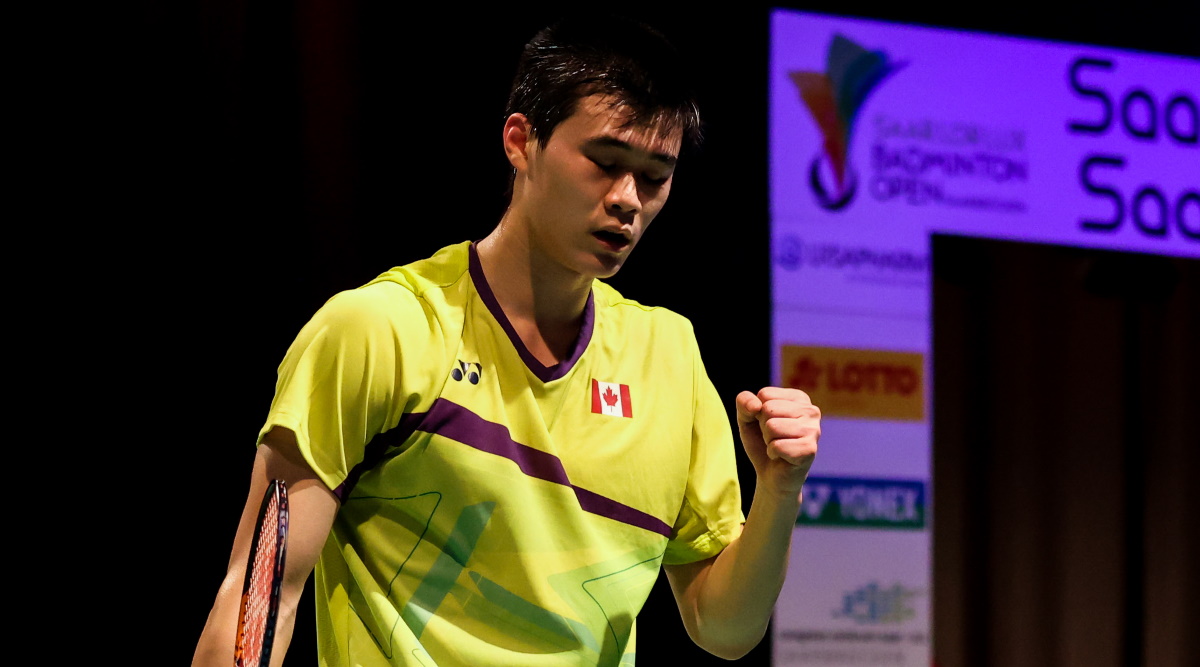 During the time off from the circuit from March to October, Yang worked on aspects of his game that he believes need strengthening.

“In the beginning, March-April and May, everything in Canada was shut down, including the badminton club. That was a bit hard to deal with and I had to try to stay fit with what I had at home. But since the beginning of June all the clubs opened so I was able to go back to normal training.

“Over the past couple of months I’ve been working hard on my defence; I have to be more steady and have more control. After this tournament (Denmark Open), I’m going to work more on my defence obviously, and shift a bit more towards offence, improve my back court variety and power. Because I think my power and strength are a bit lacking at the senior level.”