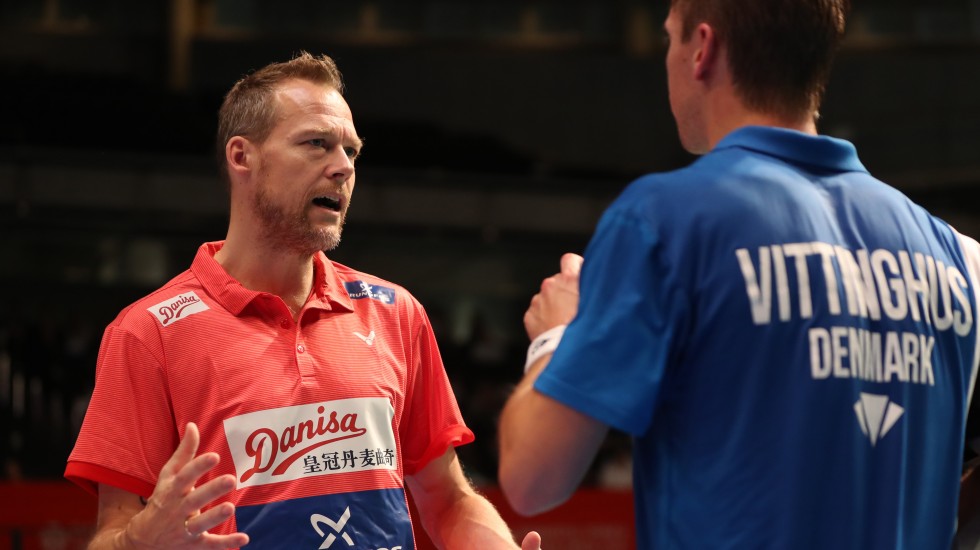 In part 2 of our interview with Kenneth Jonassen, the Denmark head coach speaks about technology in training, the significance of the Thomas & Uber Cup Finals at home and the perceived impacts of the pandemic on Danish badminton. (Read Part 1 here.) 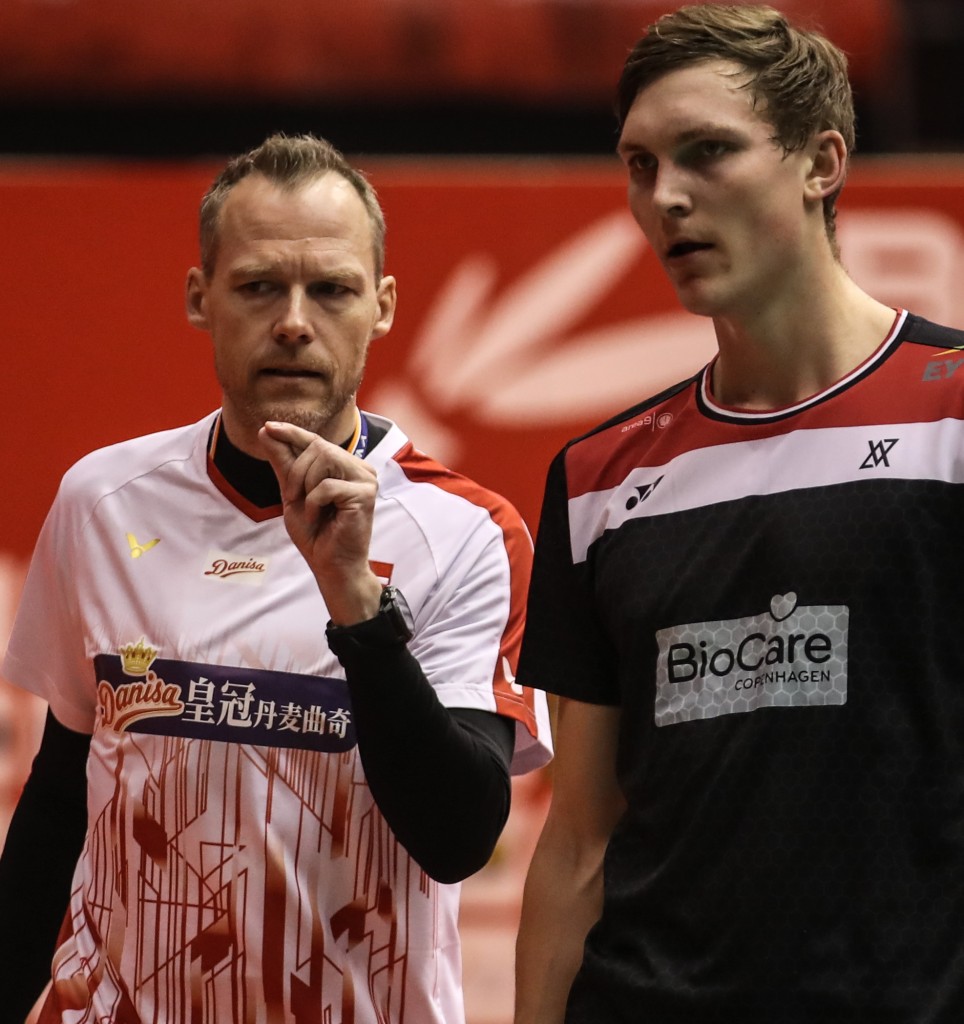 Many teams are now using technology to conduct the training of players who are stuck at home. How do you see training evolving in this context, once the lockdown is over?

Monitoring is key but we as such don’t use it that much in Denmark. It will get used more, but overall I don’t believe in monitoring being the answer. I do believe in solid conversations and goal-setting with the players, then helping those who are maybe having a difficult time, making sure that they know that the coaches are watching if they are having a difficult time, but overall I’d like to see the initiative for being monitored come from the players themselves, instead of a system.

Monitoring the overall load is something that is still very difficult. And now we get very specific because we don’t know the impact of a badminton session on a player. I haven’t heard of anything specific on the impact of jumping on a floor, the movement… by now we can only measure for cardiovascular (parameters)… but the impact on the knees, on the Achilles, the shoulder every time we hit, we have no idea.

How many times do we hit a smash in practice? It’s a very specific question and something that’s very interesting, but until we get very specific, any coach would have a hard time having to dictate how to do your practice. But I’m keen on measuring that we don’t get overtrained because then you could carry a long-term injury and not be aware of it, and that will cost you a time off court, but then again, we also have to push the limits. If you want to improve and hit world class, you are pushing the limits. So if technology said you can’t, but if you as a coach believe you have to push the limits, who decides?

Because badminton is a game, it’s not about just input/output. There are so many more components than just being physically strong and fit. If you don’t have the right skills, or the right tactical awareness, it doesn’t matter how strong you are.

The early season was looking good for Denmark, with Antonsen in the Indonesia Masters final and Axelsen winning the All England, and even the women’s doubles pair Fruergaard and Thygesen doing well in Indonesia. In that sense, are you disappointed the lockdown disrupted the momentum for Denmark?

Both yes and no. I’m extremely pleased with how the year started, obviously. With Viktor winning the All England, it’s obviously a major achievement, it’s something that we’ve been chasing for quite some time. Overall the year looked great – I could add the Spain Masters, Viktor winning men’s singles and Kim/Anders the men’s doubles – I felt we were on track for many things, but at the same time, it is important to see that we use this break right. For Anders (Antonsen), who got injured at the All England, these six weeks have been perfect for him. He hasn’t lost anything and he can come back on court now.

I would have loved for the season to continue, because everybody in Denmark was looking forward to the Thomas & Uber Cup Finals at home; that is a major event. I was pleased with the direction of our players, but this also gives us the opportunity to push and to look to develop them even more, because overall for Danish players, our core group of players is quite young. So having a four-month development period is beneficial overall. 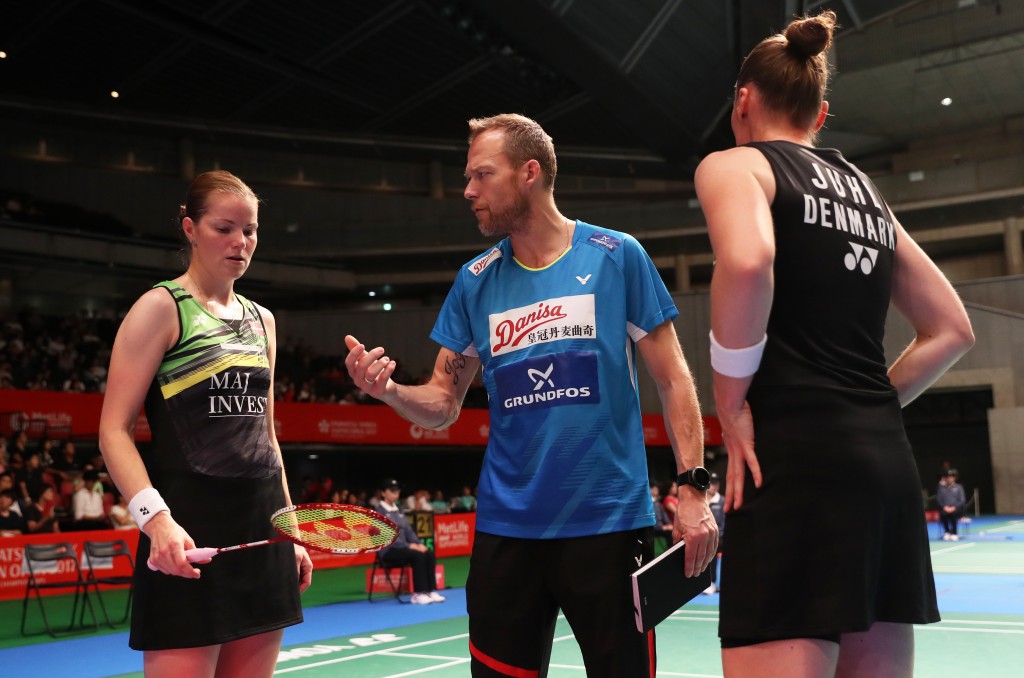 The TOTAL BWF Thomas & Uber Cup Finals 2020 might be one of the early events when the season starts again. Is your training oriented towards that, especially considering that it is at home?

It will be. If competition time starts around 1 October, it’s given that everything we do will be in the direction of the TUC. If competition starts around September, with big international tournaments, then we will still prepare throughout the summer for the TUC, and those four tournaments will have a big interest for us, of course, but the overall focus will be on the major championships coming in October. Those two weeks for Danish players are huge with the TUC and the Denmark Open the following week. It will be great for every fan in Denmark as well.

How has the pandemic and lockdown affected the outlook of players?

Some players were a bit aware of the things that have changed. People are just keen on everyday practice, so the normal life in lockdown looks exactly the same and gets boring. I think the biggest is when we have to travel again, because not every country deals with the virus in the same manner. The biggest worry is with the circuit. We travel between countries all the time. Now with restrictions between countries, no one knows when will you be able to travel like earlier. It won’t be the same. It will be naïve to think we will just return to the world as we knew it. 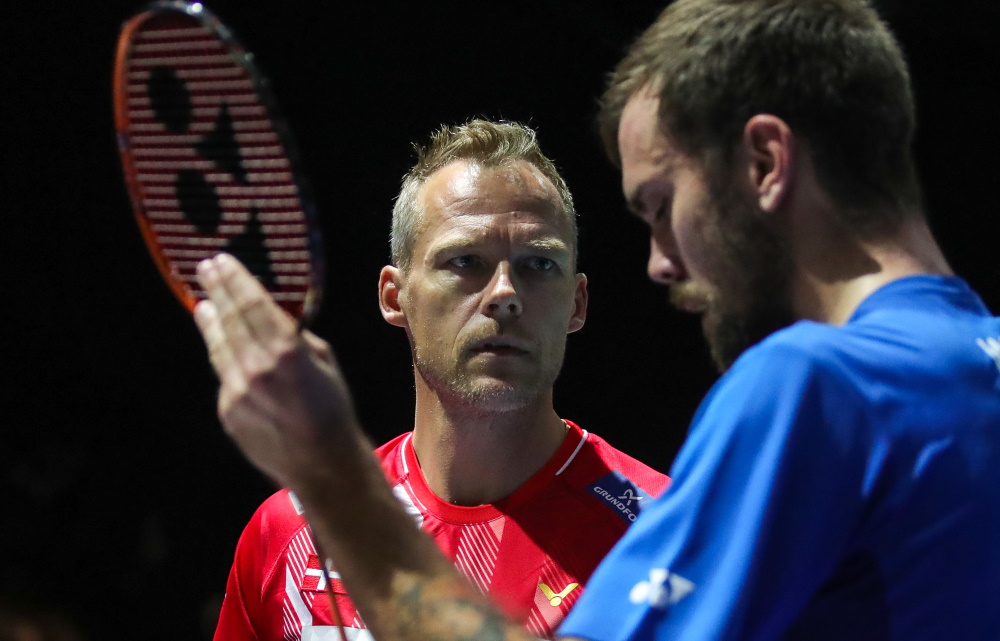 Then we come to flight tickets, it will be more expensive. It will be difficult; for the young players there will be a huge impact. Those are the things rumbling inside all of us. As coaches we like to have a plan, but with all these insecurities, we can’t make a proper plan. We would like to have the answers, and if takes longer in Denmark, maybe some players will go for education instead of choosing badminton. Not so many players I work with now, but I’m thinking in the next generation. Badminton has been developing at great speed over the last four-eight years. It will be tough when we have to adjust to quite a few changes.

What do you believe will be the long-term impact of this on the sport?

I do hope it’s just a passing phase. I’m in no control of the restrictions. So we just have to keep adjusting and keep finding different solutions, which I’m sure at one point will be changed in a more positive direction.

In terms of long term, it will be tough if the next generation of players under 20 years aren’t allowed to practice for the full summer, they will miss key things, badminton-specific things, tactical awareness, that will set us back.

But what that will mean in the bigger scale of things, I think is too early to say.