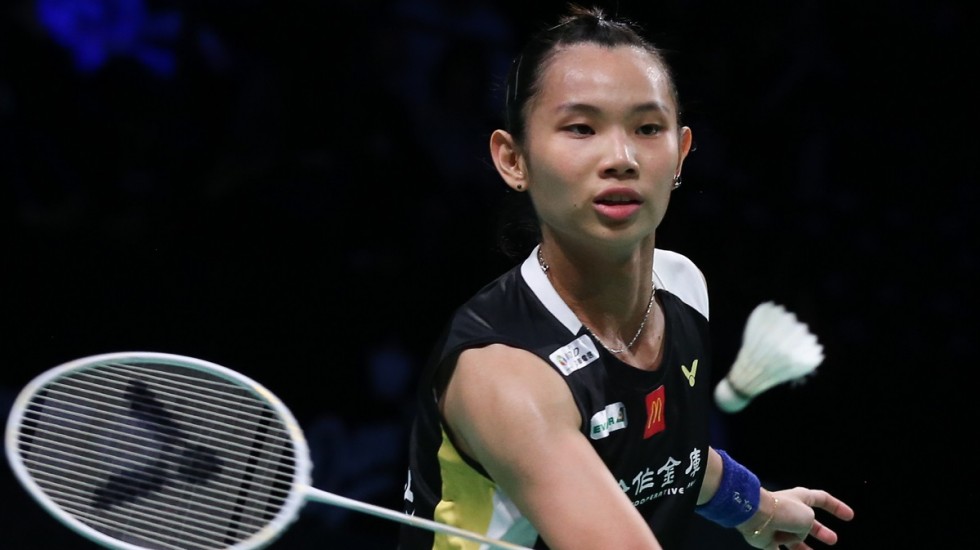 Tai had an easy passage through following injury to Chen Yu Fei.

Tai and Nozomi to do Battle – Denmark Open: Day 5

Tai Tzu Ying and Nozomi Okuhara will play their second final against each other in 2019 after taking opposite routes to Sunday’s showdown at the DANISA Denmark Open 2019.

The world No.1 was on court for just 32 minutes as her opponent Chen Yu Fei twisted her ankle and was forced to retire with Tai leading 21-14 14-11 in the second.

Tai leads the overall head-to-head against Okuhara 5-4 and claimed their Singapore Open final in April, 21-19 21-15.

Indonesia’s Praveen Jordan and Melati Daeva Oktavianti progressed to their fifth final of the season, proving too good for Wang Chi-Lin/Cheng Chi Ya of Chinese Taipei.

Incidentally, their three final losses this year have all come against their opponents on Sunday, China’s Wang Yi Lyu and Huang Dong Ping. The world No.2 pair lead the head-to-head 6-0.

Wang and Huang 🇨🇳 get off on the right foot in the first game, but Seo and Chae 🇰🇷 get their act together in the second. It’s all kicking off in the third 🏸