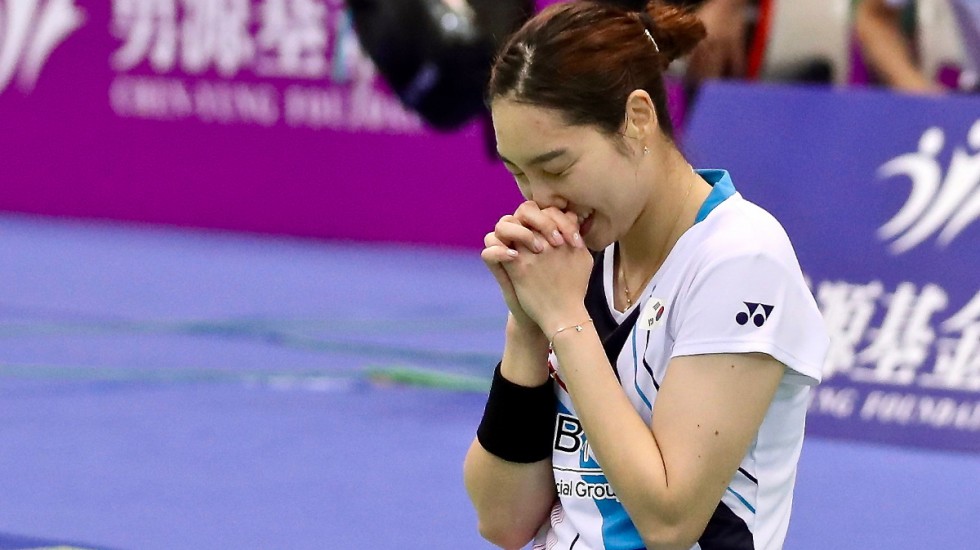 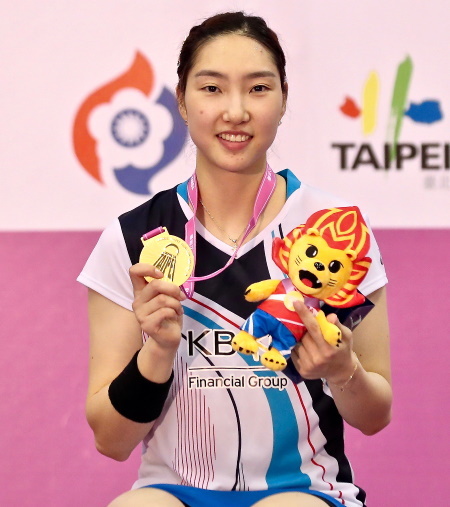 It had been a tough week for Sung, as she was taken to three games by Ayumi Mine in the second round and by Gregoria Mariska Tunjung in the quarterfinals, which she came through narrowly, 7-21 21-13 21-19.

However, from then on she hit cruise mode, getting the better of her younger compatriot An Se Young, 21-19 21-15 in the semifinals, and Michelle Li in the final in relatively easy fashion.

In her semifinal, Michelle Li was tested by Thai qualifier Supanida Katethong, who had earlier beaten third seed Beiwen Zhang in the second round in a close match.

Home hero Chou Tien Chen wrapped up his men’s singles final against Korea’s Heo Kwang Hee in just 37 minutes, 21-12 21-13, picking up his third title this year after victories in Indonesia and Thailand.

Chou was taken the distance thrice during the week. His first round opponent Suppanyu Avihingsanon retired at 16-11 down in the third game. Malaysian qualifier Cheam June Wei and Indonesia’s Shesar Hiren Rhustavito took the top seed to three games in the quarterfinals and semifinals respectively.

The closest of the five finals was women’s doubles, which saw Thailand’s Jongkolphan Kititharakul and Rawinda Prajongjai edge past Korea’s Kim So Yeong/Kong Hee Yong 21-19 18-21 28-26 after saving four match points. It was the first title for the Thai pair since the Princess Sirivannavari Thailand Masters in January 2018.

The five titles were split between five teams, with Hong Kong and Malaysia claiming the mixed and men’s doubles respectively. 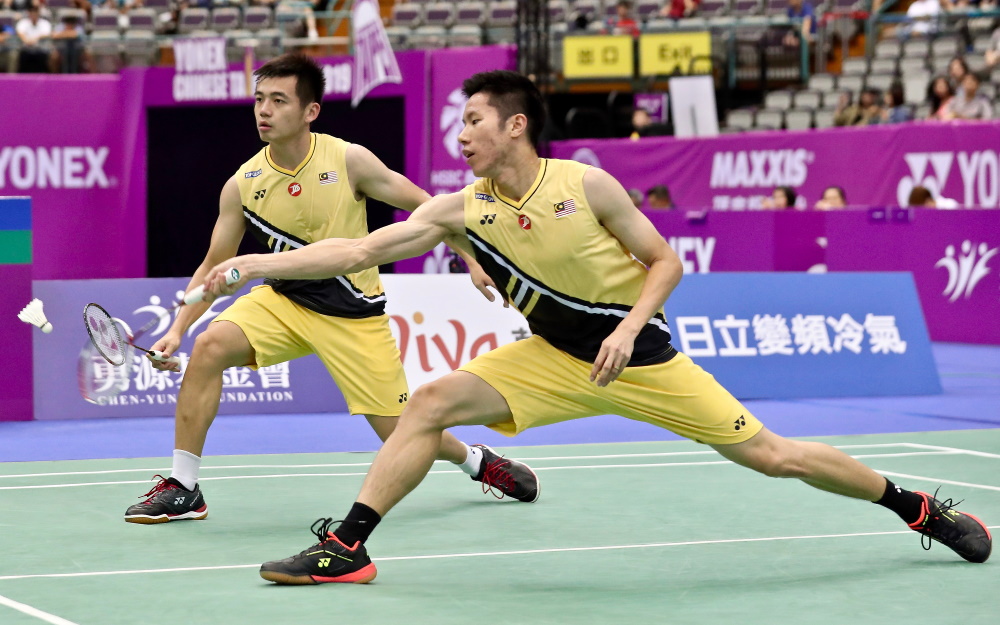 The Koreans all but had their hands on the title in the third game, with a big lead of 17-8 and four match points at 20-16. However, the Malaysians levelled the deficit, saved one more match point, before converting their first at 21-19 15-21 23-21.

New Danish combination Mathias Boe and Mads Conrad-Petersen had an impressive week, beating top seeds Fajar Alfian/Muhammad Rian Ardianto in the quarterfinals before falling to Goh/Tan in the semifinals.