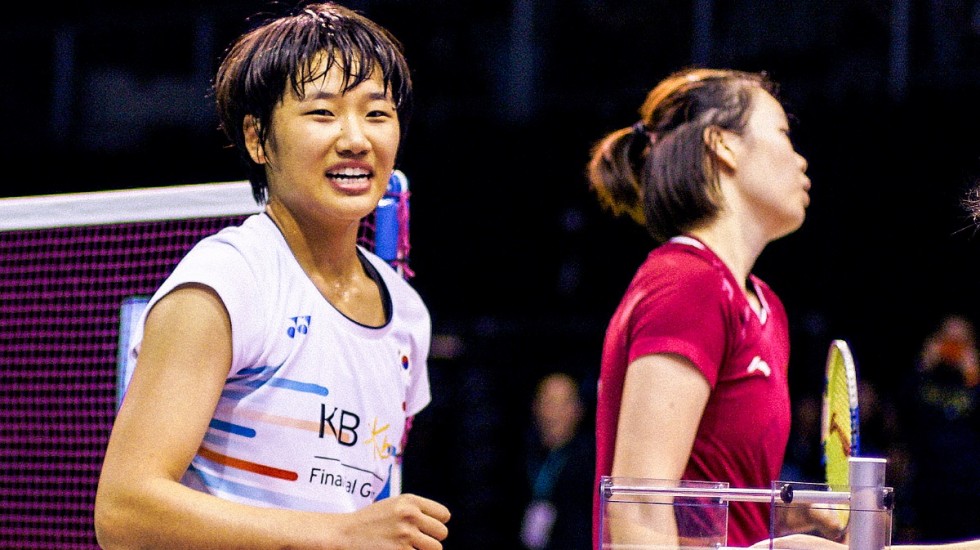 An Se Young outplayed the experienced Li Xuerui in the final.

So Young, So Bright

An Se Young’s victory at the Barfoot & Thompson New Zealand Open 2019 yesterday marks the arrival of an exciting new talent in women’s singles.

Ever since her Uber Cup performance last year – when she helped Korea into the semi-finals winning all four of her matches – An has been regarded as a prospect to watch out for. Sunday’s victory – her first World Tour title – might well mark the start of big things to come.

Three of her four matches going into the final were three games, and yet she showed no sign of fatigue as she beat the vastly more experienced Li 21-19 21-15.

“I have been doing extra training by myself, but I didn’t expect to win so early,” said An.

“I am working hard and am playing against the top players with more experience. I will continue to prepare the best I can; my aim is to go to the World Championships and the Olympics.”

At the junior level, An served notice of her potential – in women’s singles and women’s doubles – back in 2016. She won a double at the Jakarta Open (Under-15); a double at the Pembangunan Jaya Raya Yonex Sunrise Junior Grand Prix 2016 (Under-15); the singles at the Badminton Asia U17 & U15 Junior Championships, and another double at the Yonex Korea Junior Open.

She didn’t have a memorable campaign at the World Junior Championships in 2017, but in 2018 she was a runner-up at the Indonesia International Challenge and a winner at the Irish Open.

Most importantly for Korea, the precocious teen stunningly won all her four singles matches at the Uber Cup – including a pivotal fifth match against Denmark’s Line Christophersen that ensured that Korea topped Group C.

“I was actually quite nervous when I went in,” said An after the win. “I haven’t been in this situation before, so I treated it as a positive thing because there were no expectations.”

Having then seen Korea through to the semifinals by beating Canada’s Brittney Tam, An did a cheeky on-court version of the ‘Floss’ – a jig that was popular at the time.

“My teammates challenged me to do that if I won the match,” said An, betraying no shyness for someone so young at the world’s biggest stage.

This year, the Korean teen was in the final of the Vietnam International Challenge before she embarked on that electric run in Auckland.

Her first round defeat of Chen Xiaoxin was possibly a sign of things to come, for she saved three match points en route a 21-18 18-21 23-21 upset; the experienced Beiwen Zhang fell in the quarterfinals, followed by Aya Ohori, both in three games.

With the World Tour Super 300 title under her belt, An Se Young can look forward to bigger conquests on the circuit.