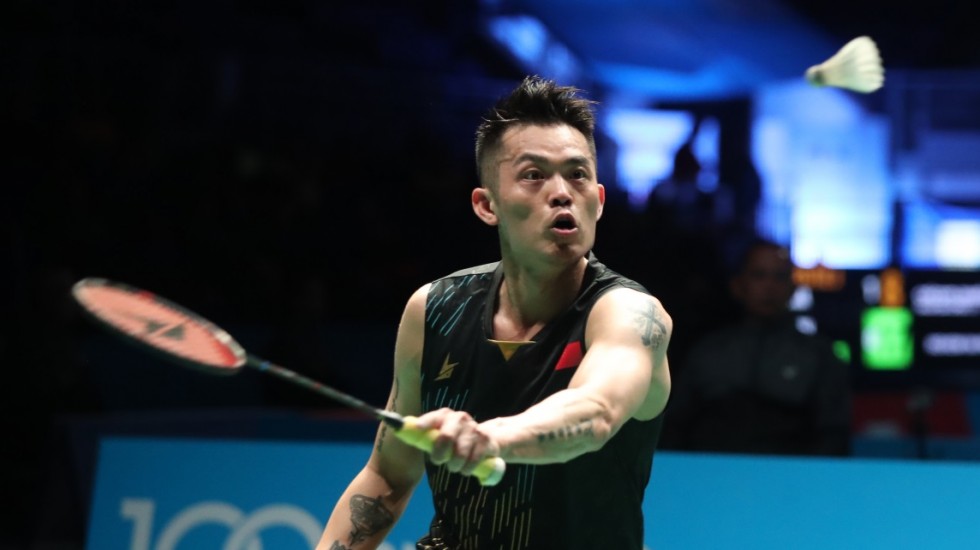 Lin Dan's experience and guile proved too much for Shi Yuqi.

Young challengers wilted before older warriors as Lin Dan and Chen Long set up a repeat of the 2015 men’s singles final at the Celcom Axiata Malaysia Open 2019 today.

Neither Shi Yuqi, against Lin Dan, nor Jonatan Christie – against Chen Long – could leverage their youthful energy in tackling the steadiness and guile of their older challengers. The result was that, despite three-game matches in both semifinals, Chen Long and Lin Dan eased through in the end.

final since All England 2018, where he incidentally had lost to the same opponent.

But in beating Shi, Lin had made an important statement – that he’s not yet done at the top level. He had gone months without making even the second round of the top tier of the World Tour, and yet, he showed he very much has the smarts to pull the rug from under the emerging stars.

Shi appeared to struggle throughout under the weight of pressure. The younger man never imposed himself on the match, and the errors were numerous. Lin controlled the match astutely, mastering the front court and giving his opponent few opportunities. Physically, he never looked in trouble as he has in the recent past. Shi fell apart in the third: 21-19 16-21 21-12.

A somewhat similar match played out in the other semifinal. Christie crackled in the opening game, but once Chen wore him down with his steady defensive game, the Indonesian struggled to break free. Chen closed it out 12-21 21-10 21-15.