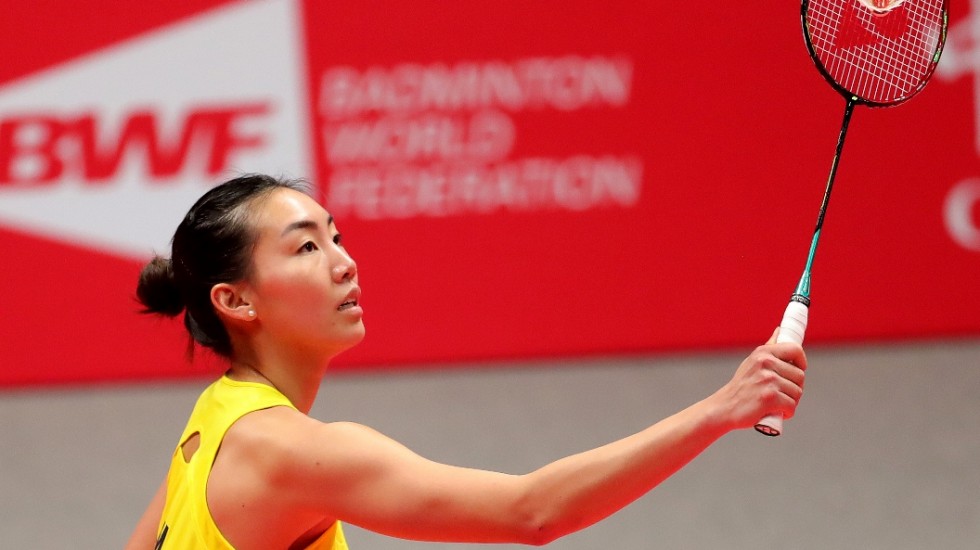 A day after almost pushing Nozomi Okuhara to a decider, Michelle Li (featured image) shocked Chen Yufei and nearly every fan inside Tianhe Gymnasium this afternoon – all but knocking out the hosts’ lone Women’s Singles contender in a nail-biting encounter at the HSBC BWF World Tour Finals.

Urged on by pockets of supporters shouting “Come on, Michelle!” or “You can do it, Michelle!”, the Hong Kong-born Canadian focused on the challenge at hand, coming from a game down to deliver the biggest result of the year-end showpiece thus far: 16-21 21-18 21-17 in 71 minutes.

In a match of great importance – with both Group B players having lost yesterday – the 27-year-old held firm in the dying exchanges versus the younger world No.3 who has entrenched herself among the category’s elite in the past two seasons. A few nervous moments when Li was 19-15 ahead brought Chen to within two points but the Chinese misjudged a lofted backhand from Li which landed in to bring up three match points – only one was needed as Chen netted the following rally. 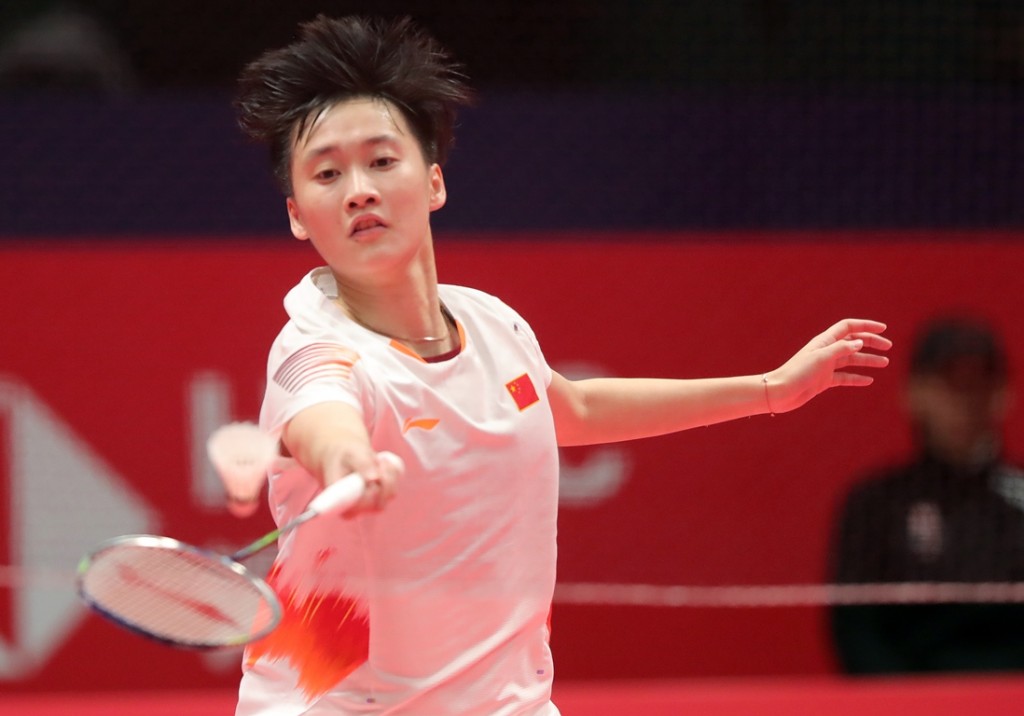 “In the beginning, I wasn’t as clear about the strategy and tactics I wanted to use. I was rushing and a lot of mistakes were coming from that. In the second game, I slowed down and tried to concentrate because I was getting frustrated and I think that worked really well. In the third game, I was taking it one point at a time and she started to feel the pressure and then she started making mistakes,” recounted the jubilant winner who has given herself a shot at reaching the semi-finals.

Despite losing to 2017 World champion Okuhara yesterday, Li noted the manner in which she handled that assignment – earning a game point in the second game – boosted her confidence.

“That helped me a lot to keep moving forward and not to doubt myself because self-confidence has always been one of my weaknesses,” she admitted, adding that she was surprised to hear ripples of crowd support.

Meanwhile, 20-year-old Chen said she was a bit tentative in her movement after slipping on court yesterday versus Ratchanok Intanon whom Li faces tomorrow in the last group match. Additionally, Chen credited Li for lifting her performance at crucial junctures and for playing with greater care in the second and third games.

Li was among a handful of competitors who kept their hopes of progressing to the knockout stage alive in today’s first session of second-round clashes. The afternoon also bore good news for three other players/pairs who had gone to bed knowing that victory would be vital to maintaining their interest in the US$1.5 million tournament – badminton’s most lucrative pay day. 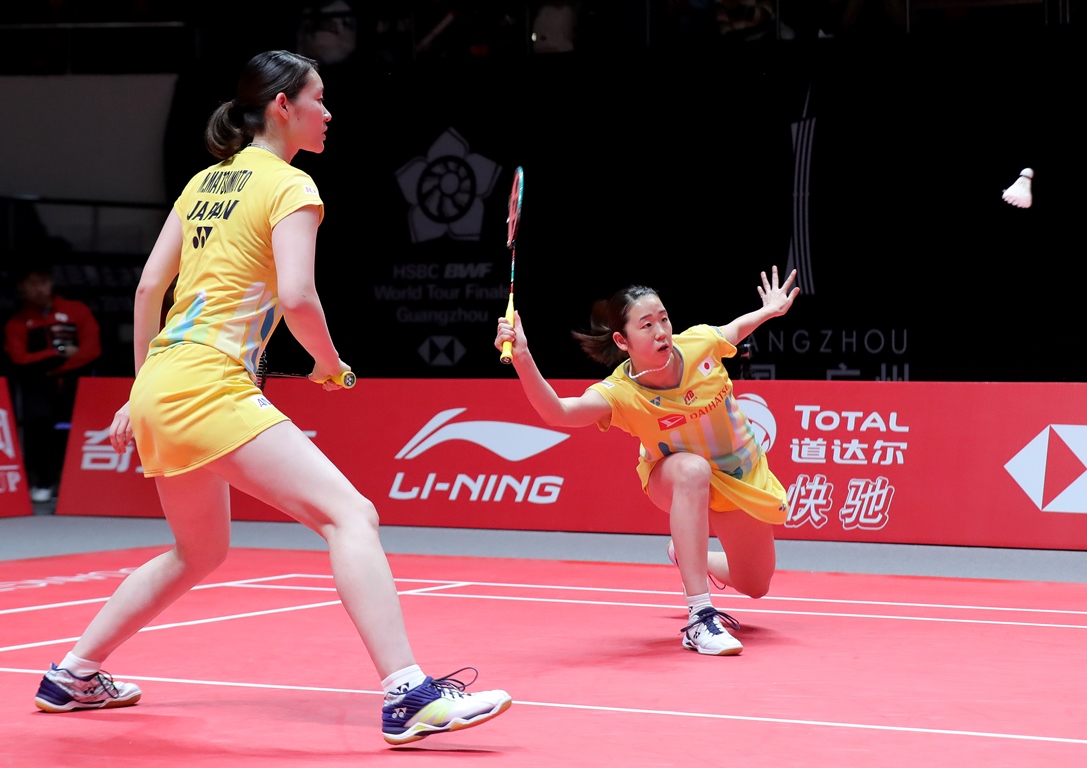 From a hosts’ perspective, fans were thrilled to see Chen Qingchen/Jia Yifan rescue their ambitions of reaching the weekend of the prestigious season finale in Guangzhou, China. Having fallen in their opening round-robin fixture, the Women’s Doubles pair took to the courts determined not to again depart on the losing end – and they didn’t. They tamed Indonesia’s Greysia Polii/Apriyani Rahayu, 21-14 21-8. That win gave the Chinese their first points in Group A with one round-robin match remaining against Olympic gold medallists, Misaki Matsutomo/Ayaka Takahashi. The latter have triumphed in both their outings as have their team-mates, Mayu Matsumoto/Wakana Nagahara, in Group B.

In Men’s Singles, India’s Sameer Verma also registered his first success in Men’s Singles Group B, toppling Indonesia’s Tommy Sugiarto (21-16 21-7) to remain in with a chance of reaching the last four. However, there was some joy for Indonesia in Men’s Doubles as Mohammad Ahsan and Hendra Setiawan beat Chinese Taipei’s Liao Min Chun/Su Ching Heng (21-18 21-14) for a 1-1 record in Group B. They will have to beat another Chinese Taipei duo – Chen Hung Ling/Wang Chi-lin – tomorrow in order to reach the semi-finals. 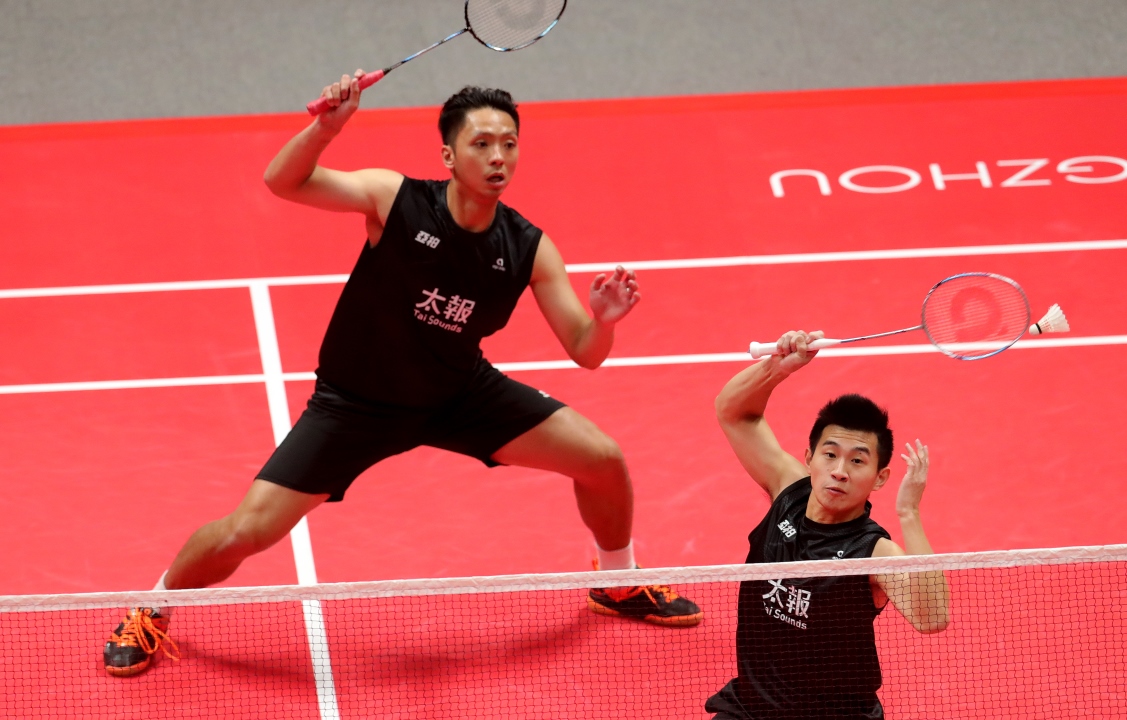 Elsewhere, 22-year-old Shi Yuqi – a first-round winner versus Korea’s Son Wan Ho – bore down on the business end of the tournament in his Men’s Singles clash with a desperate Anthony Ginting who had lost his opening Group A match. Appearing a shadow of the man who can boast of twice beating Kento Momota this season, Ginting was blown away in the first game, claiming just eight points. However, the diminutive competitor pulled himself together in the second, giving a much better account of his ability. At 14-10 ahead, the Indonesian seemed to be gunning for a decider but some incisive attacks by his rival – much to the delight of spectators – saw Shi eke through in straight games (21-8 21-19) to maintain his unblemished record in two outings.

“In the second game he adapted to my routine and started playing well. Tomorrow against Tien Chen I need to be patient and to adjust my mindset because he is a really strong opponent. The last time I was so nervous that I lost but I hope I can win tomorrow,” said Shi buoyed by home cheers. 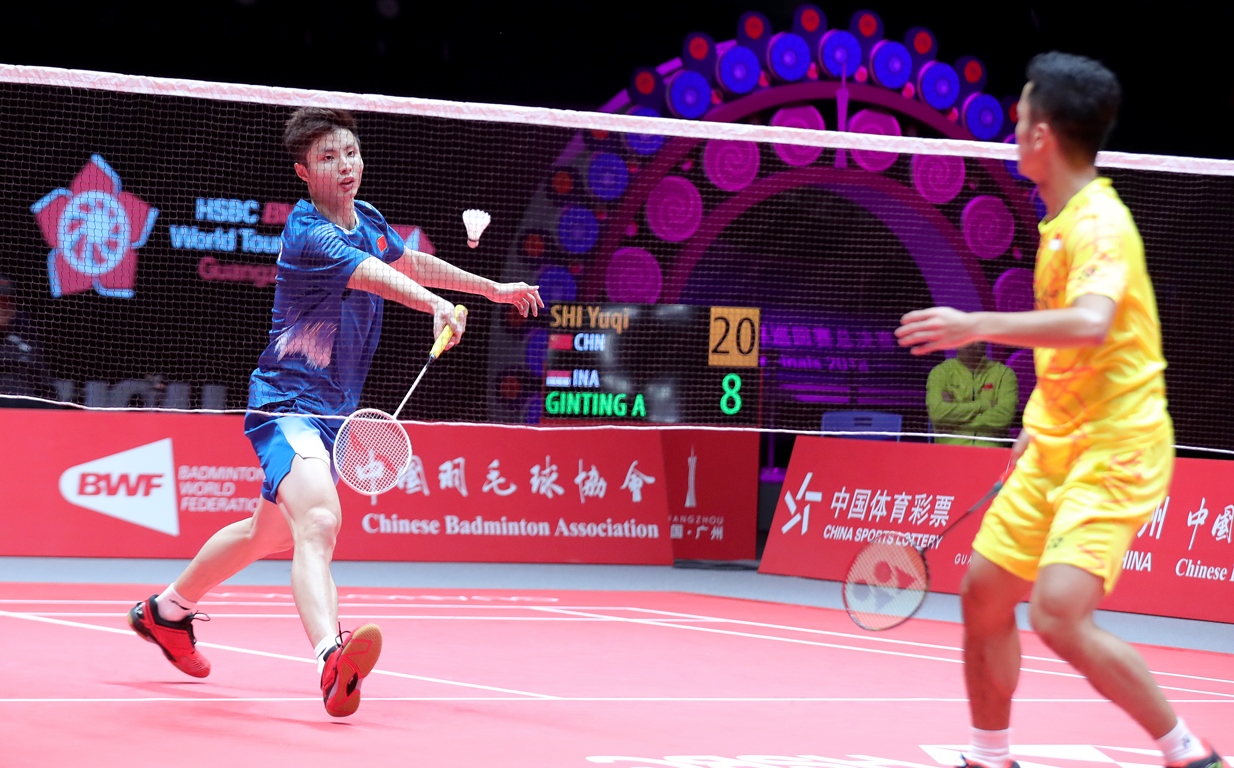