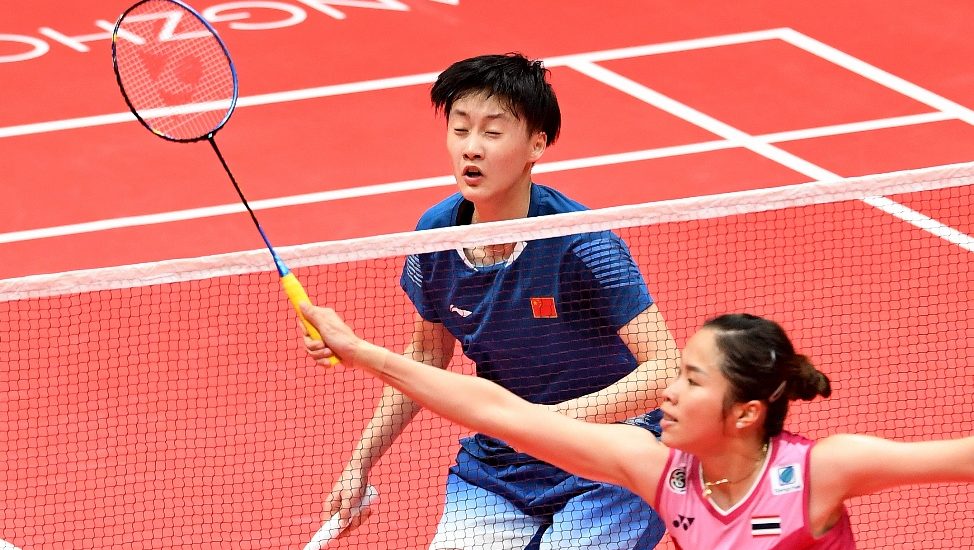 Some of badminton’s biggest stars began the HSBC BWF World Tour Finals with a bang this morning, making loud statements of intent.

From Men’s Singles high flyer, Kento Momota, to Women’s Singles quartet – Tai Tzu Ying, Nozomi Okuhara, Ratchanok Intanon and Pusarla V Sindhu – and Women’s Doubles titans, Misaki Matsutomo/Ayaka Takahashi – all signalled that they mean business at the year-end championships and are gunning for a large share of the US$1.5 million. Except for Pusarla and Intanon, who beat defending Women’s Singles champion Akane Yamaguchi and world No.3 Chen Yufei respectively, the performances of the top guns underlined the subtle differences in class between the best of the elite and those chasing their coat-tails.

Both Beiwen Zhang and Michelle Li – with reputations for upsetting the form books – fleetingly threatened the two top seeds in Women’s Singles, only for Tai and Okuhara to buckle down and show their finest skills, exiting the courts with straight-games victories. World No.1 Tai prevailed 21-15 21-17 while Okuhara emerged victorious 21-18 23-21. Despite a brave smile and stating “I am happy with my performance”, 27-year-old Li would have rued not forcing a decider versus Okuhara, having worked hard for a game point. 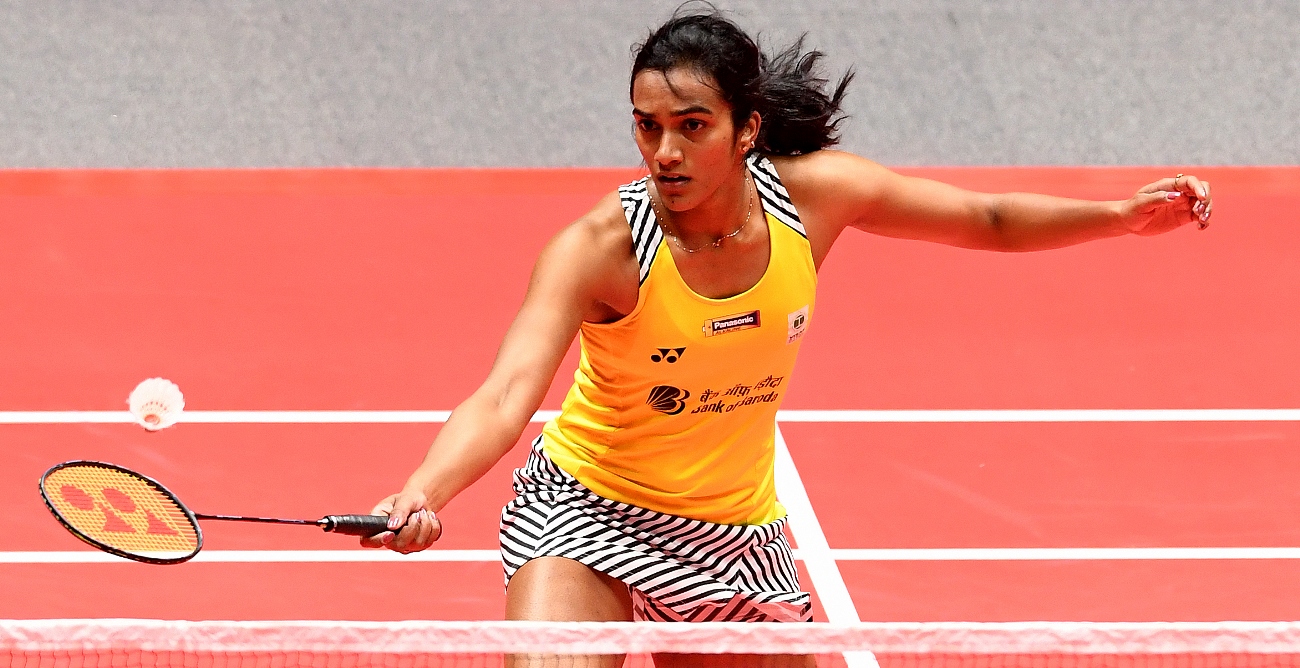 Meanwhile, the pitched battle for the women’s individual crown assumed greater intrigue with Yamaguchi’s loss. In a repeat of last year’s Finals title-decider, the Japanese No.3 seed fell to a determined Pusarla. The lanky Indian needed the full extension of her stride to save two game points in the opener which proved decisive in her 24-22 21-15 success.

“It’s important to start well in the group stage. I was nervous towards the end of the first game but, once I won that game, I played better,” noted 23-year-old Pusarla who trailed 13-18 in the first game.

“I’m happy to come back and win the first game and then to win the match in two games.”

Reflecting on her demise, Yamaguchi conceded that she may have been too defensive against her “powerful” opponent. However, she knows well that all is not lost, having perished in the group clash to Pusarla last year before hoisting the coveted trophy on finals day. 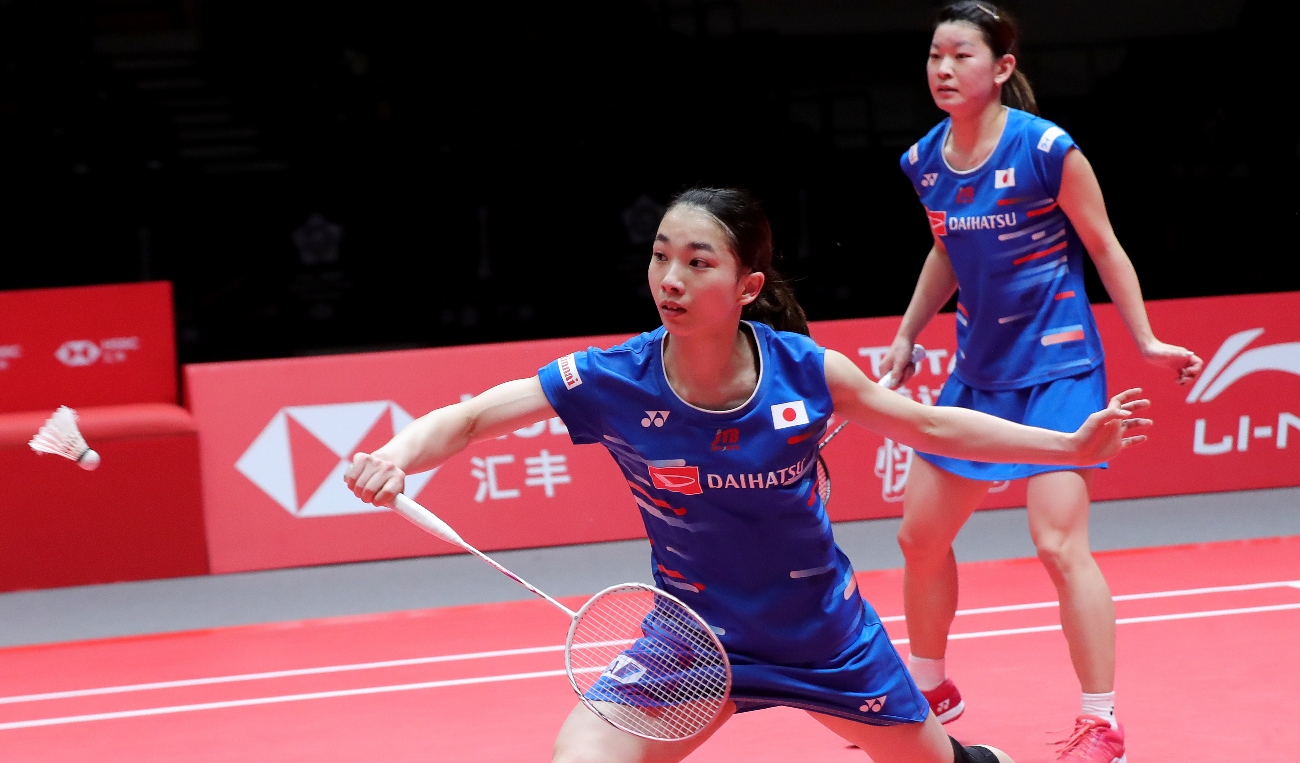 There was also a show of steely resolve by Intanon, returning to the scene of her greatest accomplishment. The Thai icon outlasted China’s Chen (featured image) in three tough games (21-18 20-22 21-17) at Tianhe Gymnasium where five years ago she became World champion at age 18.

“I’ve lost to her many times. I needed to be patient and focus on my shots. My fitness is not at its best but I kept fighting,” assessed Intanon. 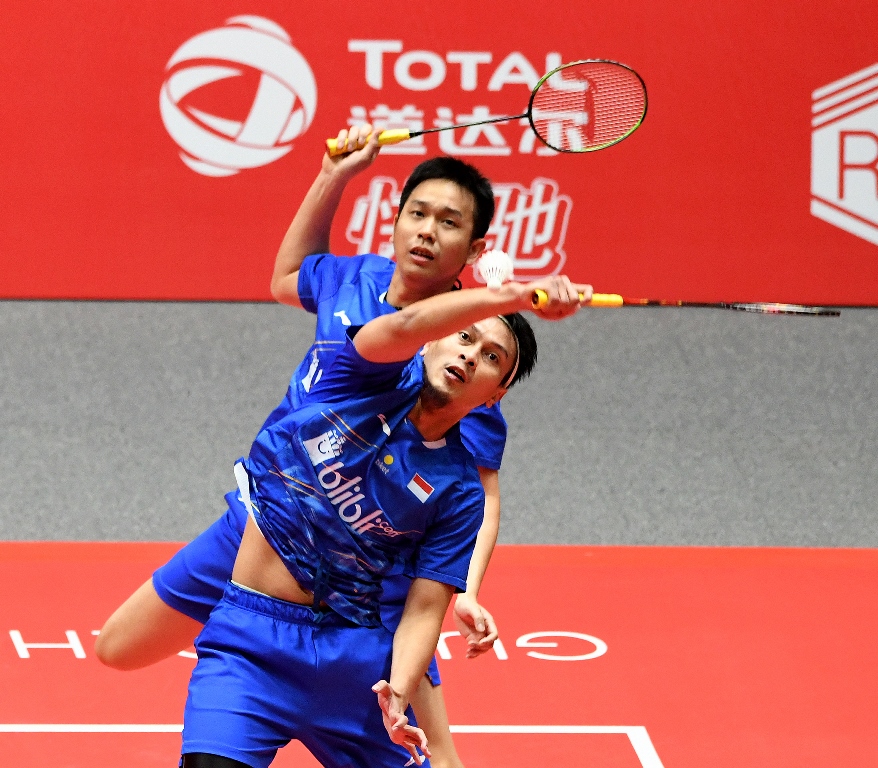