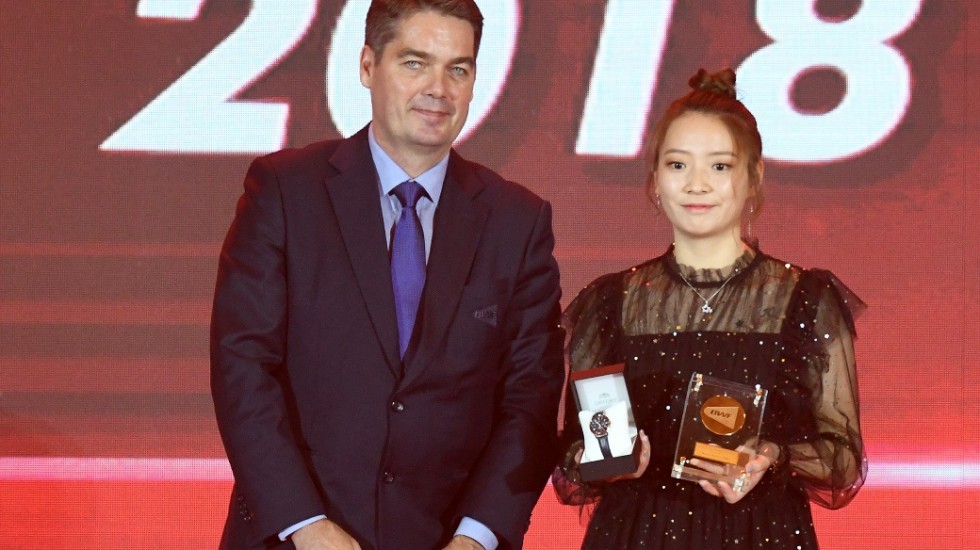 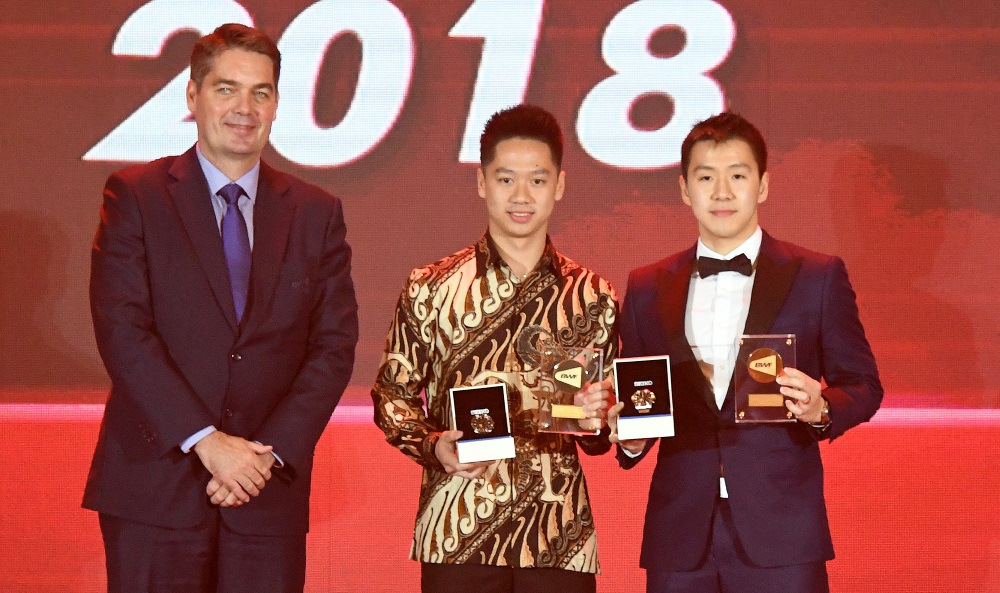 “It’s a great honour to win this award for the second straight time. It’s an inspiration for us to keep working hard. We did well all through the season but I would say our highlight was winning the Asian Games gold,” Sukamuljo said.

“I’m very excited. Last year I was nominated for the award but I missed it. This time I finally won this award and I feel really happy. My highlight this year must be the World Championships gold in Nanjing,” Huang Yaqiong (featured image) said. 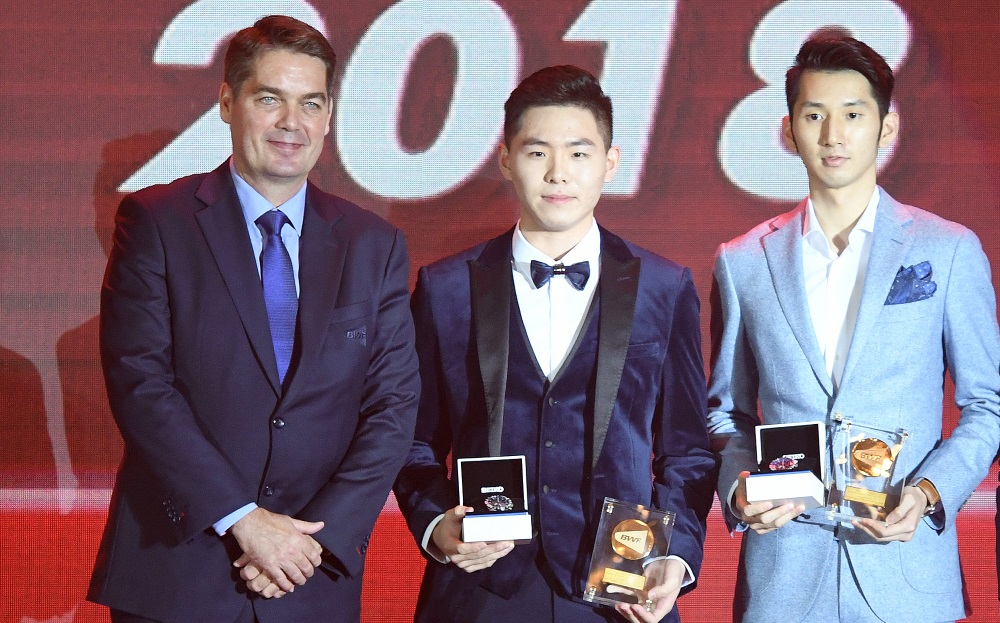 China’s Han Chengkai and Zhou Haodong received the Eddy Choong Award for Most Promising Player of the Year. The young Chinese pair, who won the YONEX French Open and were runners-up at the VICTOR China Open, were named for the honour ahead of Apriyani Rahayu (Indonesia), He Jiting (China), Goh Jin Wei (Malaysia) and Gregoria Mariska Tunjung (Indonesia).

“This award is of great significance to us,” said Han Chengkai. “This was a year in which we showed great improvement in our performances. We had great results at the China Open and the French Open. This will inspire us to get better.” 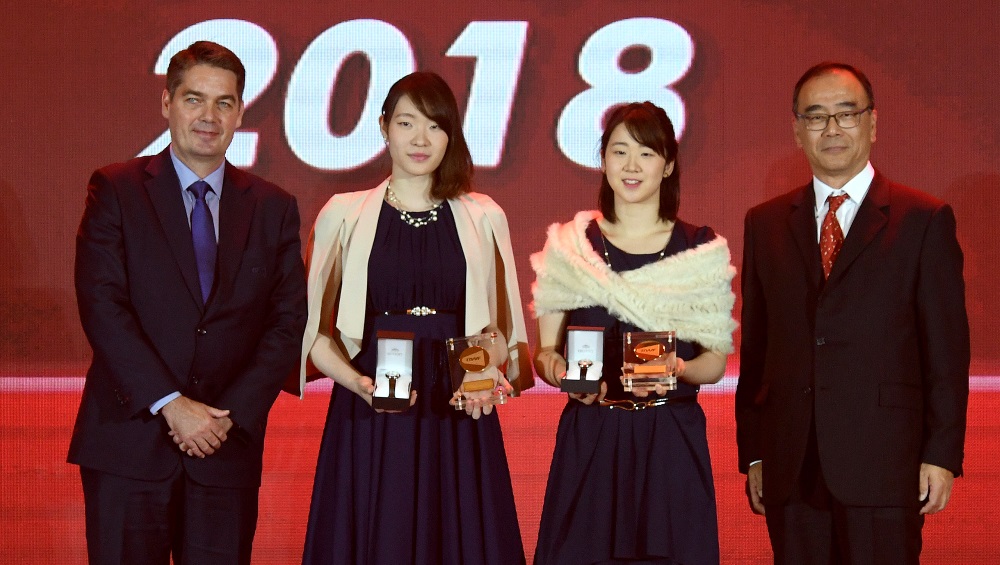 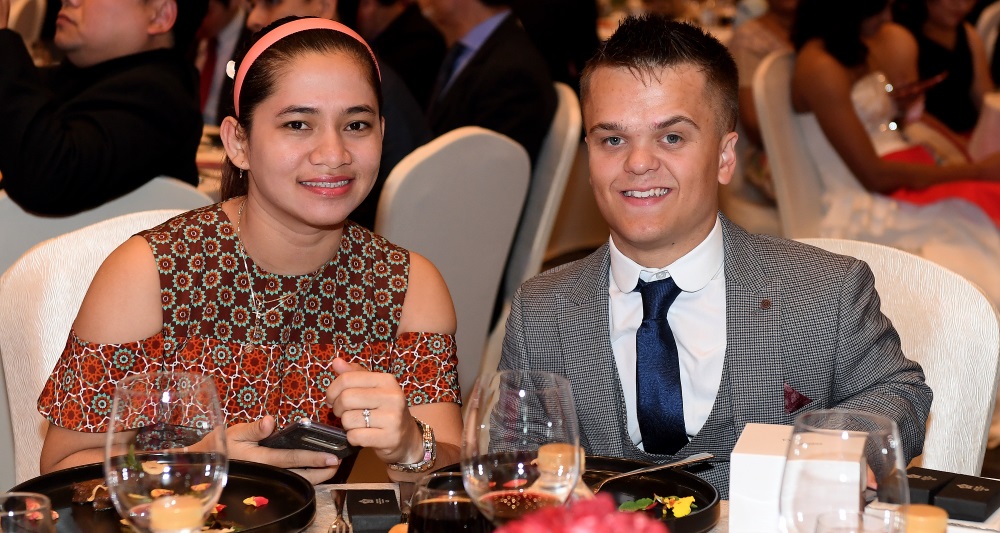 “I’m feeling honoured and proud of myself for what I’ve achieved this year,” said Shephard. “And just to be named Male Para-Badminton Player of the Year, ahead of the amazing other players, is a great achievement. I think it’s the biggest award in para-badminton, and I believe I’m the first SS 6 (Short Stature) player to win it, it’s an amazing feeling.”

China’s Shi Yuqi and India’s Pusarla V Sindhu won the awards for the Best Dressed Player in the male and female category respectively. 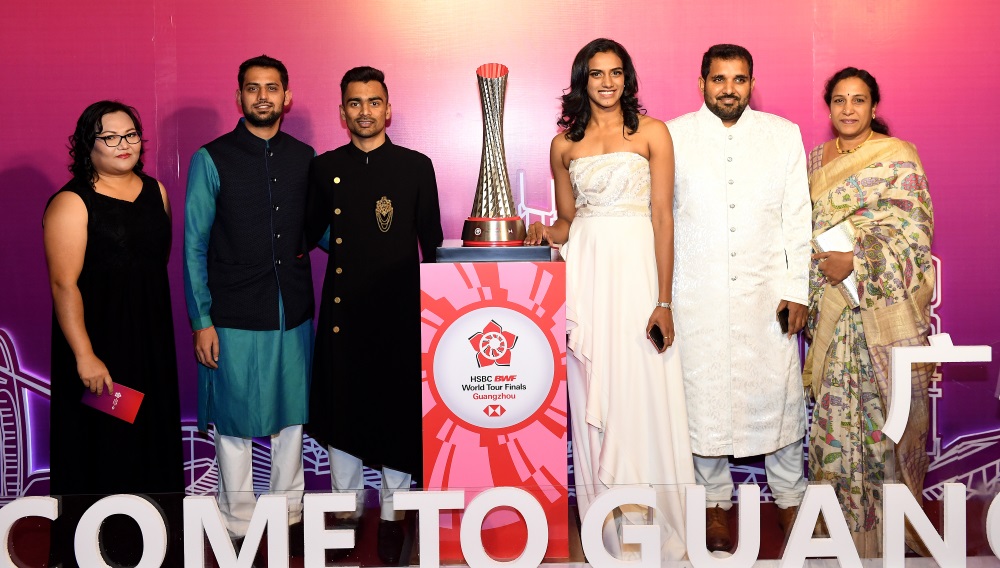