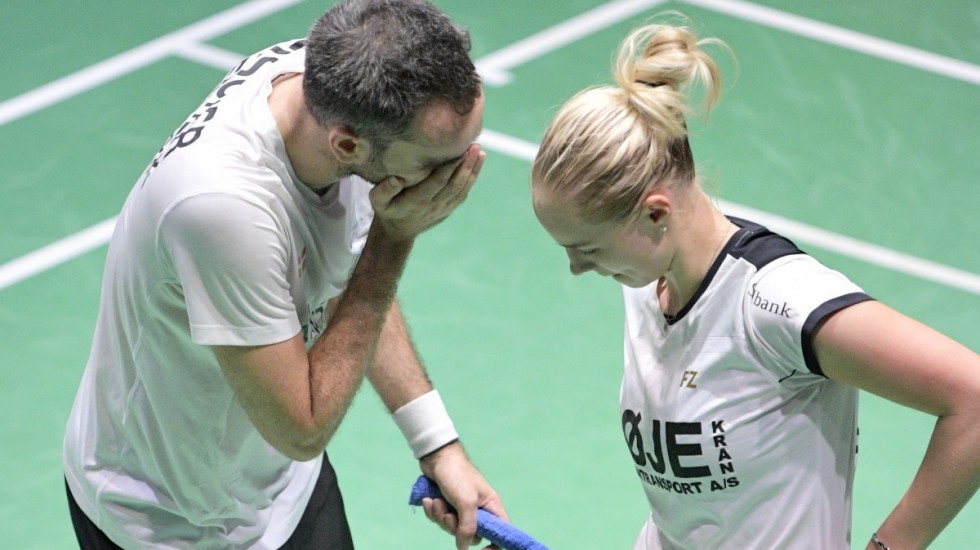 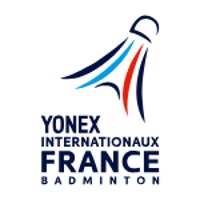 Christiansen and Christinna Pedersen on the opening day of the YONEX French Open 2018 yesterday.

It was a year ago that Pedersen started her partnership with Christiansen after her long-time Mixed Doubles partner Fischer Nielsen was injured at the TOTAL BWF World Championships last year. Since then, Christiansen and Pedersen have enjoyed some great results on the circuit, while Fischer, having teamed up with the younger Alexandra Boje, has had more modest results.

In the first match between the two pairs, Fischer Nielsen and Boje (featured image) upstaged their higher-ranked rivals, pulling off a thrilling 21-18 14-21 23-21 result after saving two match points in the 87-minute encounter.

Up next for the Danes will be Thailand’s Dechapol Puavaranukroh and Sapsiree Taerattanachai, runners-up last week at the DANISA Denmark Open. The Thais were comfortable winners over China’s Lu Kai/Chen Lu, 21-16 21-15. 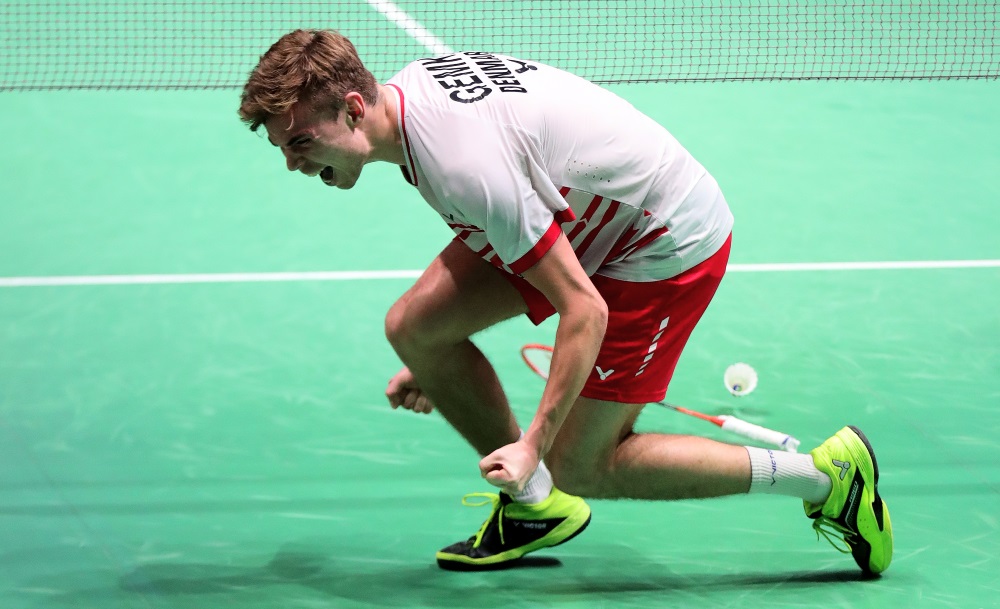 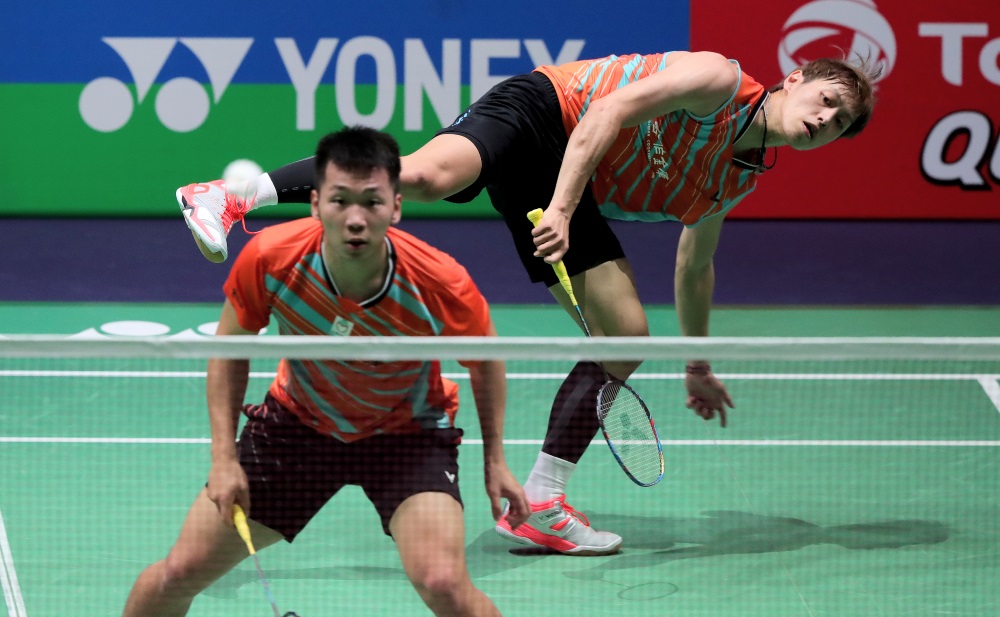 Kamura and Sonoda, runners-up at the Denmark Open, were outplayed in a closely-contested 69-minute battle by Chinese Taipei’s Lee Jhe-Huei/Lee Yang, 20-22 21-19 21-16. The Chinese Taipei duo will next face Thailand’s Bodin Isara/Maneepong Jongjit in the second round. 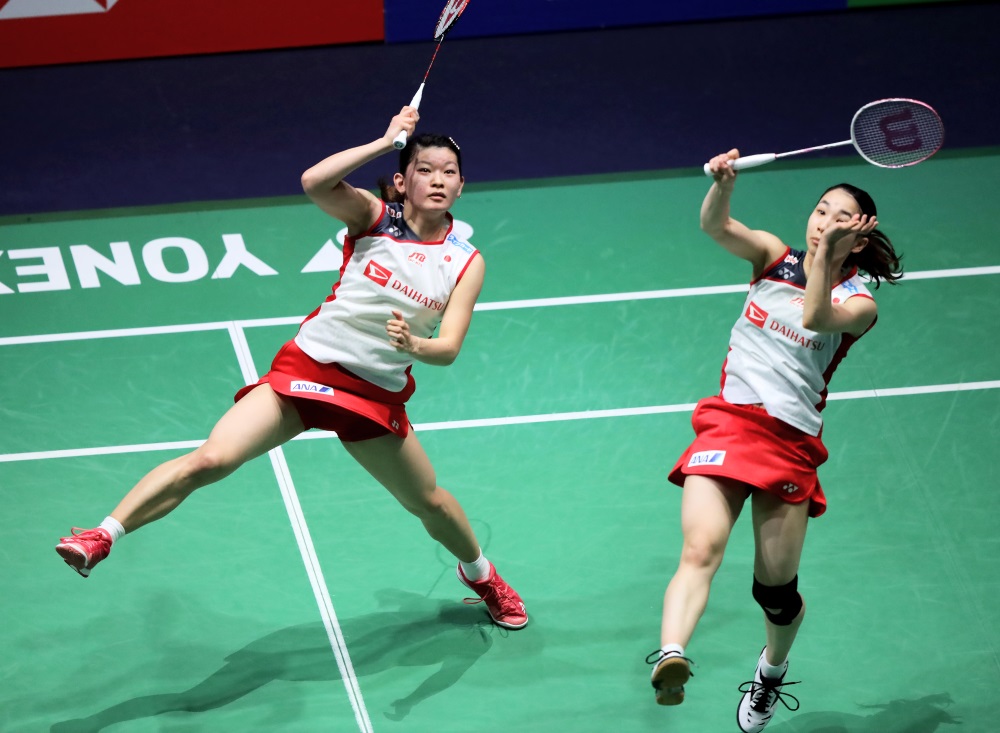 In Men’s Singles, seventh seed Son Wan Ho struggled to a 16-21 26-24 22-20 victory over Indonesia’s Tommy Sugiarto in one of the longest matches of the day. The Korean saved three match points in the second game and one in the third before pulling off his victory in 87 minutes.